They got married a little over a year ago 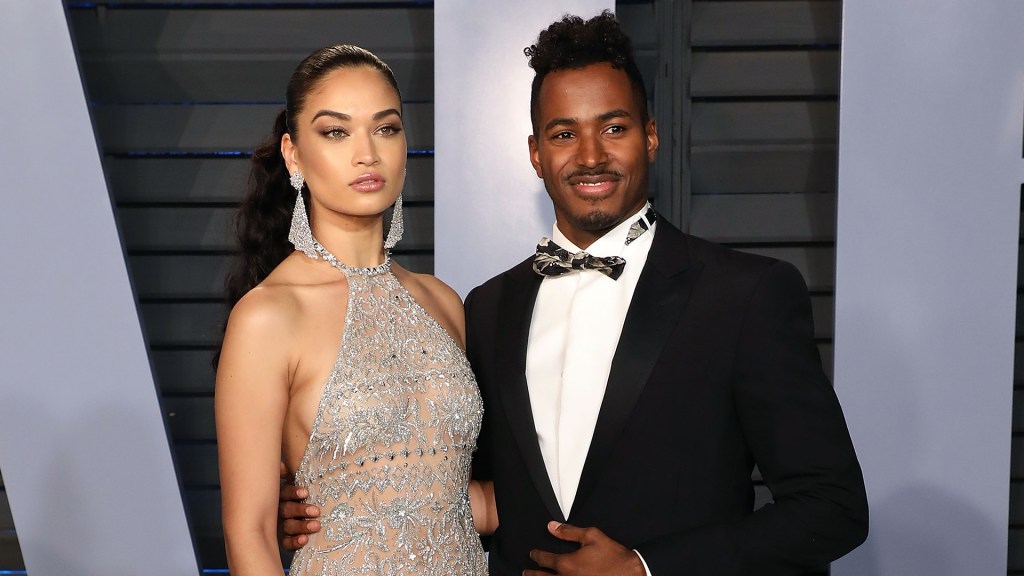 In some sad celebrity couple news, Shanina Shaik and DJ Ruckus have broken up.

The Australian Victoria’s Secret model and the DJ and music producer (real name Greg Andrews) confirmed the split on Friday via a joint statement from a publicist.

“After careful thought and consideration, Shanina Shaik and Greg ‘DJ Ruckus’ Andrews have decided to separate,” the statement said.

“They move forward with much mutual respect and love for each other, and ask to please respect their privacy during this time.”

The news comes as a shock given the couple only married a little over a year ago, in April 2018. The wedding was an extravagant affair, held on Lenny Kravitz’s private island in the Bahamas (Andrews is the music icon’s cousin).

Just last month Shaik and Andrews were seen laughing and smiling together in New York City, and in April they attended Coachella Music & Arts Festival as a couple.

The news comes a day after another big celebrity break-up; Bradley Cooper and Irina Shayk have split after four years together. They share a daughter, Lea, two.

It’s sad to see a celebrity couple split after reading their adoring comments about each other, making you wonder what could have gone wrong. Shanina, speaking about DJ Ruckus shortly after their engagement in early 2016, said:

“We’re best friends, and we’re obviously very much in love, and we have lots of fun with each other. We understand each other’s life and career, and I think that’s important as well. I was super happy and so excited that he asked me to marry him.”