Is ‘Sex And The City’ Returning Without Samantha?

We couldn't help but wonder, is HBO Max really ready for a series reboot? 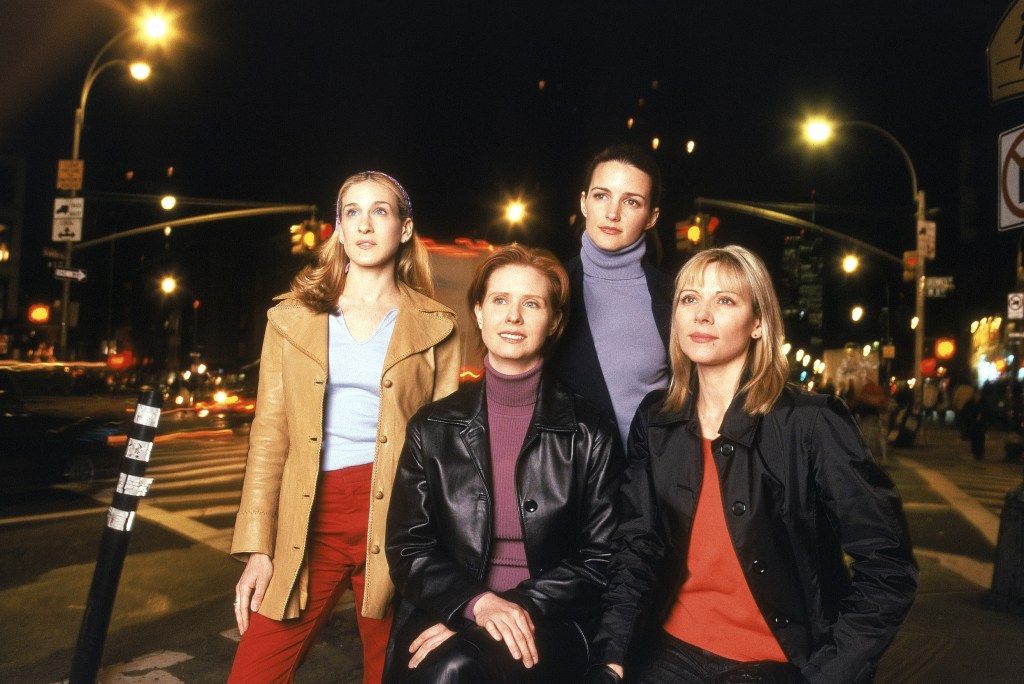 Rumors of a Sex and the City reunion have been swirling for years. Now, get ready to raise your cosmopolitans as it looks like an official series reboot is coming back to the small screen. 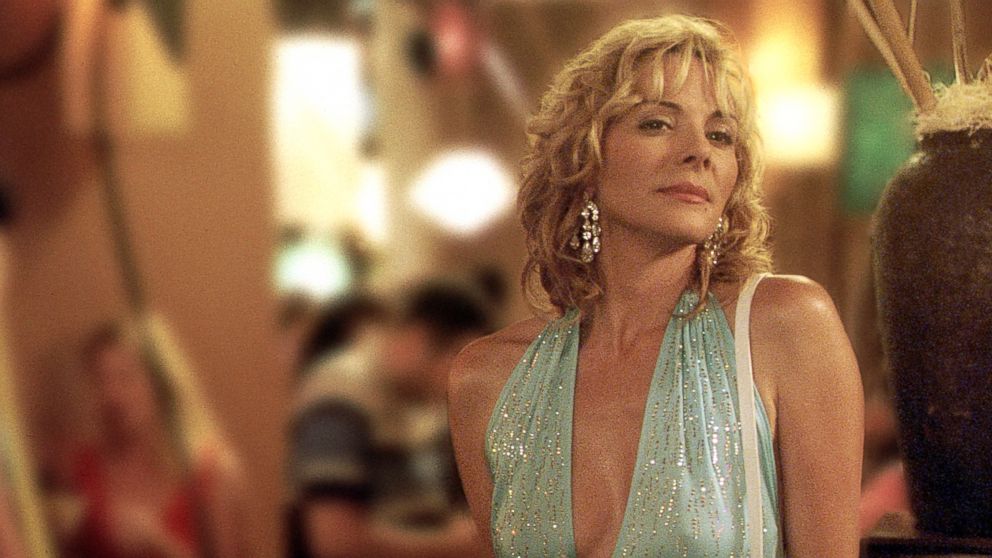 It’s no secret that despite playing BFFs on the show, Cattrall and Parker famously feuded for years off-camera. The 64-year-old has also been extremely vocal in the fact that her Sex and the City days are totally behind her.

“Everything is on Google, so I encourage you to Google it, about anything that I’ve said,” Cattrall told the Los Angeles Times earlier this year in reference to her rift with the 55-year-old. “I feel that that was then, and when I look at what’s going on around me, I just don’t have any regrets.” 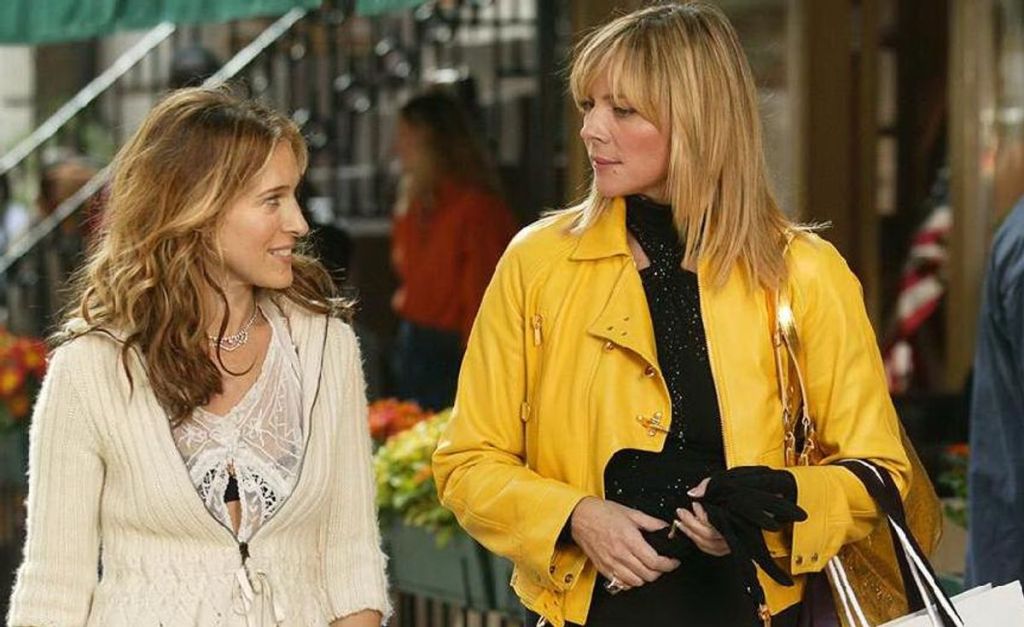 The controversy between the two Emmy-winning actresses has played out in the tabloids for more than a decade, from early rumors of salary disputes to allegations of on-set cliquishness. The famous feud got publicly nasty in 2018, when Parker sent condolences to Cattrall after the death of her brother. Instead of accepting her words, her former costar shot back, “Your continuous reaching out is a painful reminder of how cruel you really were then and now,” adding: “Let me make this VERY clear. (If I haven’t already) You are not my family. You are not my friend.”

Meanwhile, series star SJP — who has repeatedly tried to diffuse the situation — has previously said that she’d be game for doing “some episodes of Sex and the City,” had it ever come back for round two on TV. But, as of last year’s interview with Entertainment Tonight, she said, she “wouldn’t call it a reboot, I would call it a ‘revisit.’” 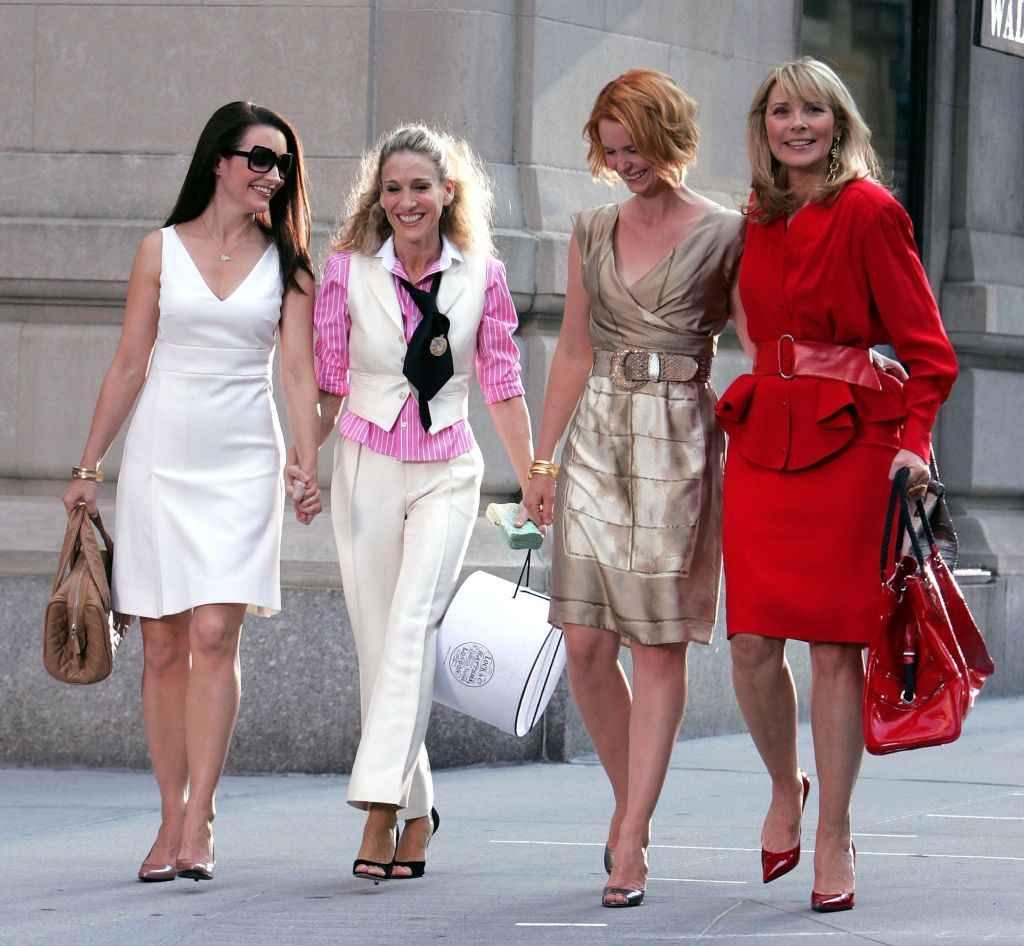 Created by Darren Star (of Beverly Hills, 90210 and Melrose Place success), Sex and the City aired for six seasons on HBO from June 1998 to February 2004. The popular rom-com was an adaptation of Candace Bushnell’s 1997 book of the same name. The progressive and stylish series, which garnered a whopping 54 Emmy Award nominations, centered around a group of four women in their mid-thirties navigating their love lives, sexcapades, careers and friendships in New York City.

HBO Max and Parker have yet to comment on the news of a HBO Max reboot.