As social distancing restrictions live on, the showcase of seasonal collections remains for the most part online. If any Maison were to live up to the burgeoning expectation of engaging masses of fashion critics via the screen, it was always going to be Anthony Vaccarello.

Following its bold departure from the fashion week calendar in 2020, Saint Laurent unveiled Men’s Spring/Summer 2021 through dizzying heights. Models seemingly jumped and leaped from building tops and slant roofing before they finished at the glittering Eiffel Tower – all via impressive CGI. The womenswear runway months later was just as spectacular with the collection showcased at some far flung, desolate sand dunes – the YSL monogram embossed deeply in the sand.

Early figures suggested the standalone presentations were some of the most successful runways in the world. When you pair this meticulous and clever directing with a virtual, celebrity-fuelled front row, digital magic happens.

Of course now, Vaccarello has some very large patent leather YSL shoes to fill. The French fashion house released a teaser ahead of the Women’s Winter 2021 showcase this evening with rocky cliff faces and a cascading waterfall all that is revealed. Nonetheless, we expect nothing but stunning cinematography and garments alike.

The presentation will be live streamed via YouTube and on the Saint Laurent website from April 28, 2pm CET or 10pm AEST.

At Saint Laurent’s Fall / Winter 2021 Show, Anthony Vaccarello Takes Us Back To Nature 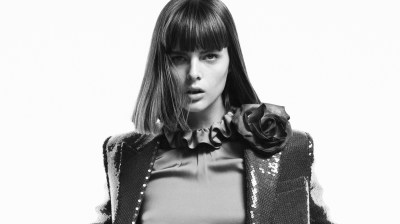 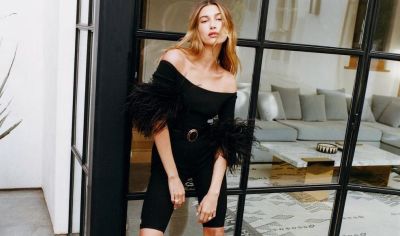 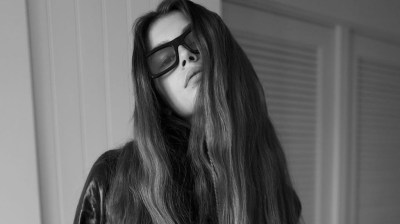