My Gift Is My Song: Watch The Extended Take Of Taron Egerton Singing “Your Song” In “Rocketman”

The extra scene is as moving as the film itself 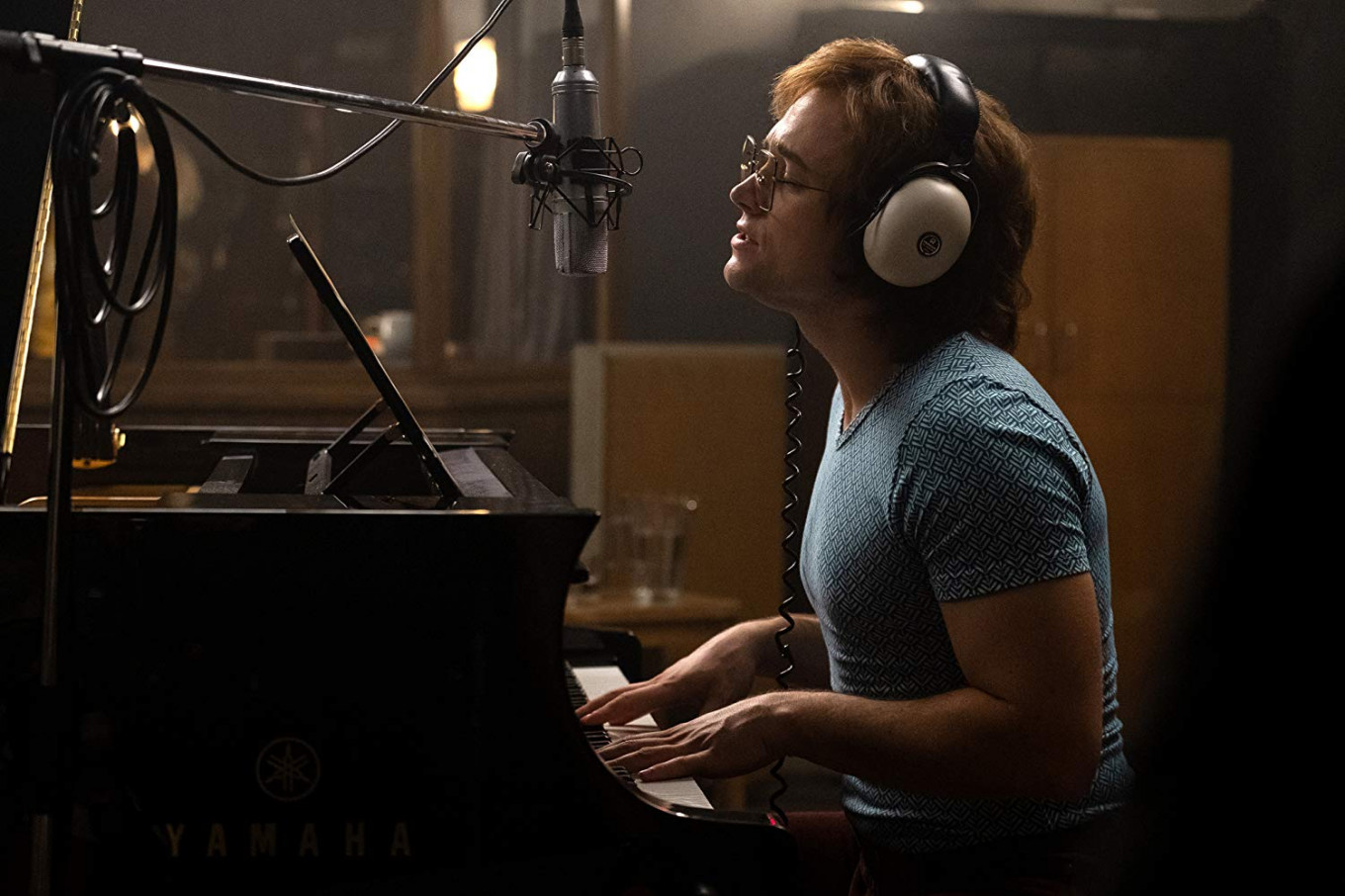 It’s widely known Elton John writes music in a peculiar fashion. It’s backwards, if you will. His longtime friend and collaborator Bernie Taupin will write lyrics and John will then construct the melody, and thus its musical layers, around Taupin’s words. In the film Rocketman – the musical fantasy based on the life and times of John – Taron Egerton stars as the music legend. It’s a tall order to be playing the role of an icon who, unlike Freddie Mercury, is still very much alive. But critics have labelled Egerton’s performance as “dazzling” and a huge part of that comes down to his singing abilities (and it’s likeliness to John’s timbre).

At the Australian premiere of the film on May 25 in Sydney, Egerton stood on the stage at the State Theatre with director Dexter Fletcher. He told the audience how each song in the film is pre-recorded and then acted out to camera. All but one, “Your Song”. This iconic song is performed live by Egerton – in one take – as he portrays a young John piecing together Taupin’s lyrics in his mother’s living room in London. Then, we cut to the recording studio – most likely the famous Abbey Road – where the track takes flight. It’s a moving scene and, like any film, it’s cut a little shorter in the cinema.

Today though, Paramount Pictures released the full version of the Egerton’s performance, the full scene. Watch it below.

Rocketman is in cinemas now. 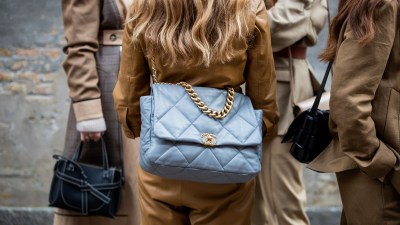 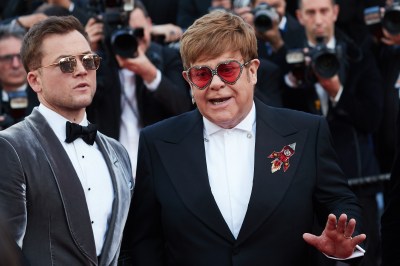