Congratulations are in order for New Zealand film director Taika Waititi and British singer Rita Ora who reportedly tied the knot in an intimate ceremony in London on Monday.

According to The Sun UK, the couple, who began dating in May 2021, were surrounded by their closest friends and family after they reportedly made almost “simultaneous” wedding proposals to each other last month.

“It was a really intimate ceremony and super special for everyone there,” a source told the outlet. “Their nearest and dearest can see how madly in love they are.”

The source added Ora, who has now changed her name to Waititi-Ora, wanted a small wedding in order to “keep their relationship as private as possible,” adding, “a big, showbiz-style bash is planned to celebrate, but don’t expect to see it being flogged to the highest-bidding magazine.”

Last month when it was initially reported the couple had gotten engaged, The Sun’s source said they were planning a “low-key” ceremony to be followed by a bigger party later this summer. “This isn’t about them doing a big showy thing and crowing about it beforehand,” they reported at the time. “It’s just about them being in love and deciding the time is right to formalise their relationship.

Though Ora and Waititi are thought to have begun dating when they were both working in Sydney, Australia (and those photos of them threeway kissing Tessa Thompson went viral), they’ve known each other for much longer. On Valentine’s Day, Ora shared a photo of them together, noting it was taken four years ago.

Congrats to the happy couple. 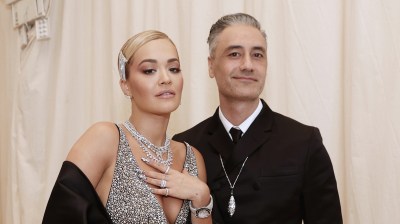 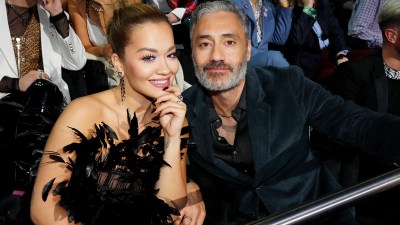 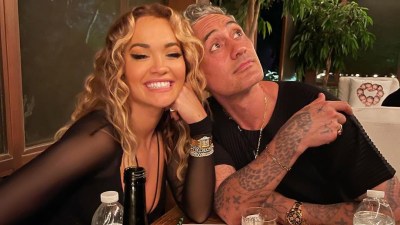 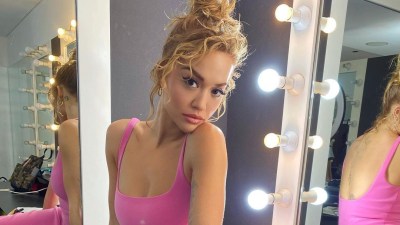 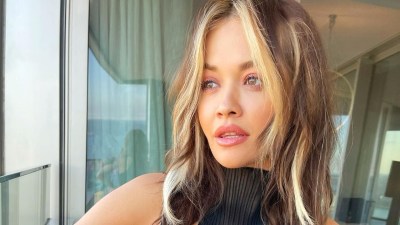 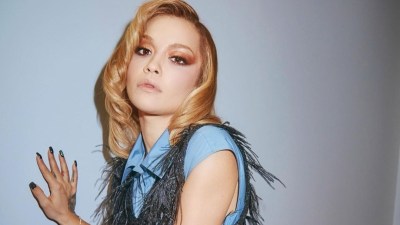