To this day, one of Twitter’s most viral moments was a 2015 thread by an American woman named A’Ziah Wells King, better known by her stripper name, Zola. In 148-tweets, Zola recounted a wild weekend she’d had in Tampa, Florida, with another stripper, who she’d just met, named Jessica.

The next year, it was announced that the epic saga would be the first Twitter thread to be made into a movie and production started shortly after. Due to the pandemic, the film’s release was pushed back, until finally, a Sundance premiere was announced and a trailer was dropped earlier this year.

After so much build-up, the stars of Zola, Taylour Paige (who recently starred in Ma Rainey’s Black Bottom and was also the first star of Zoe Kravitz’ confusing ‘This Is a Thing’ Instagram posts) and Riley Keough (American Honey, Logan Lucky) are already seeing an influx of fans and attention around them—and rightly so.

For the MTV Movie & Film Awards, Paige and Keough, who were some of the night’s presenters, opted to coordinate their outfits for the red carpet by both wearing Gucci, while still managing to maintain each of their personal styles.

Keough, the granddaughter of Elvis Presley, wore a three-piece colourful sequin look, complete with pink and green pants, a purple crop top and a green jacket, pulling her hair back into a sleek plaited ponytail and leaning into her bright attire by adding blue eyeshadow.

Meanwhile, Paige wore a black see-through Gucci dress—which had love hearts sewn over the nipples—with a sequin jacket, which matched both her co-star’s and her pink Gucci heels.

Both women were styled by Jamie Mizrahi, who shared a close-up of Paige’s stunning dress on Instagram.

The looks were fabulous apart, but even better together:

As for when we’ll be able to see our new favourite fashion duo on-screen? Zola is set to hit cinemas in the US June 30th. 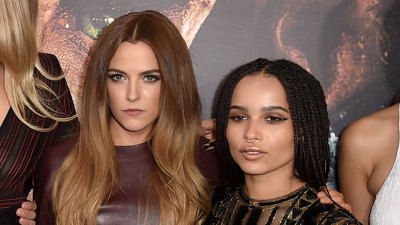 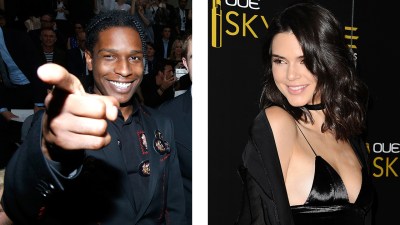 Celebrities with parents who didn’t like their child’s partner 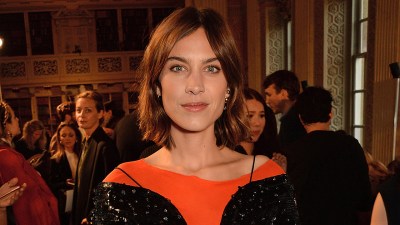 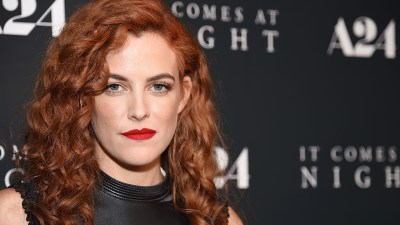