Rihanna Is About To Release A Coffee Table Book*

While parodied by late night TV show hosts, Paris Hilton’s book Confessions of an Heiress: A Tongue-In-Chic Peek Behind the Pose became a New York Times bestseller in 2004. Kim Kardashian’s collection of selfies published in her 2015 photo book Selfish was received positively and even labelled “oddly moving”. Coco Rocha’s 2014 collaboration with photographer Steven Sebring saw the model captured in 1000 poses from 360 degree angles, the results published in her photobook The Study Of Pose. Yes, even if you’re not Peter Lindbergh, there’s a sure-fire market for visual autobiographies. And what may seem insipid and self-obsessed initially is actually a smart, calculated window into the life and times of some of our culture’s most relevant public figures. The next celebrity to do so? Enter Rihanna.

In her short life, Rihanna has zig-zagged as she desires: musically (remember the reggae tracks?), sartorially and professionally. Purposefully unpredictable, the musician, actress, designer, beauty mogul and businesswoman will release a 504-page book of “intimate” pictures of herself. Titled Rihanna, the 1050 images will visually depict how she built her empire.

“I am so excited to share this collection of incredible images,” she wrote on her Instagram. “I’m very grateful to the talented photographers and artists who contributed. We’ve been working on the book for over five years and I’m really happy to be able to finally share it with everybody.”

Last month, Rihanna’s biggest fan Cardi B reportedly outbid herself in an attempt to secure an exclusive signed copy of the book at Rihanna’s annual Diamond Ball, costing her US $111,000 (AUD$165,000).

‪Over 5 years in the making… happy to finally share this collection of incredible memories. Thank you to all of the photographers and artists that contributed and to @phaidonsnaps for working with me to publish my first piece of art in a new industry! Make sure you pre-order the book now on therihannabook.com 📚💗 #theRIHANNAbook‬ 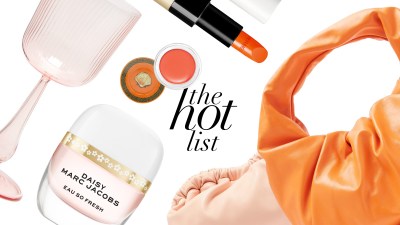 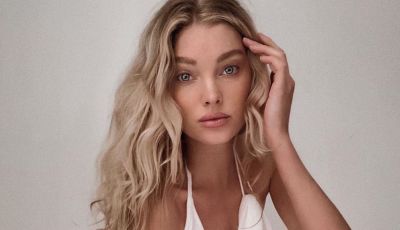 Isolation Has Turned Bella Hadid Into A Makeup Artist
Next page