The former rapper was convicted in court last September

Former rapper R. Kelly – whose real name is Robert Sylvester Kelly – has been sentenced to 30 years in prison and ordered to pay a $100,000 USD fine for sex trafficking and racketeering after he was accused of using his fame to subject young women to systemic sexual abuse. The 50-year-old was convicted at a trial in September last year. It comes after he was charged with 10 counts of aggravated criminal sexual abuse in 2019.

“Although sex was certainly a weapon that you used, this is not a case about sex. It’s a case about violence, cruelty and control,” US District Judge Ann Donnelly said in court, via the ABC.

Kelly’s legal team argued that he should serve just 10 years in jail due to a childhood “involving severe, prolonged childhood sexual abuse, poverty, and violence”. Through first-hand accounts of survivors, the jury also convicted Kelly of racketeering (running a criminal enterprise) after it was learnt that managers and aides of Kelly would meet girls and ensure they were obedient.

“You made me do things that broke my spirit. I literally wished I would die because of how low you made me feel,” one woman said in court.

The singer-songwriter has long been accused of sexual abuse and in just one incident was sued in 1997 by a woman who alleged sexual battery and sexual assault. He was acquitted by a jury in Chicago in 2008 for child pornography charges. His day of true reckoning did not arrive until the 2018-2019 #MeToo movement when the docuseries Surviving R Kelly was released.

Kelly has already been jailed without bail since 2019.

His sentencing arrived just one day after Ghislaine Maxwell, former girlfriend of Jeffrey Epstein, was sentenced to 20 years in prison for her involvement in sex trafficking. 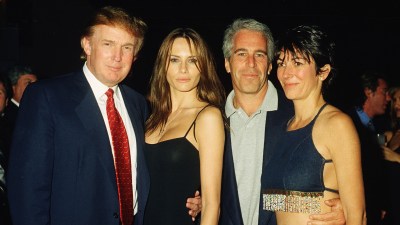 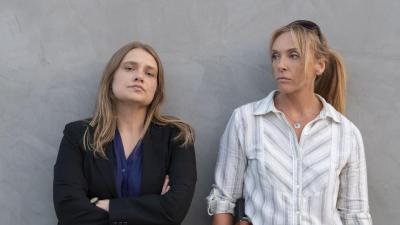 Why Unbelievable should be your next Netflix binge 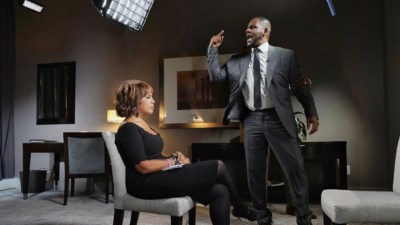 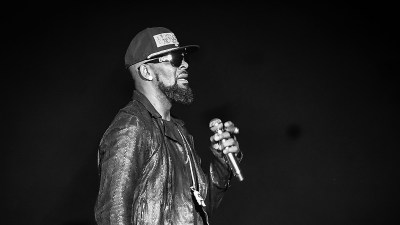 R. Kelly Charged With 10 Counts of Sexual Abuse
Next page