PSA: Beyonce’s Lemonade is Finally on Spotify and Apple Music

You can finally cancel that Tidal subscription 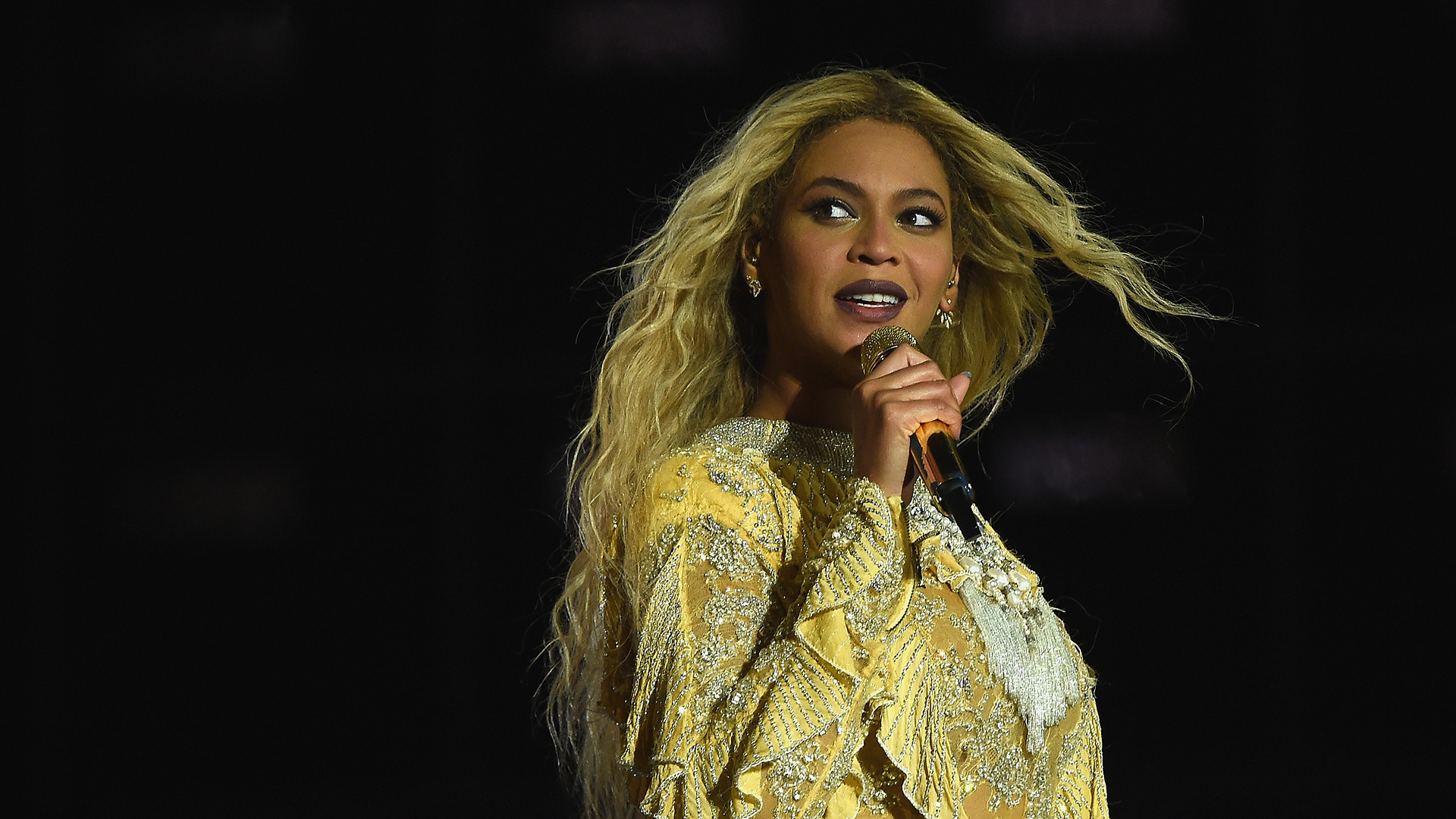 The instantly iconic album was previously exclusively on Tidal, but is now available to stream on Spotify and Apple Music. It’s to celebrate the third anniversary of Beyonce blowing everyone’s mind when out of nowhere she released Lemonade,  the album in which she laid bare her pain and healing after infidelity rocked her marriage to Jay-Z.

It’s a smart strategic move from Queen Bey: if you haven’t signed up to Tidal by now, you’re not going to, and those until now untapped streams on Spotify and Apple Music are just lemons waiting to be turned into sweet, sweet lemonade.

It’s been a hell of a week for Beyonce fans. To mark the first anniversary of her historic Coachella performance, she dropped a live album as well as a documentary about it on Netflix, Homecoming.