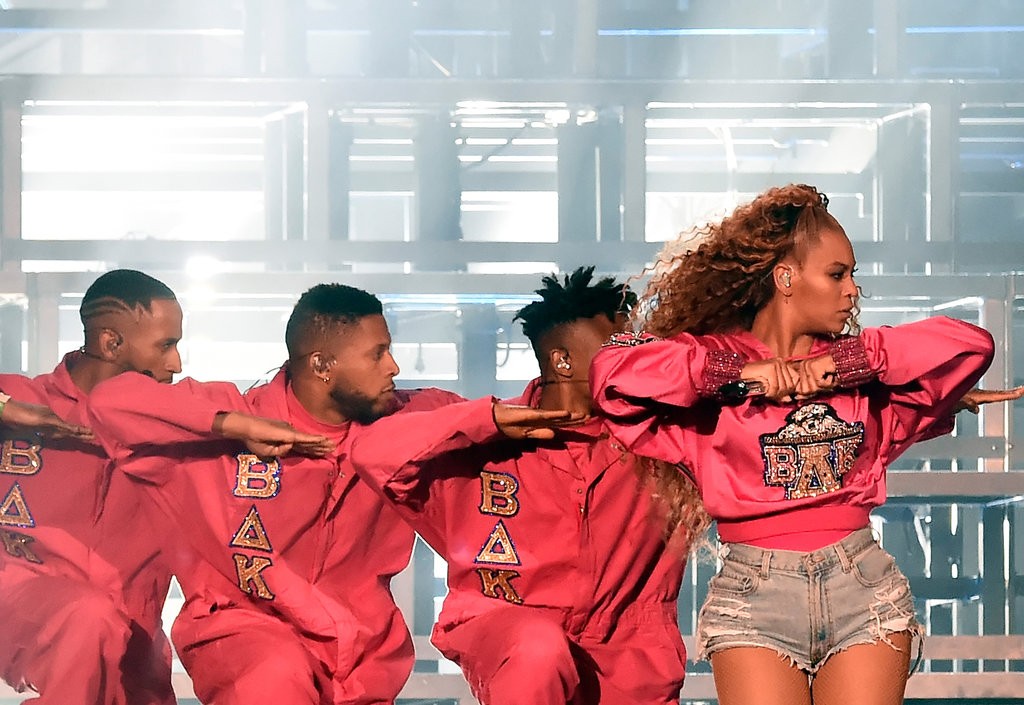 While the Beyhive swarmed over recent news Beyoncé was releasing a documentary called Homecoming on Netflix, even the sharpest bee in the hive couldn’t anticipate the forty tracks that would simultaneously drop as part of an album of the same name. (Alas, Beyoncé perfected the secret album drop in 2013 – and toyed with us again when she released Lemonade three years later. How did we think her next offering wouldn’t be another surprise?)

To confirm: Yes, Beyoncé has just released an album titled Homecoming in line with the first anniversary of her iconic Coachella headline performance in 2018. She was indeed the first black woman to headline the event, a monumental moment in black history. The concert, while live-streamed at the time, was documented in multiple mediums and released by Netflix mere hours ago under the title Homecoming: A Film By Beyoncé. The footage features the singer and mother-of-three in rehearsal and during quieter moments backstage.

The subsequent album captures the entire Beychella performance (which is over two hours long) in a phenomenal 40-track offering for the ages. This means Get Me Bodied, Baby Boy, Formation and Destiny’s Child’s Say My Name are all live and on the album.

The album also features two bonus tracks titled Before I Let Go and I Been On (the latter co-produced by Timberland).

The live album is available across all steaming platforms including Apple Music, Spotify and Google Play. 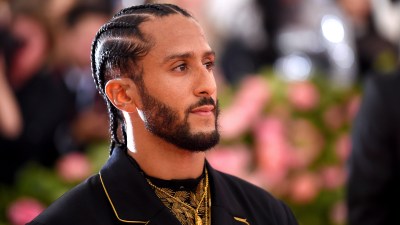 13th Director Ava DuVernay To Team Up With Colin Kaepernick, Producing Series About His Teenage Years

Madison Beer: “Your Words Do Hurt”
Next page