Industry leaders pay tribute to the famed French fashion designer who passed away on Tuesday, December 29 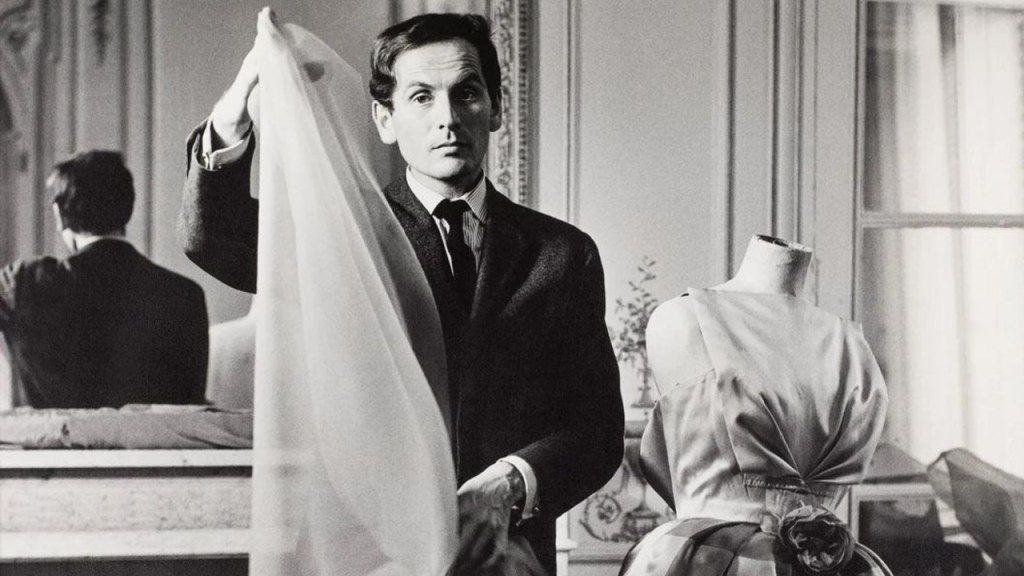 December 29, 2020: Famed maverick fashion designer and businessman, Pierre Cardin, passed away today in Paris at 98, as announced by the French Academy of Fine Arts on Twitter. At the time of publishing (7:15 pm, EST), his cause of death has not yet been revealed.

“It is a day of great sadness for all our family. Pierre Cardin is no more,” his family said in a statement to Agence France-Presse. “We are all proud of his tenacious ambition and the daring he has shown throughout his life.”

The Italian-born naturalised-French fashion designer rose to fame in the 1950s and 1960s. He trained under Paquin, Schiaparelli, and Dior before founding his eponymous couture label in 1950. He’s known for his futuristic, space-age style, which inspired the birth of his famous flared bubble dress in 1954.

But besides his appreciation and undeniable skill in producing avant-garde fashion, he was unafraid of challenging the status quo. In 1959, he unveiled his first ready-to-wear women’s collection, which got him temporarily expelled from the Chambre Syndicale de la Haute Couture. His impact on the fashion industry doesn’t stop there. He pioneered the designer licensing enterprise, boldly produced some of the nation’s first-ever unisex designs, and was the first luxury designer to expand globally.

Cardin’s styles have been worn by The Beatles, Jackie Kennedy, and Barbara Streisand, among others. As we grapple with the tragic news of his passing, we remember—and celebrate—his everlasting impact on the fashion industry. Ahead, we’ve rounded up some of the fashion industry’s most touching tributes from industry leaders.

“Couturier, designer, French ambassador, academician, mécène, throughout his life, Pierre Cardin has carried out a beautiful work,” Gaultier shared on Instagram in tribute to his mentor. “Thank you Monsieur Cardin for opening the doors of fashion to me and making my dream possible…⁠”

‘To me, Pierre Cardin really looked to the future and formed the language for the modern landscape of fashion,” Jones said in a statement. Cardin began his career at the House of Dior. 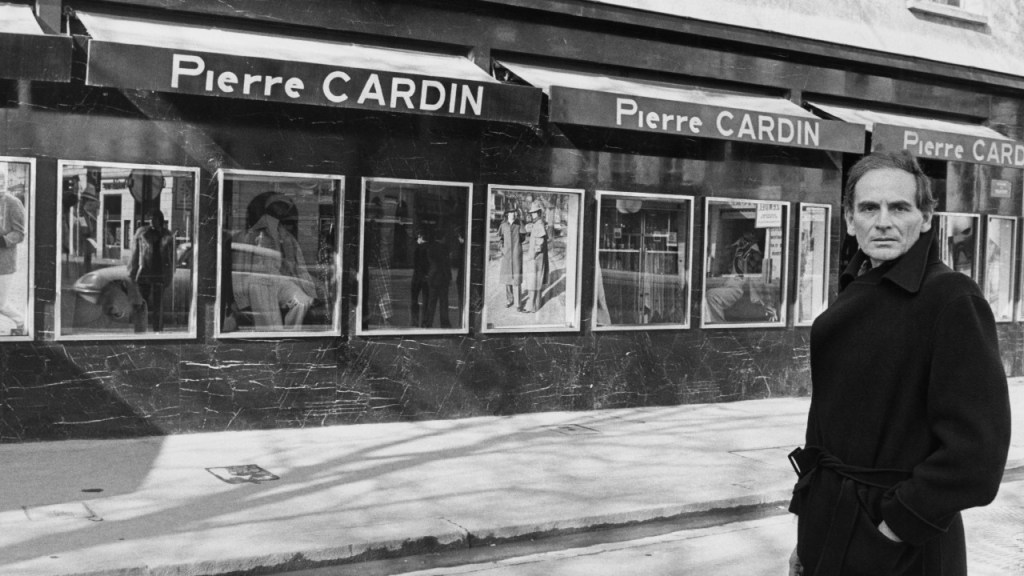 “When we are about to say goodbye to 2020 I have just been informed of the passing of #PierreCardin,” the fashion journalist shared on Twitter. Cardin exemplifies in his designs how fashion has the power to design the future. His curiosity, his vision and his love for the art of fashion helped shape the dreams of many women during the second half of the twentieth century. Even today his designs are truly modern, with silhouettes and fabrics that have inspired many contemporary designers.”

“I am very saddened by the passing of the creative genius, Monsieur Pierre Cardin. I had the honour of meeting him after my first show for Dior; he welcomed me in the House of which he will forever be a part,” said Maria Grazia Chiuri, Creative Director of women’s collections.

“We have lost a legend,” the fashion photographer tweeted. “Fashion Designer Pierre Cardin who revolutionised the industry with his futuristic designs and think outside of the box business approach has passed away today. He was one of the first people I worked for as a model at the beginning of my career. RIP.”