But Evan Rachel Wood is not happy

“That’s hot.” Nothing quite conjures nasty noughties memories as those two, famous words, uttered so eloquently from then it-girl Paris Hilton’s glossy mouth. Forever a stamp of the era that was, “that’s hot” became a tagline for the OG influencer, as conducive to Hilton as Von Dutch or Natural Glow. And now Paris Hilton has reprised her famous catchphrase for someone who wasn’t even born when she first voiced it. Millie Bobby Brown.

The 15-year-old Stranger Things actress uploaded two very sexy (and very un-Eleven-like) photos to Instagram wearing a tiny leopard print slip dress and unusually long hair tied back in a ponytail with the caption: “Same dress but v different day.” Pouting to the camera, it was a different look for the young actress, and one which garnered some attention from Hilton. Simply commenting, “That’s hot” with the floating pink heart emoji, Hilton was seemingly a fan of Bobby Brown’s leopard look. But Hilton’s social applause has left some unhappy. 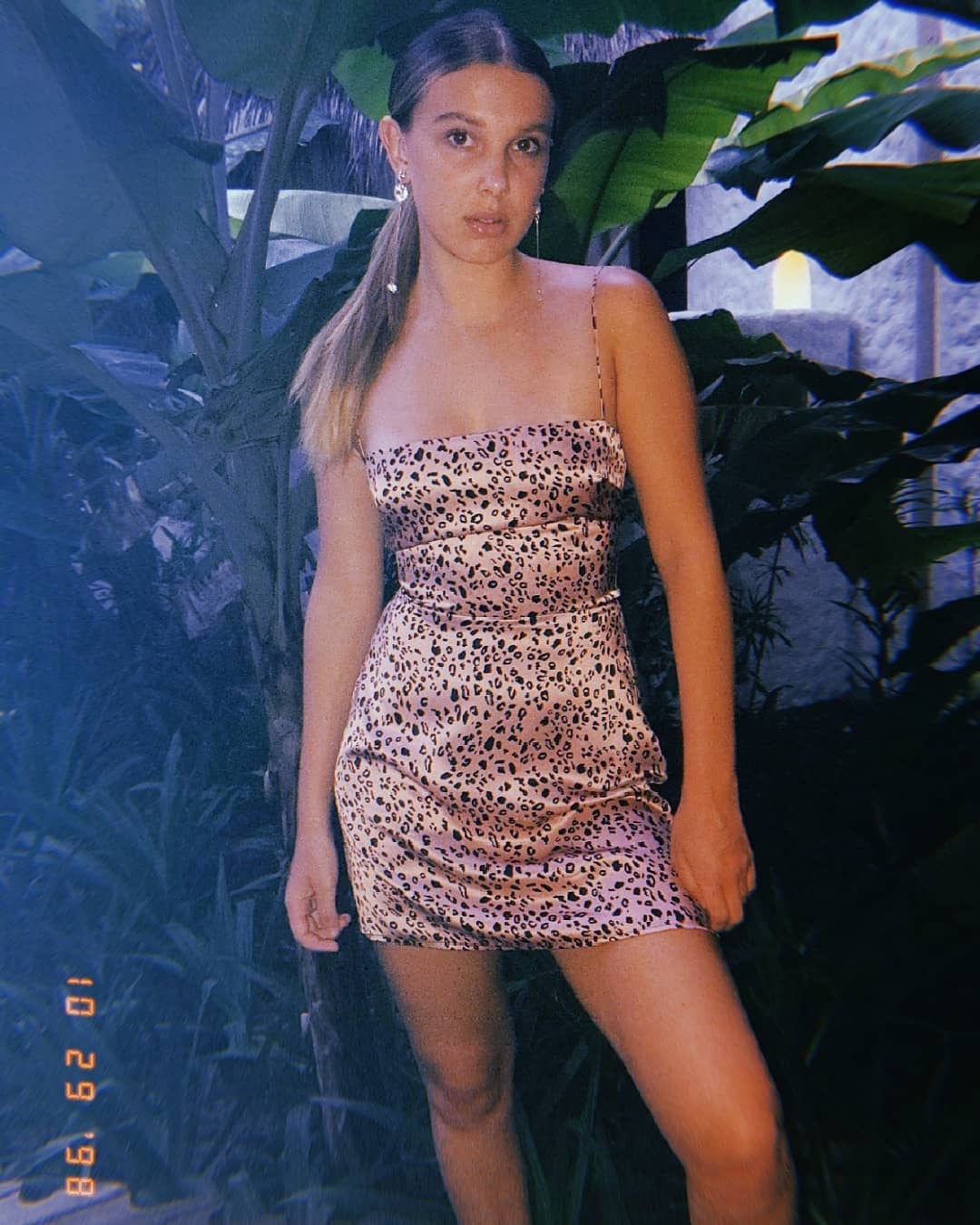 Actress Evan Rachel Wood quickly retorted back, “She’s 15,” reminding Hilton of her age and suggesting she had sexualised the star. But most fans came to Hilton’s defence, telling Rachel Wood to “chill” and “get over it”. Rachel Wood’s snap at Paris does seem a little excessive, after all, it’s her trademarked catchphrase and not a personal attack (or rather plaudit). Plus, she was only heaping some sisterly praise on the actress’s look, which, for the record, is smoking hot – whatever age.

Get a little wild like Millie Bobby Brown with these animal-print dresses below. 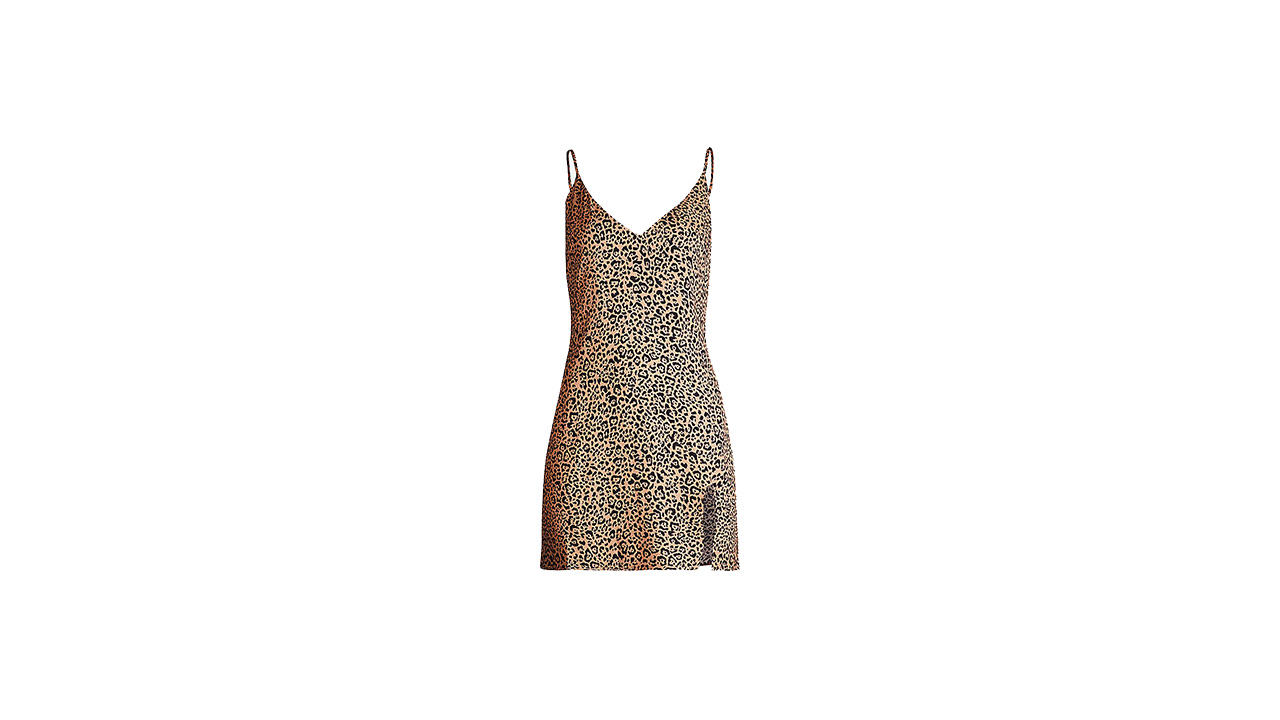 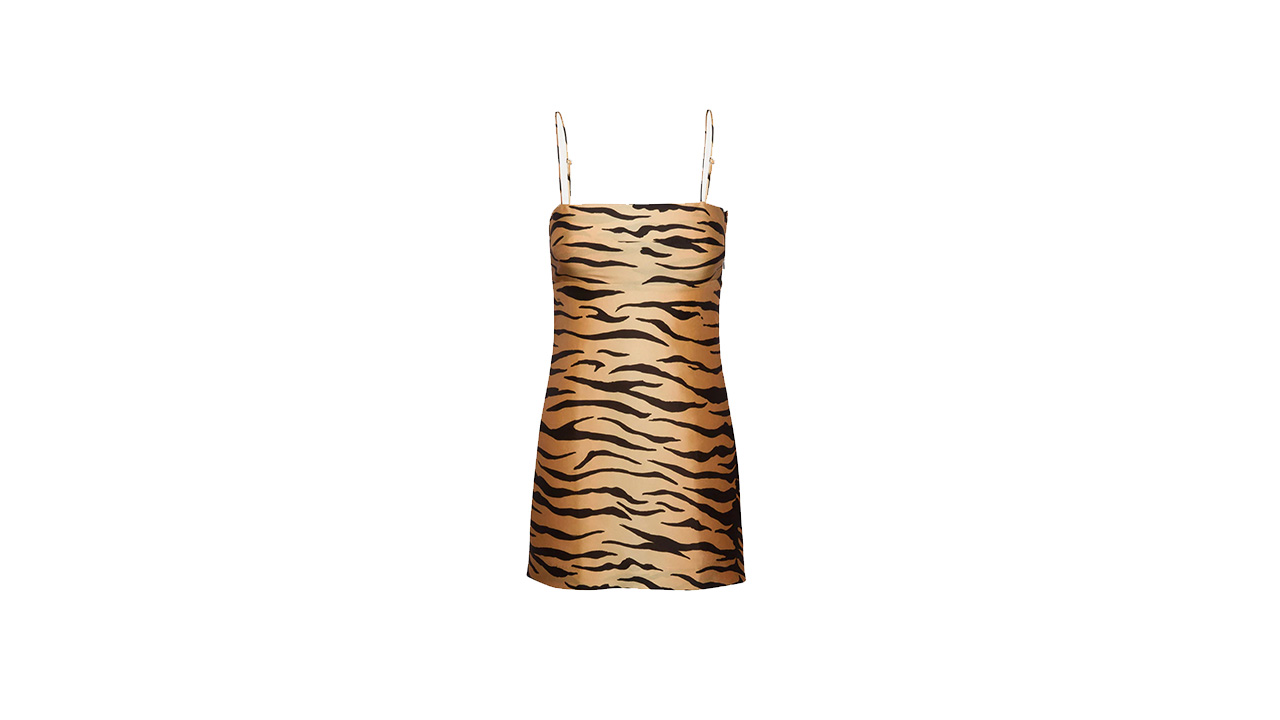 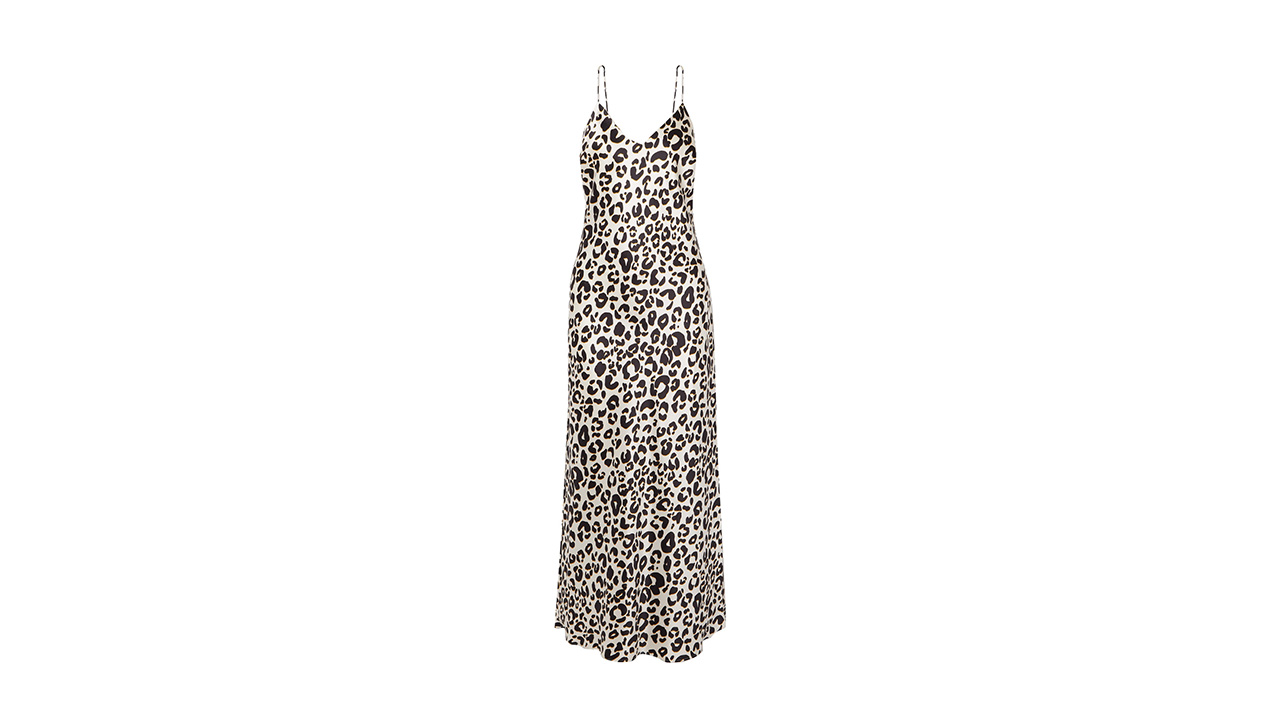 Behold, Hailey Bieber Goes Out In Style
Next page