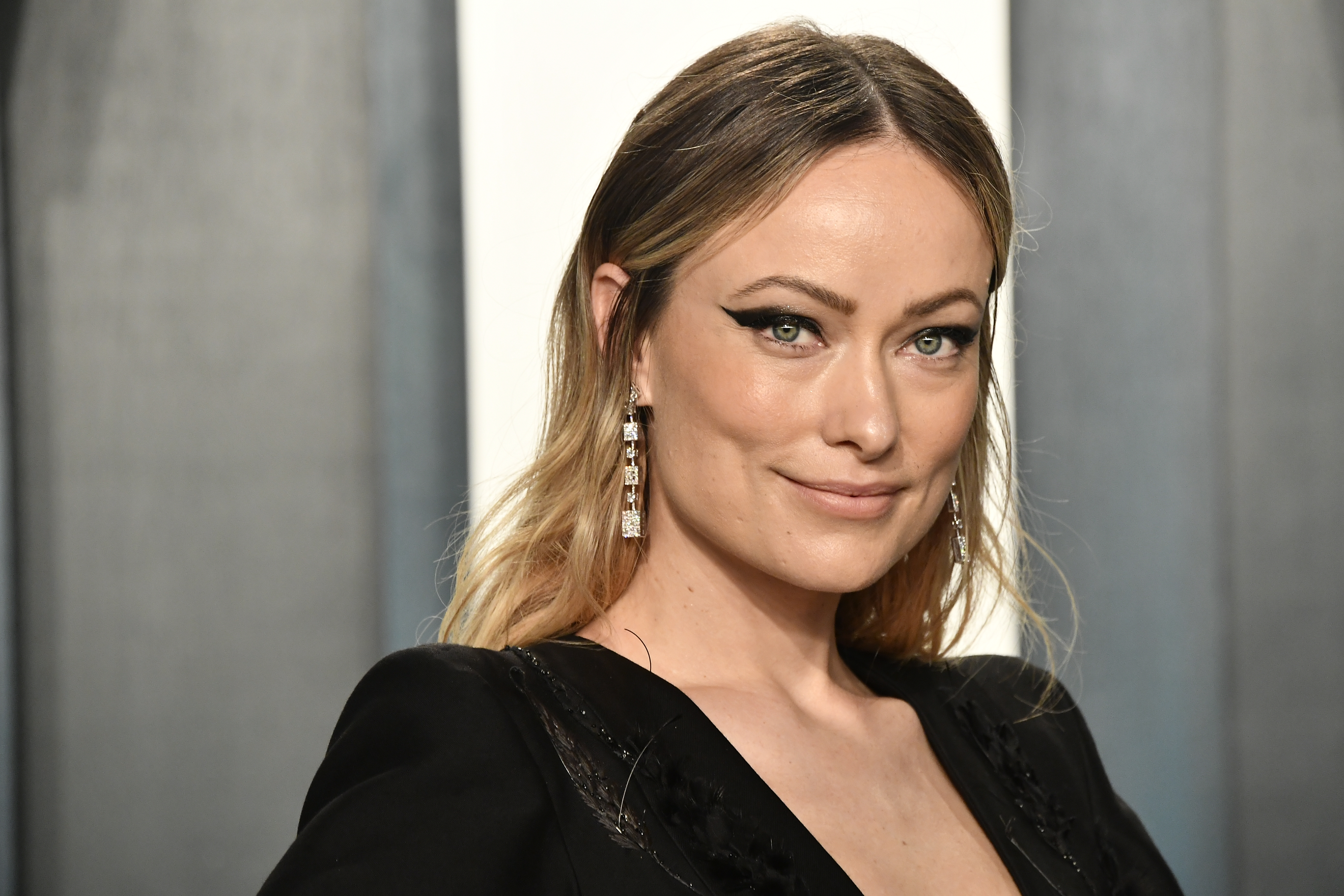 Olivia Wilde and Harry Styles aren’t a couple that regularly make comments about their relationship, but they do throw us a few tidbits every so often that we, of course, gobble up with glee. So after Harry Styles brought down the house with his performance of “Watermelon Sugar” at the 2021 Grammy Awards (and turned the feather boa into the single most envied inanimate object), many wondered if Wilde would address it.

Thankfully for those of us who ship the superstar couple, Wilde gave a subtle nod to her beau’s performance on Instagram. Not long after the show, the actor shared a throwback photo to her Instagram Story of Paul McCartney taking a hefty bite out of a watermelon – which alludes to Styles’ popular track.

It’s a cheeky show of support for the “Golden” singer’s now-iconic act, which saw him don a leather two-piece suit with a bare chest. It was a big night for Styles, as he also took out the award for Best Solo Performance, once again for “Watermelon Sugar” – making Wilde’s sweet social media reaction all the more poignant.

Styles also encountered former flame Taylor Swift throughout the evening, an interaction that sent Twitter into overdrive. But despite their highly publicised split (and several infamous songs of Swift’s that are alleged to be about Styles), the pair appeared to be on good terms as they had a friendly chat during the ceremony. We love to see it! 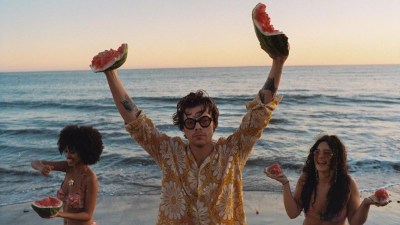 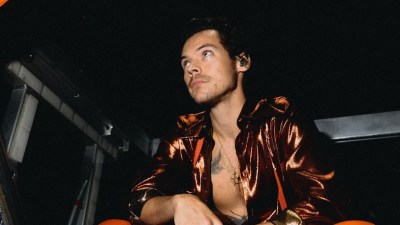 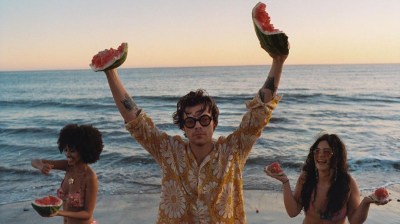