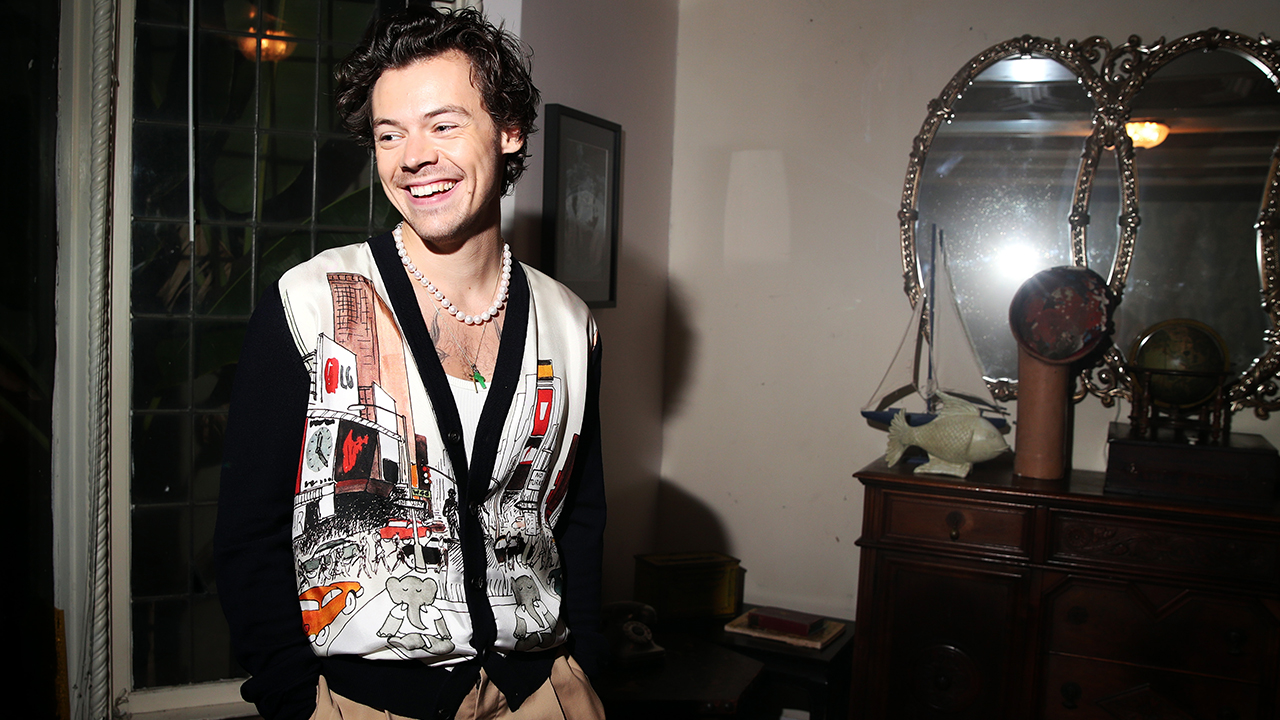 Harry Styles has cemented himself as a fashion icon who’s no stranger to taking a so-called fashion “risk” whether he’s posing on the red carpet or performing on tour. The now-27-year-old’s style has evolved dramatically since his X Factor audition as a 16-year-old in 2010, and we can’t wait for his next style showcase. Next up, he is set to open music’s biggest night with a performance this Sunday at the Annul 63rd Grammy Awards. We are sitting on the edge of our seats wondering if he’ll take to the stage in a sequin tuxedo or don his signature strand of pearls.

Fans have fallen in love with his eclectic fashion sense and his gender-bending style choices. He may only be one person, but his influence on the future of genderless fashion is undeniable. “I’ll go in shops sometimes, and I just find myself looking at the women’s clothes thinking they’re amazing,” Styles said in a December 2020 interview. “It’s like anything — anytime you’re putting barriers up in your own life, you’re just limiting yourself. There’s so much joy to be had in playing with clothes.”

Styles traded casual-wear for custom Gucci, unofficially becoming the luxury fashion house’s muse, before officially starring in the label’s Cruise 2019 campaign in September 2018. But Gucci isn’t the only luxury label to make its way into his wardrobe. Among them are Lanvin, Burberry, Saint Laurent, and Tom Ford, to name a few.

In anticipation of the singer’s return to the stage this Sunday, GRAZIA is taking a trip back in time to see how his style has evolved through the years—starting with his most epic fashion moments of recent, to some of the oldest that might surprise you.

Styles pulled this yellow polka dot sweater vest and pinstripe navy trousers straight from the Lanvin Fall 2020 runway. He tied the look together by showing love for Gucci with red heeled boots from the label.

This all-Gucci look and two-tone manicure go down in Met Gala fashion history. The singer’s black lacy outfit and single pearl earrings were perfect for the event’s “Camp: Notes on Fashion” theme.

For a private screening of his second studio album, Fine Line, Styles wore a graphic knitted cardigan designed by Lanvin. It’s specifically from the label’s Fall-Winter 2019 collaboration with Babar the Elephant. This particular sweater, which he wore with khaki trousers and a pearl necklace, is seemingly sold out online.

Styles is no stranger to a custom Gucci suit, and this is just one of the many that he debuted on his world tour in 2018. We’re not sure what’s better: his lavallière blouse or fabulous flared trousers.

While the rest of Styles’ band mates kept it classic and straightforward in monochrome suits for the 2015 American Music Awards, the youngest member of the group turned heads in a Gucci Spring 2016 white-and-black floral suit.

The X Factor contestant arrived at the 2014 British Fashion Awards wearing a pinstripe suit from the luxury French fashion house Lanvin, styled with a black button-up underneath.

Name something chicer than this photo of Styles outside of the Jimmy Kimmel studios, photographed with a Tom Ford weekender bag, a black and white printed shirt, and Saint Laurent boots. We’ll wait.

File this ensemble under looks I intend to recreate in 2021. Styles wore this outfit to attend the Burberry Spring 2014 fashion show during London Fashion Week. Naturally, he wore the British luxury fashion house’s pieces for the occasion: a leopard-print shirt, ripped black jeans, black boots, and a matching peacoat.

Here, Styles wears a casual outfit comprising a beanie and a grey T-shirt featuring a red heart on the pocket inscribed with the word “lover.” He completed the look with black slacks and Converse sneakers.

Why yes, this is a photo of Styles wearing a polo shirt with a popped collar and low-rise jeans. If this isn’t exactly what you needed to start your week, then, to be honest, we’re not sure what is. 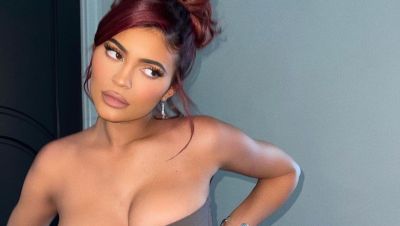