Starring Nicole Kidman and Hugh Grant, thriller television series The Undoing has already garnered awards season buzz following its debut in October 2020. But according to the Australian actress, the success has come at a real cost and admits that production took a toll on her mental and physical health.

Speaking to Mark Maron on his WTF Podcast, Kidman said, “I went down for a week because your immune system doesn’t know the difference between acting and truth when you’re doing them.”

The Undoing follows an affluent therapist Grace Fraser (played by Kidman) and her family in New York and a twisted turn after it is learned that the husband Jonathan Fraser (Grant) could be responsible for a heinous crime. The modern day ‘whodunnit’ plot is injected with drama, secrets and lies as the mental health of the Fraser family is quickly unravelled. Viewers are immediately enthralled in the make-believe universe – I watched all six episodes in one evening.

“On The Undoing it kind of happened where I was suddenly in this place of… there was sort of a disquietedness to my personality, where I was uneasy and there was duress on who I was,” she tells Maron.

It’s not the first time Nicole Kidman has looked to method acting either. In 2017, the actress told Vanity Fair of the pain she used to endure on the set of Big Little Lies. In the same year, Miles Teller revealed to The Daily Telegraph that the actress would ignore him on set to develop a similar relationship to their characters in Rabbit Hole.

The Moulin Rouge star follows the likes of Michelle Williams, Christian Bale, Joaquin Phoenix and the late-Heath Ledger who are known to become their characters during production. For the latter Dark Knight actor, it would be fatal.

Kidman is now in talks to play Lucille Ball alongside Javier Bardmen as Desi Arnaz in the new film ‘Being the Ricardos’. Directed by Aaron Sorkin, the project will follow a week in the life of production for I Love Lucy and will detail a major fight that threatens to derail the Ball-Arnaz marriage, Deadline has reported. 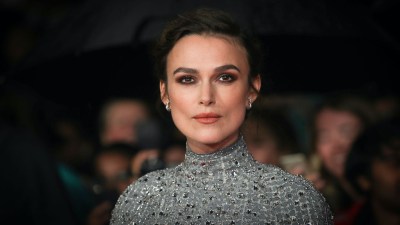 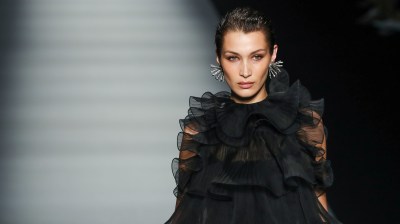 Dakota Johnson’s “Excited To Leave The House” Dress Is, Of Course, Gucci
Next page