And we’re so confused

With just a little more than a week to go until the premiere of Big Little Lies season 2, the show’s powerhouse cast has been on the publicity trail promoting the show.

Ever since the second season was green-lit by HBO in 2017, the cast (with the new addition of Meryl Streep) has been careful not to reveal what’s in store for the characters. But it appears Nicole Kidman finally broke.

In an interview with People this week, Kidman appeared to reveal a spoiler about BLL season two – that Perry, AKA Alexander Skarsgard will make an appearance.

“He was the most incredible acting partner, and then he came back for season 2,” Kidman said of her on-screen husband.

It was at this point that Reese Witherspoon, who was also being interviewed, laughed nervously and “motioned for [Nicole] to stop talking.”

“He has a little bit of a part in the sense of … the basis of … “ Nicole continued, before adding “okay, I’ll be quiet. He didn’t abandon us. We’ll put it that way.”

Hold up. I know what you’re thinking. Perry died at the end of season one. How can he be back? From what Kidman said, it appears season two might flashback to when Perry was still alive, or her abusive late ex might visit her in her dreams.

Or, Big Little Lies takes an artistic leap in the second season and features a zombie Perry terrorising the fine people of Monterey. Who knows!

We don’t have to wait long to find out – Big Little Lies season 2 airs June 10 on Foxtel. 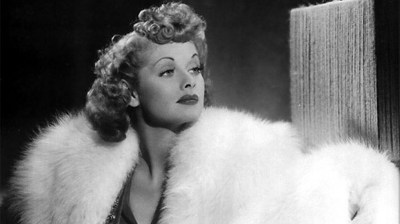 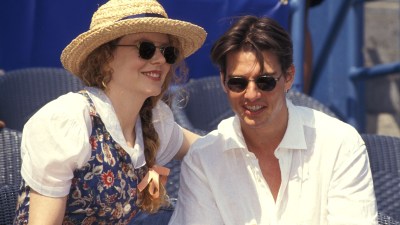 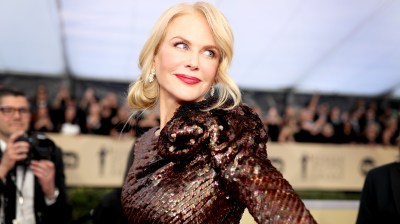