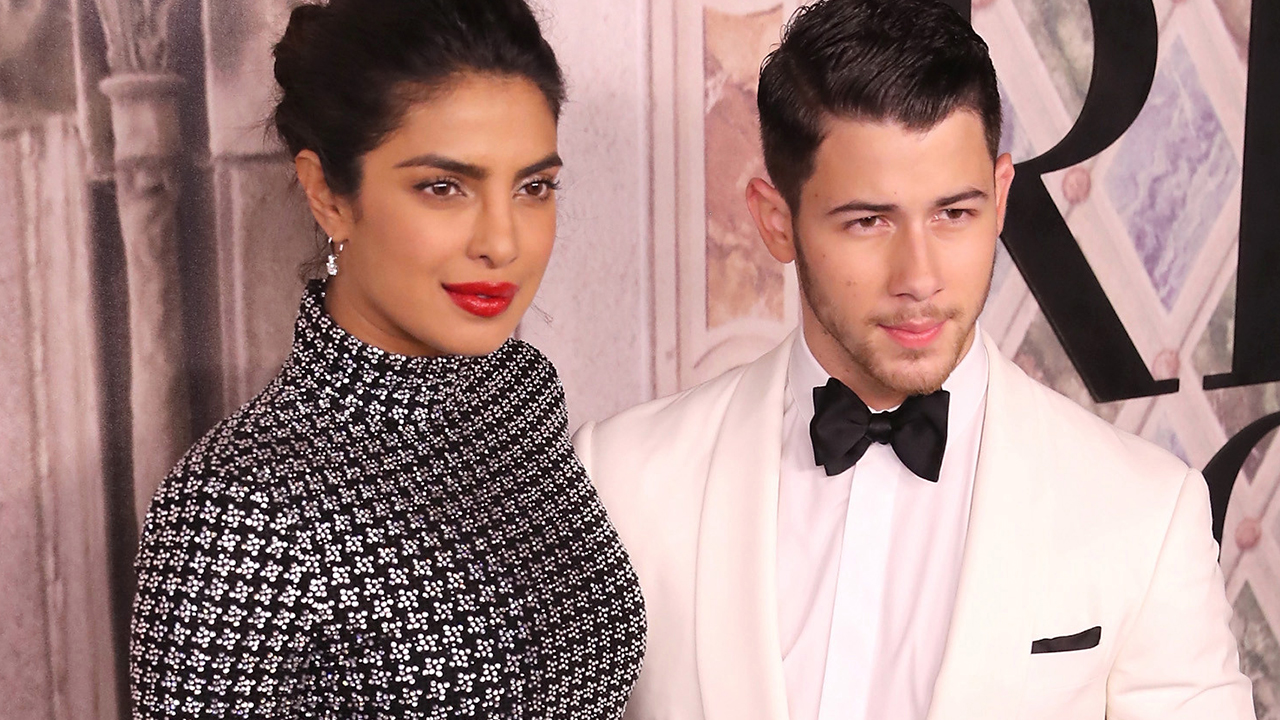 Nick Jonas appeared on The Tonight Show with Jimmy Fallon overnight, and the star said something on-air he might come to regret.

After telling host Fallon the story of how he and new fiancée Priyanka Chopra got together – long story short, they were introduced by a mutual friend and texted for about six months until they finally met in person – Jimmy asked the musician if he and the Quantico actress have a couple nickname.

That’s when Chopra, who was standing to the side of the stage, called out “Prick!”

“She likes Prick,” Jonas said. “I don’t like that one that much.”

“We both left that ceremony full of joy.”

“It was really special,” he said. “And, for she and I, I think it was just nice to be able to have that time with the family first and then be able to share with the world afterwards.”

Nick, 25, and Priyanka, 36, stepped out at the Ralph Lauren 50th Anniversary show for NYFW this week – go inside the party with GRAZIA.