Natalie Portman has spoken out about her time as a child star, saying that being portrayed in a sexualised fashion at such a young age significantly impacted her own sexuality. In a new interview for Dax Sheppard‘s Armchair Expert podcast, the actress recalls being very aware of the perception of her characters in films such as Beautiful Girls and Leon: The Professional.

“I was definitely aware of the fact that like, I was being portrayed — like mainly in the kind of journalism around when the movies would come out — as this Lolita figure and stuff,” recalls Portman, who was just 12 when she started acting.

Portman says that her desire to separate herself publicly from her on-screen personas resulted in a complicated relationship to her own sexuality. “Being sexualised as a child, I think, took away from my own sexuality because it made me afraid and it made me like the way I could be safe was to be like, ‘I’m conservative,’ and ‘I’m serious and you should respect me,’ and ‘I’m smart,’ and ‘Don’t look at me that way.'”

The Thor star recalls feeling limited by the precautions she would take, even though she believed they kept her safe in the film industry. “I would start choosing parts that were less sexy because it made me worried about the way I was perceived and how safe I felt,” she said. “So many people, I think, had this impression of me that I was, like, super serious, and like a prude and conservative. I realise I consciously cultivated that because it was a way to make me feel safe. That, ‘Oh, if someone respects you, they’re not going to objectify you.’”

Eventually Portman was able to embrace her sexuality, saying that it “[all] worked out, luckily. I mean, I was safe.” 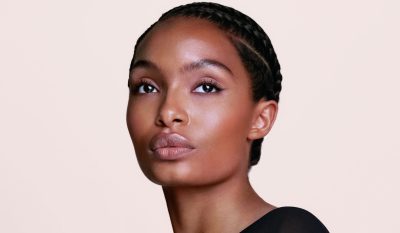 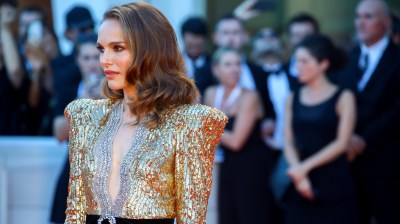 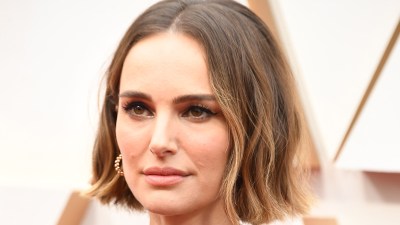 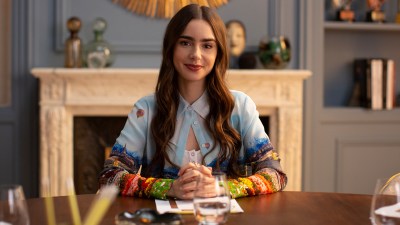 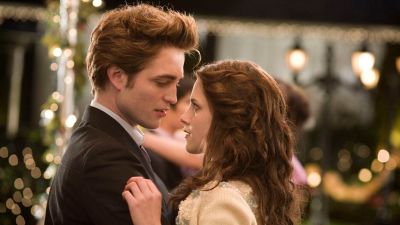 Twelve Years On, The World Is Being Gifted That Final Twilight Instalment 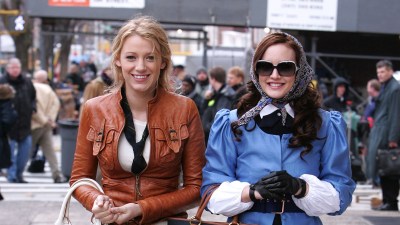 Meet Your New Style Icons, As The Cast Of The Gossip Girl Reboot Have Been Revealed
Next page