Long may she reign 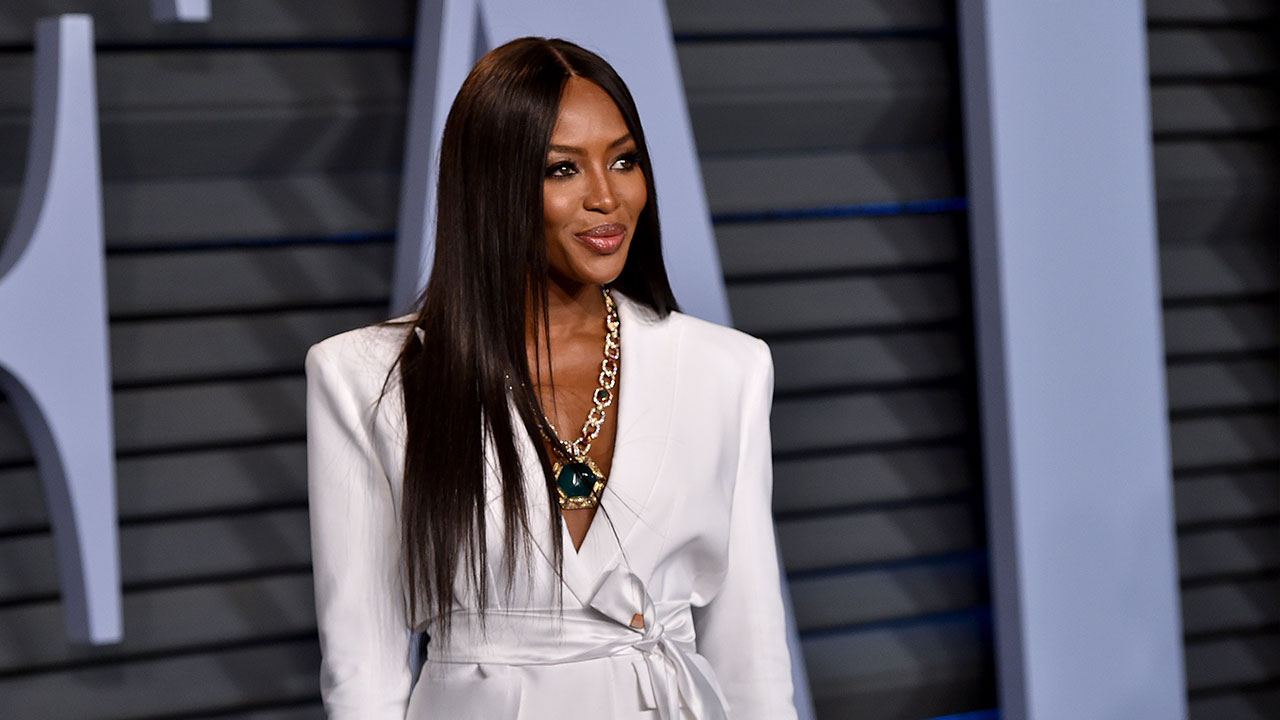 Naomi Campbell is poised to join the ranks of Rihanna, David Bowie, Beyoncé, Kate Moss and Pharrell Williams when she receives the Fashion Icon Award at the CFDA Awards on June 4. “It is truly an honour to be recognised by the CFDA with this year’s Fashion Icon Award,” says Campbell. “Being from London, my personal style has always been tremendously influenced by both the dynamic, ever-changing nature of street culture and the music scene. I grew up in this industry and I’m forever grateful to the iconic American fashion designers who have supported me and celebrated me throughout my career.” With a career spanning decades, some (probably including Campbell herself!) would believe this accolade is overdue. 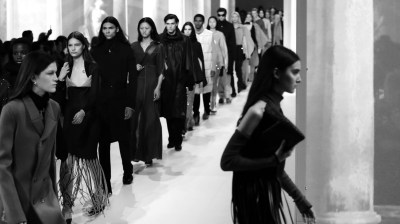 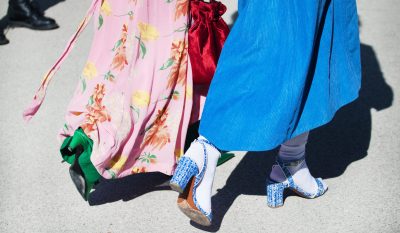 From Drinks To Jewel Accoutrements, Here’s Everything Team GRAZIA Is Loving This Month 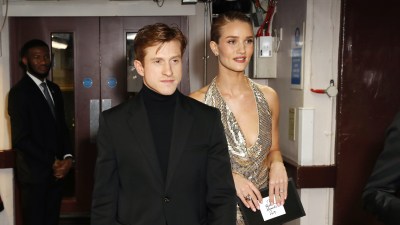