It's the Last Song

One-year after their marriage and four months after announcing their separation, Miley Cyrus and Liam Hemsworth have finally reached a divorce settlement.

According to TMZ,  Cyrus is set to keep the couple’s animals with a source telling the publication that a prenup made dividing up the rest of the couple’s assets, including their property in Malibu, California, relatively easy.

While there’s no word on how Hemsworth is feeling about the divorce being finalised – apart from shirtless photos of him skateboarding and surfing with brother, Chris in Australia – a source close to Cyrus is saying she’s relieved that it’s over.

“Miley is relieved that she and Liam reached an agreement when it comes to the divorce,” PEOPLE reports, with their source noting the singer “just wants to move on.” 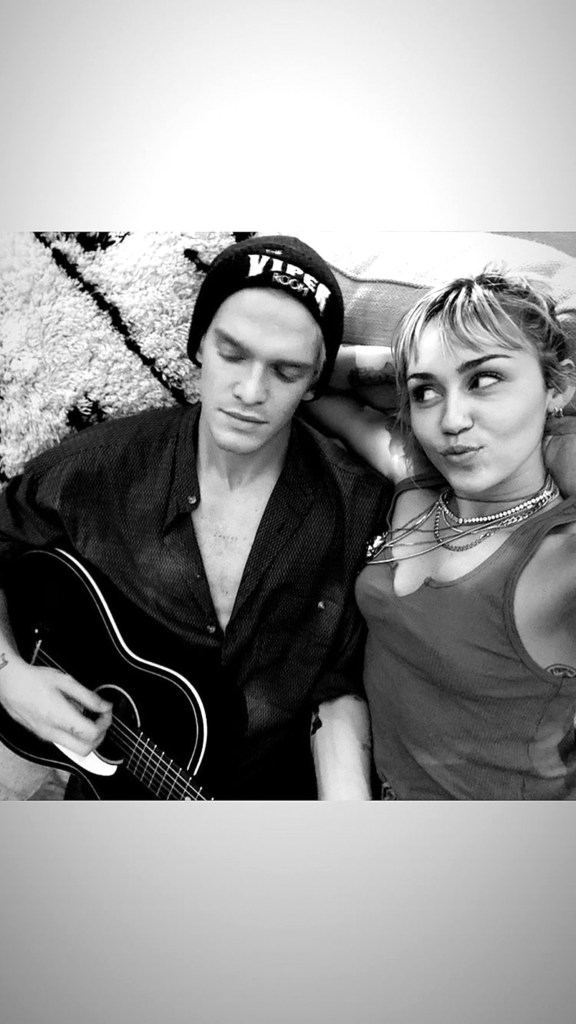 The news comes just days after Cyrus spent her first Christmas with her new boyfriend, Cody Simpson, with her family in Nashville, Tennessee and weeks after Hemsworth was photographed introducing his rumoured new girlfriend, Gabriella Brooks, to his parents in Byron Bay, NSW.

Hemsworth filed for divorce from Cyrus in August, a few weeks after a rep for the Wrecking Ball singer said the pair were taking time apart.

“Liam and Miley have agreed to separate at this time,” the statement read. “Ever-evolving, changing as partners and individuals, they have decided this is what’s best while they both focus on themselves and careers. They still remain dedicated parents to all of their animals they share while lovingly taking this time apart. Please respect their process and privacy.”

According to those close to Hemsworth, seeing Cyrus publicly dating Kaitlynn Carter, who she was photographed kissing the same day as the statement went out, prompted him to file for divorce, rather than try to mend their decade-long relationship.