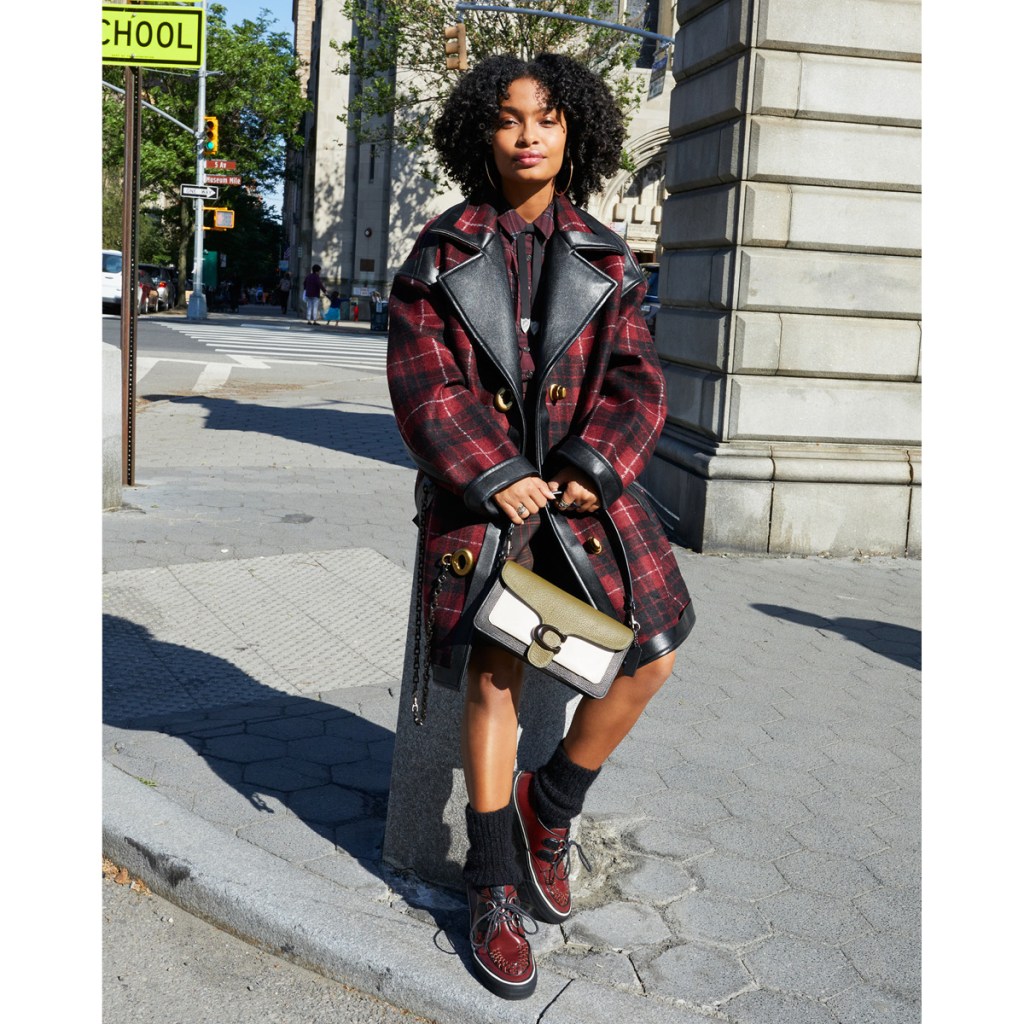 Inspired by this new cast of “21st Century Dreamers”, the campaign centres around New York City and the infinite possibility of the pulsating, dream-making metropolis. Shot around iconic New York locales, which include the Lower East Side, Central Park, the Manhattan Ferry, Brooklyn Bridge and Central Park, the new look and feel for the House is presented through a novel, thought-provoking narrative all the while staying true to its unique heritage, values and mission. It heroes the House’s new Fall bags, including the Tabby shoulder bag, the Troupe Tote and the Rivington Backpack, providing each member of the diverse cast the opportunity to candidly share what drives and inspires them.

“Juergen was my instinctive choice for Fall,” says Vevers. “He is able to create the warm, unpretentious and playful spirit I wanted. He is known for capturing the unique essence of his subjects, and is able to reveal the humanity and authentic personalities of our cast. His portrait of our home, New York City, is new and fresh in a way that speaks to my evolved vision for the house and the inclusive, unapologetic and free-spirited attitude that defines us.”

The films, directed by Tourso, the creative mind behind Beyoncé’s iconic music videos and films, will be released throughout the season — kicking off with a hero film, followed by a series of vignettes featuring the individual cast members. With poetic narration by Michael B. Jordan and Yara Shahidi, the unique films share the spirit of New York City, inspiring 21st Century Dreamers everywhere to believe in themselves and life’s unbridled possibility.

The Girl With The Kaleidoscope Eyes

Review: I Wore This Concealer For 10 Hours And Not Once Did It Crease

The GRAZIA Guide To Natural Wine
Next page