Meghan Markle’s dad pulls out of the royal wedding

Here's what we know 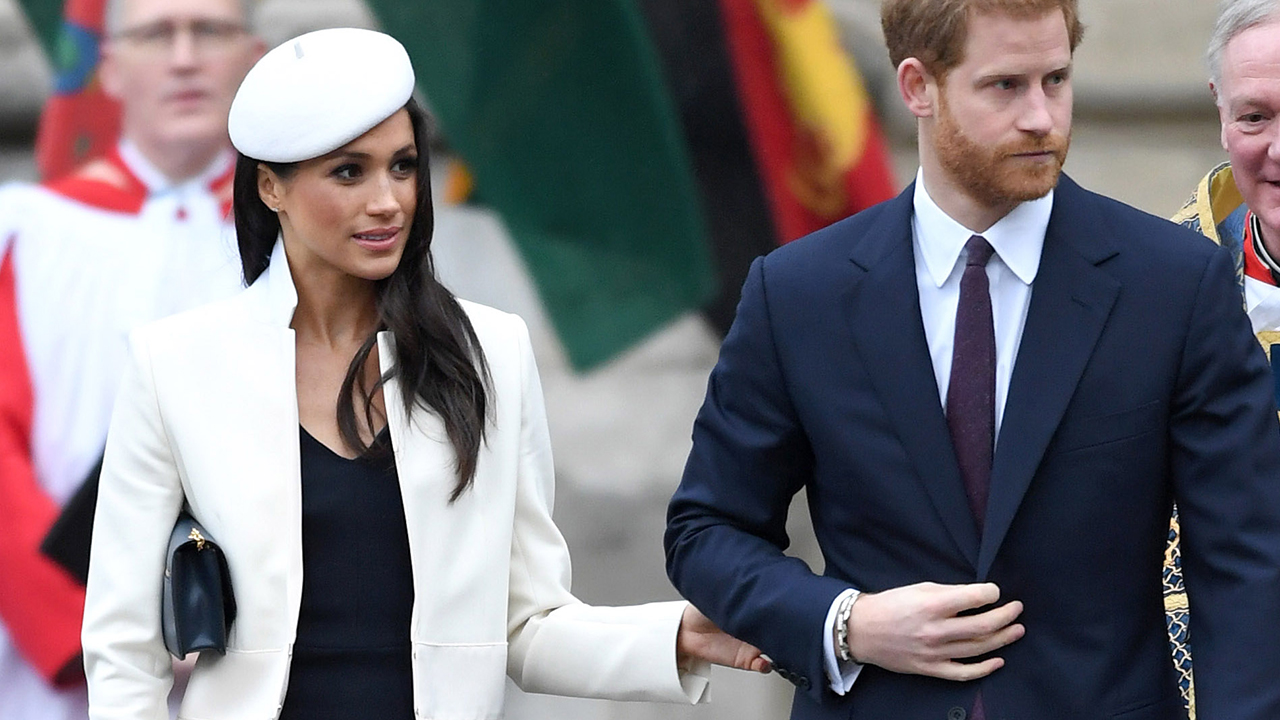 Kensington Palace announced this month Meghan Markle’s father Thomas would walk his daughter down the aisle – but that’s no longer the case.

In a statement, Kensington Palace has confirmed reports Thomas Markle has pulled out of the royal wedding after it was revealed he staged and sold paparazzi photos of himself.

“This is a deeply personal moment for Ms. Markle in the days before her wedding,” a Kensington Palace spokesperson said.

“She and Prince Harry ask again for understanding and respect to be extended to Mr. Markle in this difficult situation.”

A day before, Britain’s Mail On Sunday published a report revealing it had obtained surveillance footage of Mr Markle talking with paparazzi before posing for staged shots. In the images, he was shown reading a book about England, looking at images of Harry and Meghan on the internet, being fitted for a suit and exercising.

While critics have been quick to claim Mr Markle was trying to make money off his daughter’s wedding, he told TMZ he only wanted to show himself in a more positive light – he’d previously been photographed buying beer.

He told TMZ he “has now decided not to go [to the wedding] because he doesn’t want to embarrass the Royal Family or his daughter.”

He said he now “deeply regrets” the deal, and said he did receive some money for posing for the shots, but it wasn’t anywhere near the amount people might think.

Regardless of Mr Markle’s motivations, for the royal family, which values privacy, his ‘collaboration’ with the paparazzi has no doubt raised concerns.

Markle, 73, also told TMZ he suffered a heart attack six days ago, but checked himself out of the hospital so he could attend the wedding. But he has since changed his mind.

It’s not known who will walk Meghan down the aisle in her father’s absence. But with just five days ago, they’re going to want to find a stand in quick smart. Could it be mum Doria Ragland? More to come.