He pulled out, then decided he did want to go. But Thomas Markle's plans to walk his daughter down the aisle have now been dashed 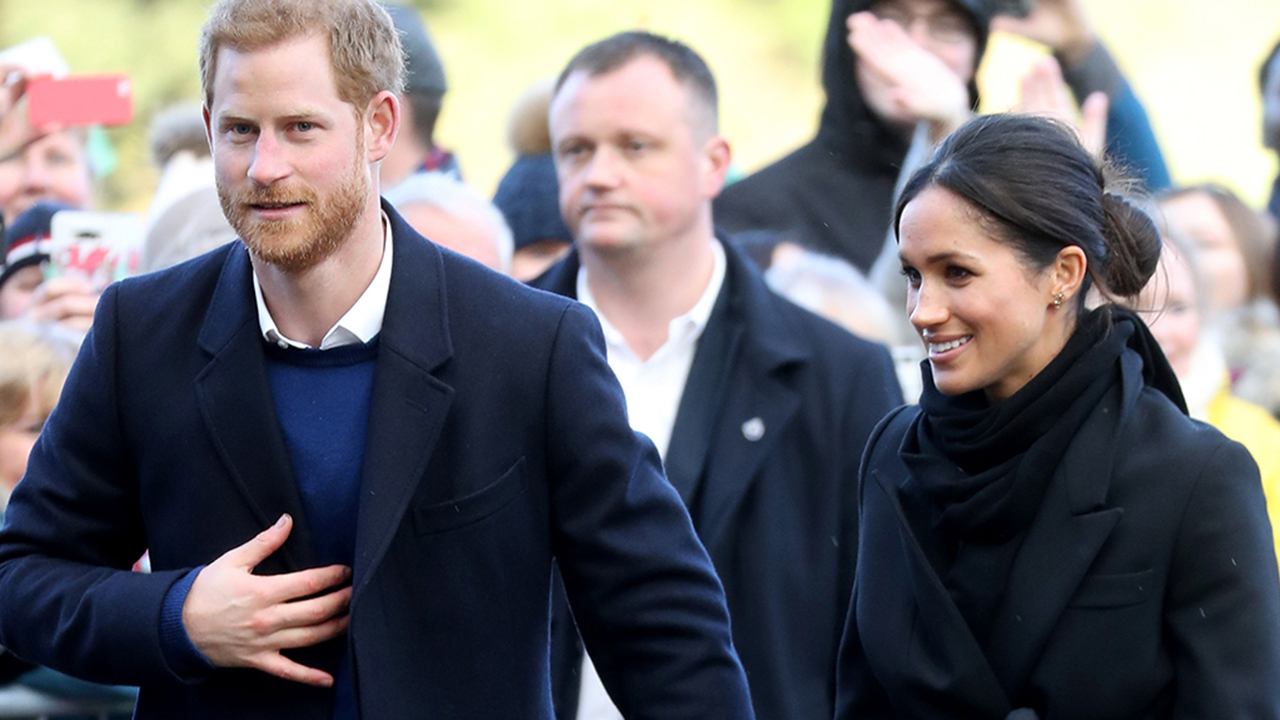 Meghan Markle’s father will not walk his daughter down the aisle at the royal wedding, it’s been revealed.

Thomas told TMZ he has been scheduled to have heart surgery after experiencing chest pains this week, which means there is no way he can fly to the UK and attend the wedding.

Mr Markle also told TMZ he believes the cardiac incident was triggered by his son, Thomas Jr’s, public letter to Prince Harry telling him marrying Meghan would be a mistake.

After saying he would no longer attend the royal wedding, Meghan Markle’s dad has apparently had a change of heart.

Thomas Markle yesterday said he would not attend his daughter’s nuptials this weekend because he didn’t want to embarrass her after it was revealed he made a deal with a paparazzi company to pose for staged photos, and because of a recent heart attack.

But he’s now told TMZ he is doing everything he can to be there after Meghan called and texted him yesterday, telling him she loved him and was worried about him.

“I hate the idea of missing one of the greatest moments in history and walking my daughter down the aisle,” he told TMZ.

“Of course I’d walk her down the aisle. This is a historic moment. I’d like to be a part of history.”

#EXCLUSIVE: Meghan Markle’s Dad Changed His Mind & Wants To Walk Her Down The Aisle https://t.co/IUbNxRyudl #RoyalWedding

Mr Markle said he is back in hospital to address concerns about his heart after a recent cardiac incident, and he’s trying to convince doctors to let him fly to the UK.

Will he or won’t he? And if he doesn’t walk Meghan down the aisle, who will?

Here’s hoping the drama doesn’t stress out Harry and Meghan before their special day.