One is not amused 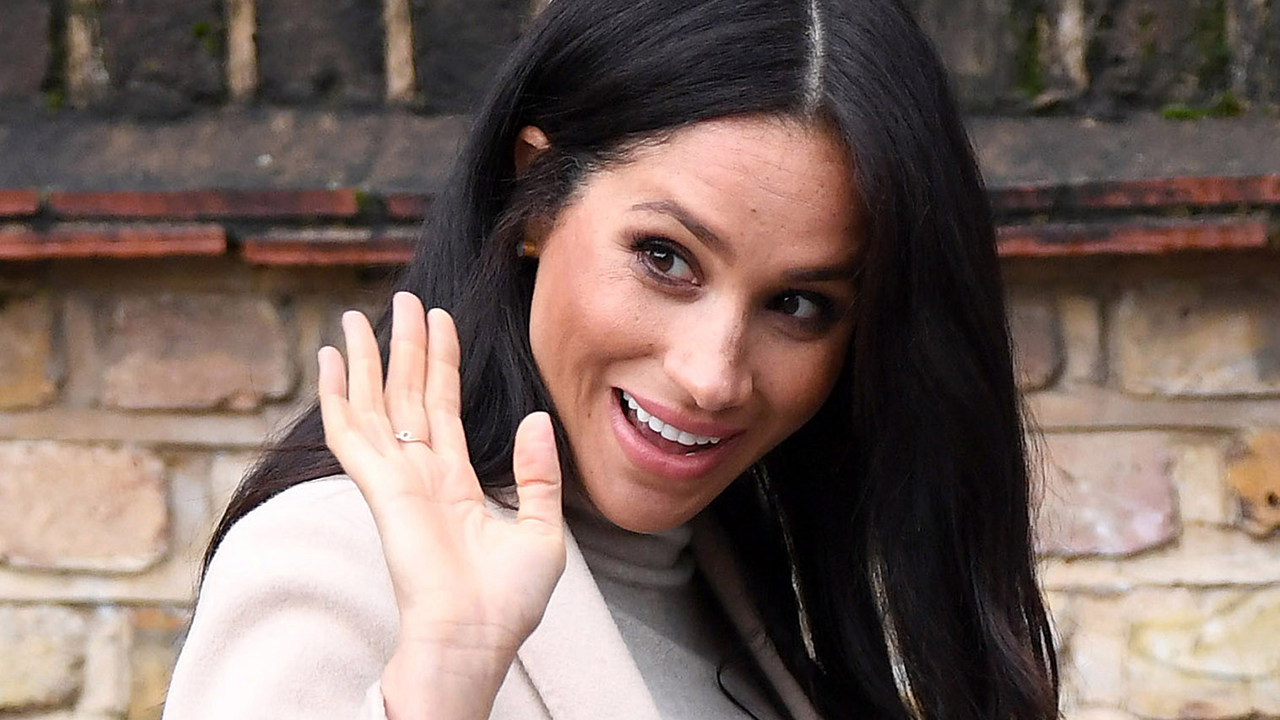 Meghan Markle gave up her acting career when she married Prince Harry and became the Duchess of Sussex. So how could it be that she’s starring in a new movie?

A TV show Meghan filmed in 2011 that was cancelled after one episode is being made into a movie to be released this year, according to The Hollywood Reporter.

Unfortunately for Meghan and the royal family, the TV-series-turned-film is not exactly high-brow. The Boys and Girls Guide to Getting Down follows a group of twenty-somethings on a night out partying in Los Angeles, with Meghan playing a woman named Dana who takes drugs and is contemplating a boob job.

One is not amused.

It’s clear Artist Rights Distribution for North America, the company that bought the rights to the project, is capitalising on Meghan’s new-found global fame. A bomb instantly becomes a must-see when it has the Duchess of Sussex snorting drugs.

The Palace has not responded to the reports, but it wouldn’t be surprising if they tried to take legal action to stop the film from seeing the light of day.

Perhaps they can consult a lawyer as they consider whether to take action against Meghan’s dad Thomas Markle for publishing a private letter from his daughter.