Meghan Markle has achieved another court victory against British tabloid, The Mail On Sunday. Markle filed a lawsuit against the outlet for the publication of excerpts from a five-page handwritten letter to her estranged father. On May 6, a London High Court judge ruled in favour of Markle regarding an outstanding issue of who owns copyright.

The letter in question was originally written in August 2018 – two months after her marriage to Prince Harry – and was provided to the British tabloid by the father, Thomas Markle.

The Mail On Sunday published parts of the letter in February 2019. In early February 2021, Markle first won the privacy and copyright infringement case against Associated Newspapers Limited with the judge, Mark Warby, saying Markle “had a reasonable expectation that the contents of the letter would remain private. The Mail articles interfered with that reasonable expectation.”

In March, the High Court ordered ANL to pay the Duchess of Sussex 90 percent of her estimated $1.88 million in legal expenses. Following Wednesday’s ruling, the company has been ordered to pay the remaining 10 percent of Markle’s legal fees according to E! News.

BBC News reports that ANL is in the process of appealing the February court ruling. If the appeal is denied, ANL will be forced to print a statement on its front page and page three that it infringed Meghan’s copyright.

In February when Markle won the bulk of the case, she released a statement saying, “The world needs reliable, fact-checked, high-quality news,” she continued. “What The Mail on Sunday and its partner publications do is the opposite. We all lose when misinformation sells more than truth, when moral exploitation sells more than decency, and when companies create their business model to profit from people’s pain.”

“But for today, with this comprehensive win on both privacy and copyright, we have all won. We now know, and hope it creates legal precedent, that you cannot take somebody’s privacy and exploit it in a privacy case, as the defendant has blatantly done over the past two years. 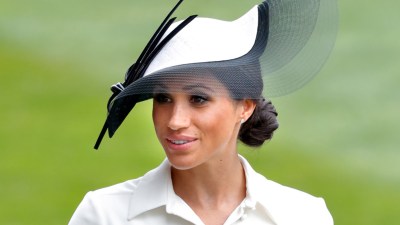 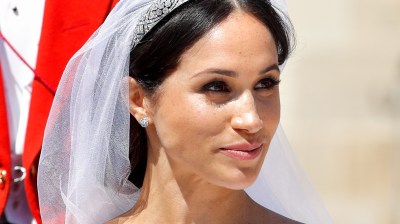