It’s going to be cute overload 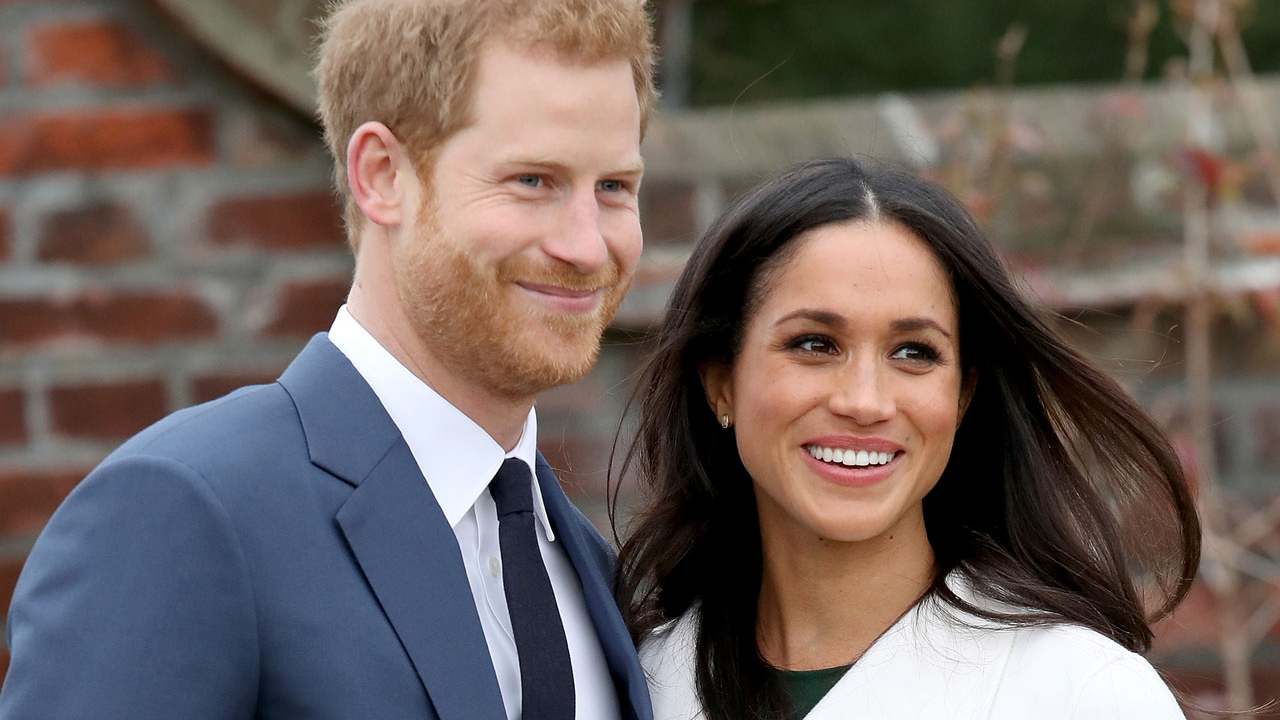 With just a few days to go until the royal wedding, Kensington Palace has shared more details about what we can expect on the day.

The flower girls and page boys chosen to take part in the ceremony have been announced, and there’s no doubt about it: it’s going to be adorable.

The press release calls them “bridesmaids”, but the little girls chosen to be what we’d normally call flower girls are:

Meanwhile the page boys have been confirmed as:

Details about the Bridesmaids’ dresses and the Page Boys’ uniforms will be made available on the wedding day.

These little bridal party members could just steal the show.

Meanwhile, there’s still no word on who will walk Meghan down the aisle after her father Thomas Markle was forced to pull out due to heart surgery. Watch this space.