Oscar-nominated Australian actor Margot Robbie will be buckling some swash on a boat after announcing she is developing a Pirates Of The Caribbean film.

But before you get too far ahead of yourself, Robbie won’t be sailing the seas with Johnny Depp’s Captain Jack Sparrow. No, Robbie’s female-led version will not be a spin-off of the Pirates franchise. This is its own thing – with the OG one is getting a reboot of its own.

Christina Hodson, who wrote the script for Birds Of Prey: The Emancipation Of One Harley Quinn is on board to write the female-fronted script. According to The Hollywood Reporter, the publication which broke this news, Hodson is one of Tinseltown’s go-to blockbuster writers, with credits including Transformers, The Flash and Batgirl.

Robbie’s recent features include Bombshell and Once Upon a Time … in Hollywood, and she will next be seen in James Gunn’s The Suicide Squad sequel.

READ: Margot Robbie Talks Money – and how expensive death threats can be.

A director and release date have not been announced.

Robbie and Disney will no doubt be looking for her version of Pirates to be as successful as the existing films, which grossed US$1.5 billion (approx. $2.19 billion) domestically and US$3.07 billion (approx. $4.47 billion) internationally. 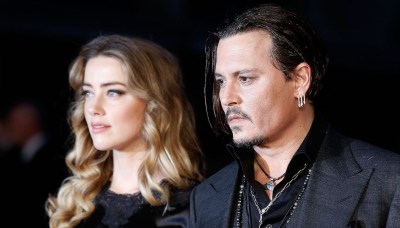