Not Even A Blackout Could Stop Marc Jacobs Winning NYFW Beauty

With makeup by Pat McGrath and hair by Guido Palau, the show was destined to cast a light

Even with a power outage and leaking radiator backstage, Marc Jacobs still managed to steal the show as far as beauty is concerned at NYFW. To give context, it was a steaming day, one of the air conditioning units was leaking and a brief power outage cut all access to hair driers. Ask anyone involved at fashion week and they’ll tell you this is the stuff of nightmares, but thank goodness, the outage was brief and the water hazard was cleared – just in time for super-protégé Kaia Gerber to wander in to hair and makeup (and right into the arms of Australia’s very own stylist, Anthony Nader, mind you).

The beauty look was Euphoria-meets-Cirque de Solei. There was glitter, Swarovski crystals, spidery lashes, ear decals, and powdery blue eye shadow. Hair was equally as incredible, with everything from textured cornrows to floral headpieces. The magic of it all was fantastic, and unsurprising given two of the greats were in charge: Makeup artist Pat McGrath and hair stylist Guido Palau for Redken.

While every look was different, McGrath’s underlying creative direction was bold, bright, and camp. It was about fun makeup that speaks to your tastes. Red glitter wings, lime-green liner, and cobalt blue crystals hand-placed via tweezers were among a few of the looks on show. It wasn’t too serious or contrived, but exactly the NYFW makeup fantasy that we needed.

Guido Palau for Redken followed a similar suit, building out styles that worked for a model’s hair type and texture, whether that was a loose plait like Gigi Hadid, tight coiled buns, or a flippy blonde wig. It was unique, and an incredible display of talent on the Redken team’s behalf – styles were purposeful and intricate, and with a phenomenal attention to detail. Most importantly though it was fun – a whismy, ebullient display of hair wizardry. That, plus a lot of Redken Pillow Proof Two Day Extender. Shop a few hero backstage products below. 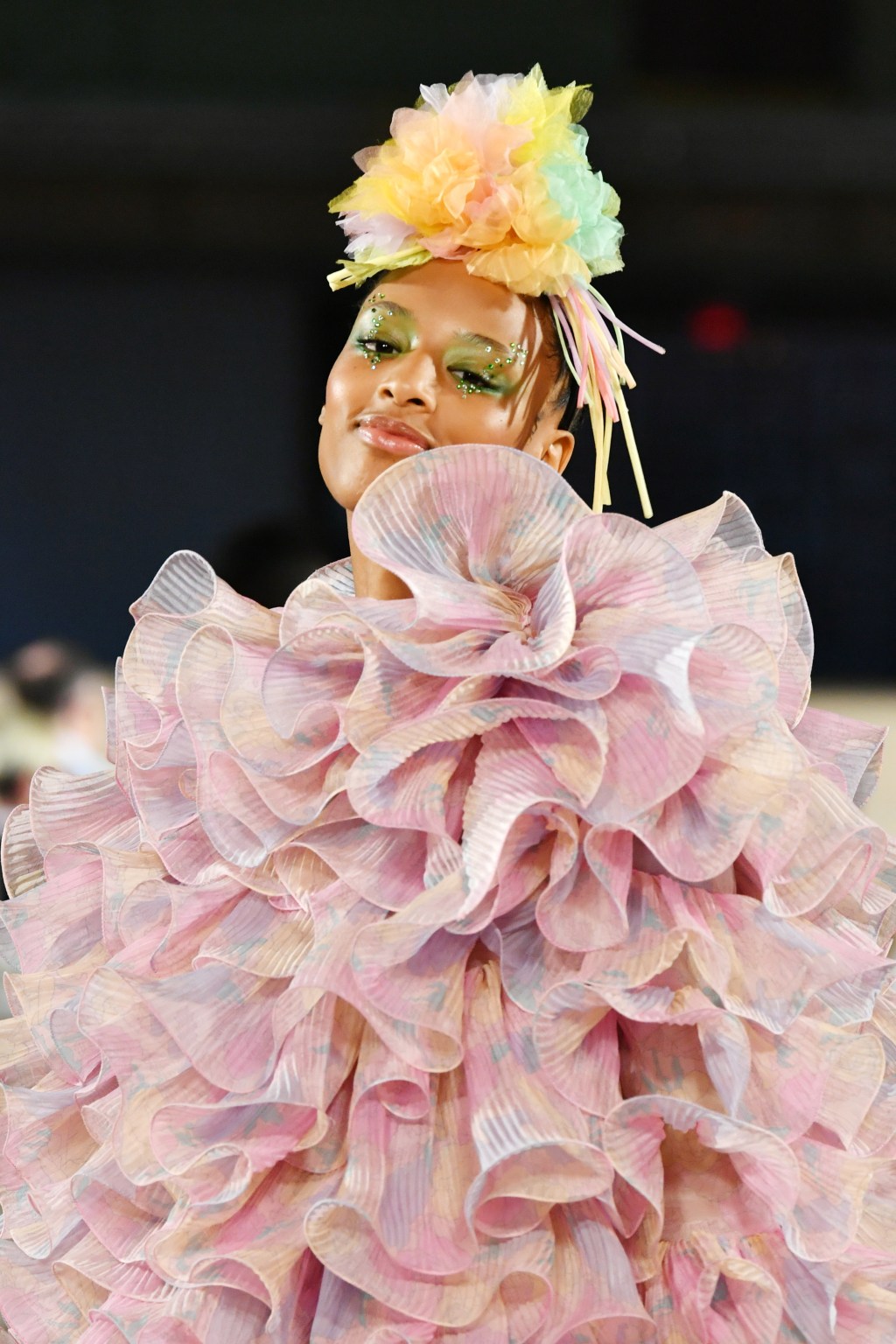 For a handful of products on high rotation backstage, see below. 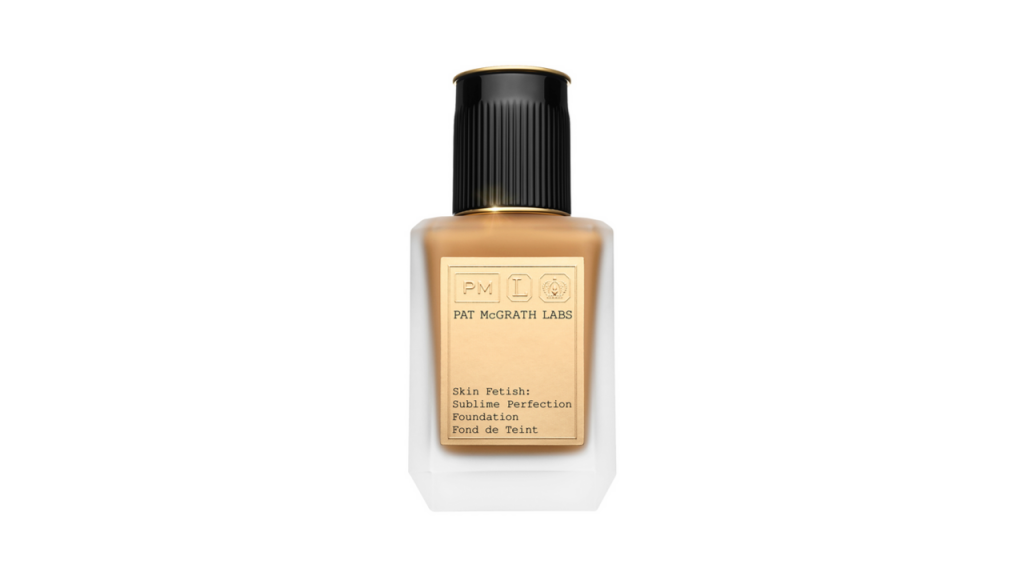 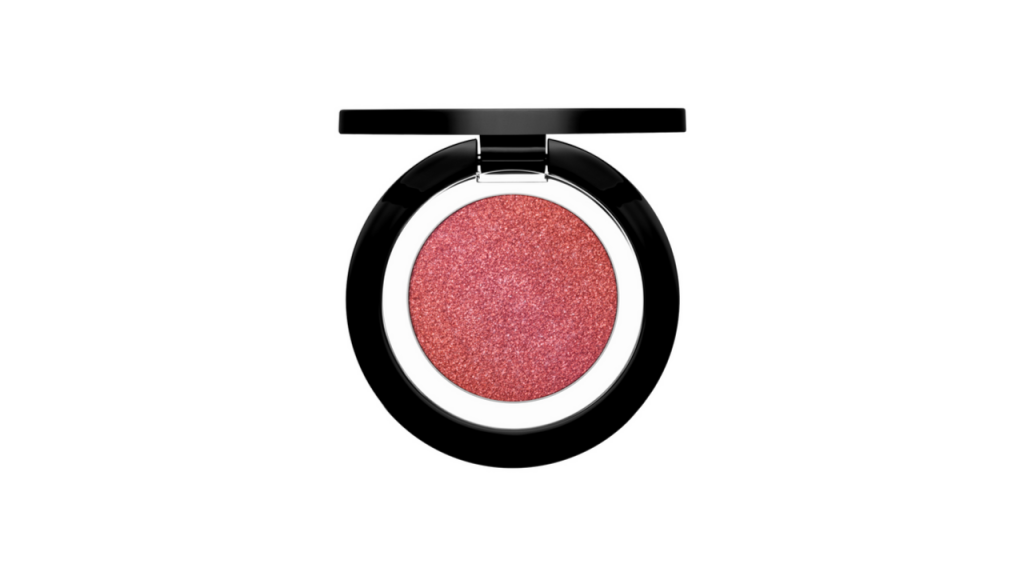 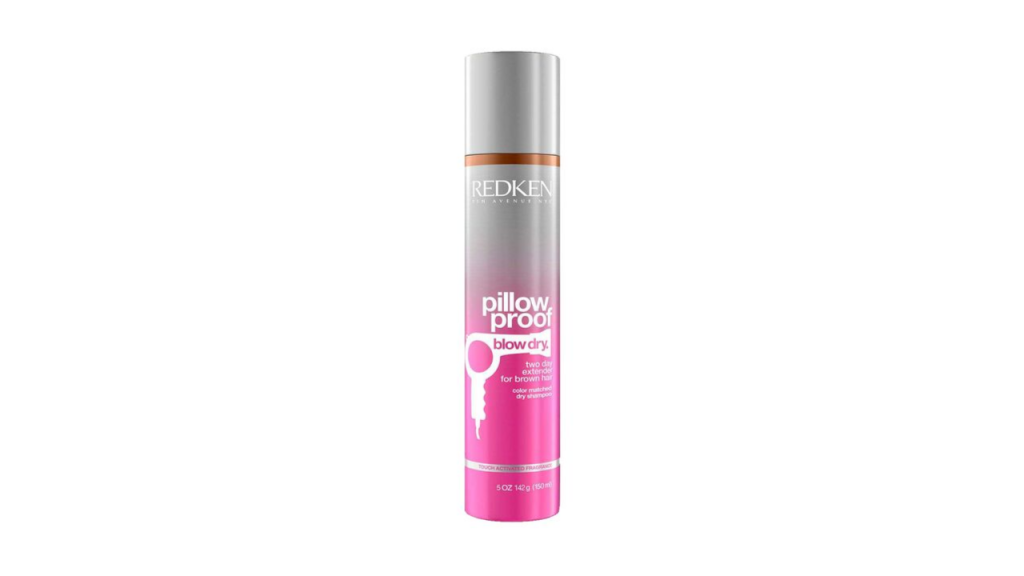 At Missoni, Clothes For A Mad World