The Illusion Is Shattered. Lucy Liu Recalls An On-Set Dispute With Bill Murray On “Charlie’s Angels”

But the actress' response was peak Angels energy

If you loved Charlie’s Angels as much as me, then be prepared to have that illusion shattered. Lucy Liu who plays Alex Munday in the franchise has revealed that tensions ran extremely high when it came to legendary actor, Bill Murray. Speaking to the LA Times’ “Asian Enough” podcast, the actress has detailed the moment she was forced to stand up for herself on set.

According to Liu, the cast needed to rehearse a scene and took the weekend to perfect it. While Murray was unable to attend due to “some family gathering” he did appear and allegedly began to “hurl insults” at Liu.

“As we’re doing the scene, Bill starts to sort of hurl insults, and I won’t get into the specifics, but it kept going on and on. I was, like, ‘Wow, he seems like he’s looking straight at me’,” Liu said.

She continued, “I literally do the look around my shoulder thing, like, who is he talking to behind me? I say, ‘I’m so sorry. Are you talking to me?’ And clearly he was, because then it started to become a one-on-one communication.”

It was then that the Kill Bill actress said she was forced to defend herself.

“Some of the language was inexcusable and unacceptable, and I was not going to just sit there and take it,” she said. “So, yes, I stood up for myself, and I don’t regret it. Because no matter how low on the totem pole you may be or wherever you came from, there’s no need to condescend or to put other people down. And I would not stand down, and nor should I have.”

That’s the Charlie’s Angels spirit we like to see! It does also explain why his role ‘Bosley’ was replaced for the 2003 film.

Liu did note that nowadays there is no bad blood between the two former cast members. They had seen each other for a Saturday Night Live reunion. He came up to me and was perfectly nice,” she added.

For Liu, the film was groundbreaking in how asian women were perceived on the screen in the early noughts. In an essay for The Washington Post she reflected on how the role has “moved the needle” for the Asian community on screen.

“Hollywood frequently imagines a more progressive world than our reality; it’s one of the reasons Charlie’s Angels was so important to me,” Liu wrote. “As part of something so iconic, my character Alex Munday normalised Asian identity for a mainstream audience and made a piece of Americana a little more inclusive.” 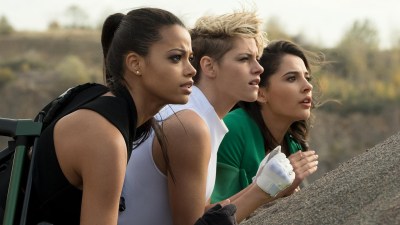 It’s Here: Watch the Trailer for the Charlie’s Angels Reboot 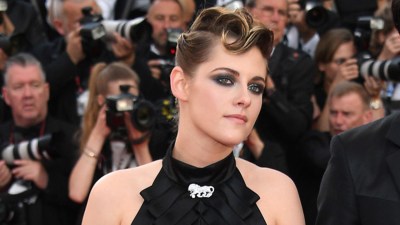 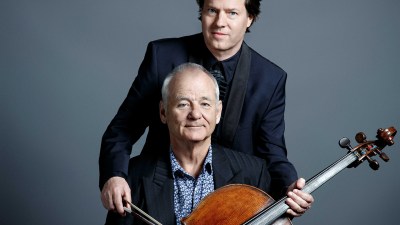