Lucy Hale’s home robbed of almost $20,000 worth of jewellery and bags

It’s the latest in a string of burglaries in Hollywood 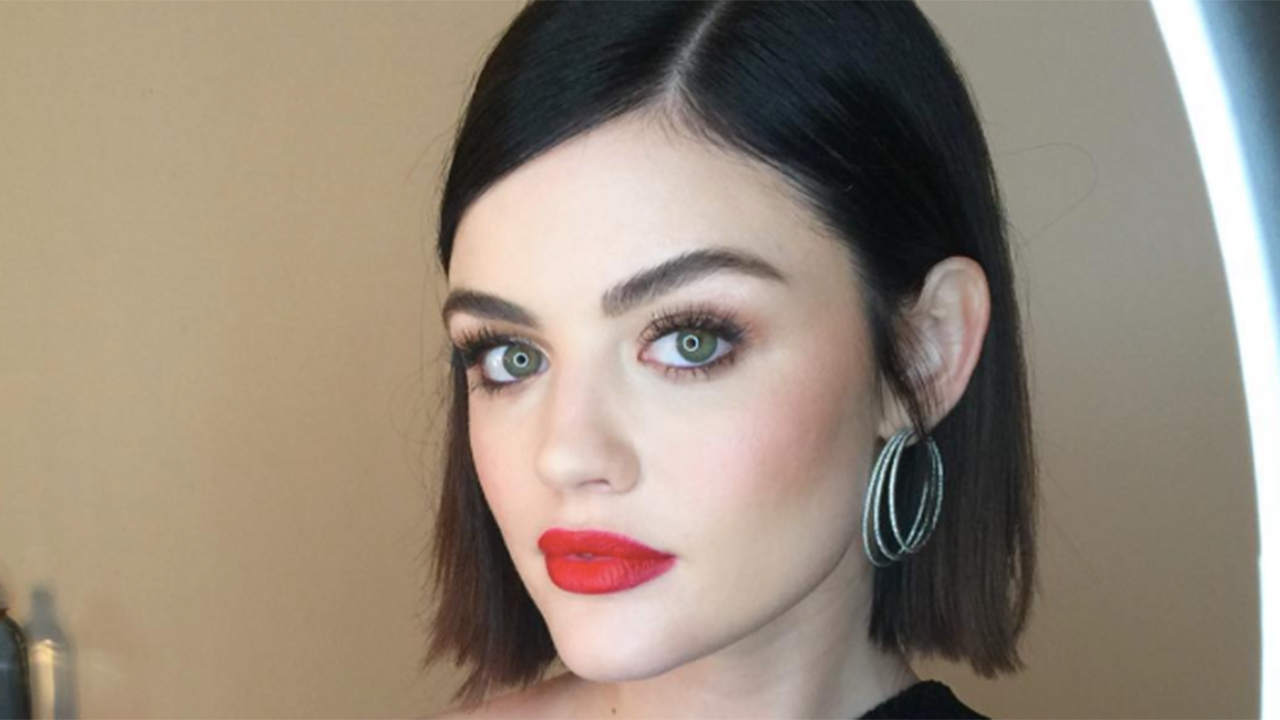 Lucy Hale’s house had been robbed, the thieves making off with almost $20,000 worth of jewellery and bags.

TMZ reports the Pretty Little Liars star’s house in the San Fernando Valley near Los Angeles was broken into in the early hours of January 5.

Thankfully the actress wasn’t home when the burglars smashed a window to gain entry and left with about USD $15,000 (almost AUD $20,000) of jewellery and bags.

It’s the latest in a string of similar attacks that has many wondering if another ‘bling ring’ – a group of thieves targeting celebrities –  is at work in Hollywood.

Last year, Kendall Jenner’s home was robbed of more than $250,000 worth of jewellery, as was Scott Disick’s.

Kim Kardashian and Kanye West aren’t taking any chances; we recently reported that the couple are not keeping any jewellery in their new home after Kim’s traumatising Paris robbery experience – it’s being stored at an off-site facility.

The string of jewellery heists is reminiscent of the ‘bling ring’, an organised crime group active in Los Angeles from 2008 – 2009 that monitored celebrities on social media and struck their homes to steal jewellery and other valuables when they knew they were out. 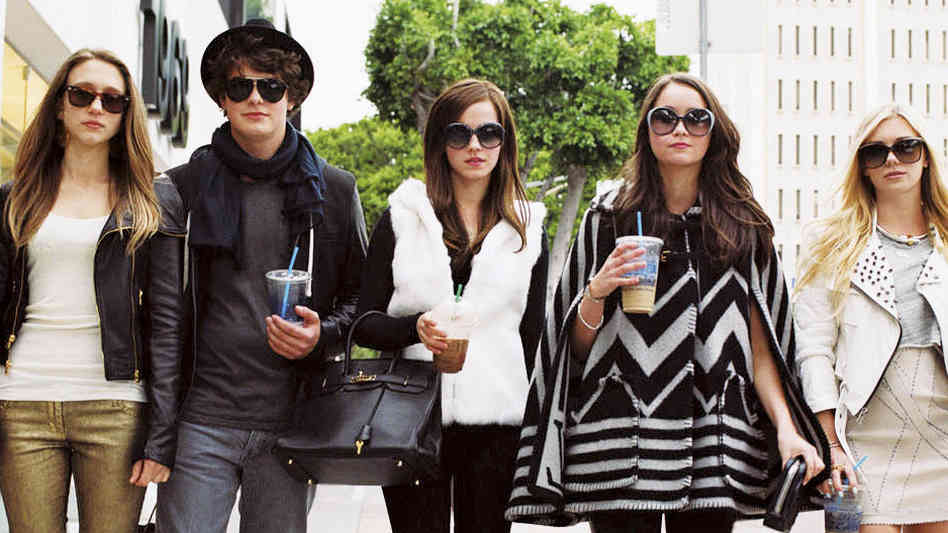