Undeniably beautiful, Lucy Boynton is one of those women who the old ‘could wear a garbage bag and still look good’ adage was made for.

It’s an enviable position that means the 24-year-old Bohemian Rhapsody actress can make bold fashion choices other stars might not so easily carry off on the red carpet. Case in point: today’s Screen Actor’s Guild Awards.

In stark contrast to the billow-sleeved, gold sequin Celine dress she wore to the Golden Globes, today’s darkly romantic Erdem dress from the label’s Autumn/Winter 2018 runway collection was pretty and fashion-forward, but a stark deviation from the typically glamorous gowns we see at such events.

Indeed, within minutes of her red carpet arrival, the floral printed dress with black dotted tulle overlay was collecting criticism on social media and gossip-news websites (a nay-say that, for the record, GRAZIA wholeheartedly disagrees with and are pretty certain Freddie Mercury would have too).

Boyton had a fashion statement to make today, and her dress said it loud and clear. As did her the sweet bow that secured her half-hair up-do and the Cleopatra-like eye makeup (which, let’s be honest, would have looked just plain odd with a regular, sexy gown) that Karl Lagerfeld adopted for his most recent Metiers d’Art Pre-Fall runway show.

This is a lady not afraid to push stereotypes aside and take her fashion choices to the edge rather than opt for easy-win ‘best dressed’ status. Conveniently, she now has no shortage of A-list designers queuing to dress her.

That’s precisely what keeps the Awards Season red carpet interesting – and what will continue to endear her to prestige fashion houses and the designers who rule them. Bravo Miss Boynton. We can feel an international designer advertising campaign coming on.

Tell us, what are your thoughts on Lucy Boynton’s SAG Awards look and current edgy style? 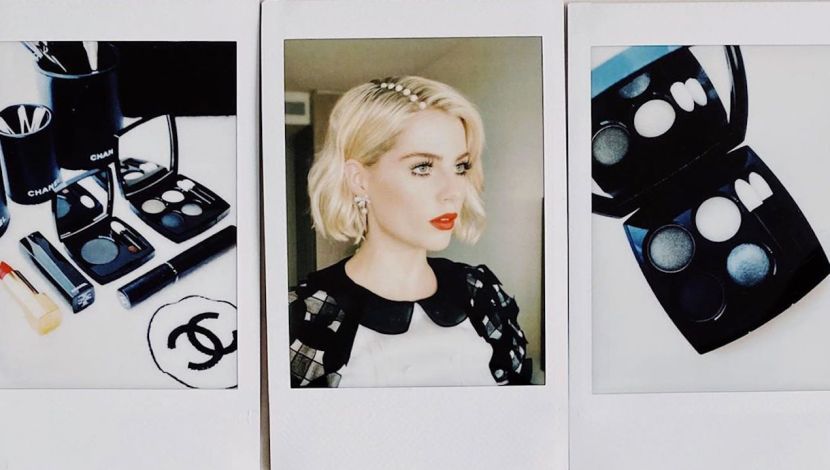 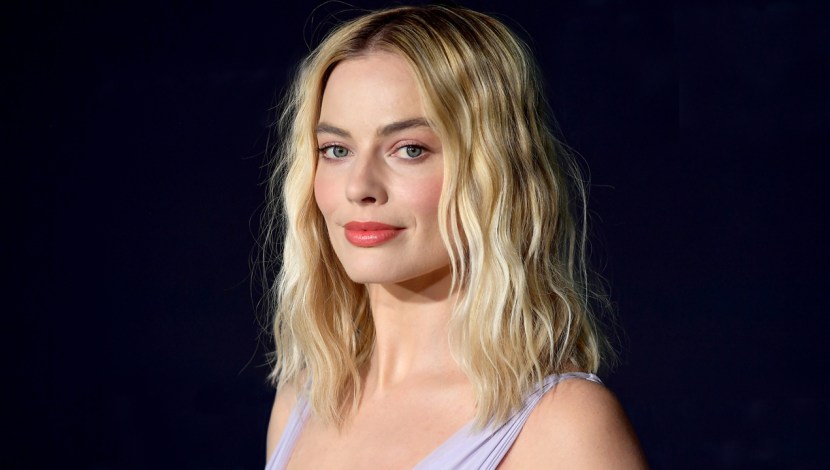 Margot Robbie Will Bring It Home For Australia This Awards Season

Lucy Boynton’s Holographic Negative Eye Is Out Of This World 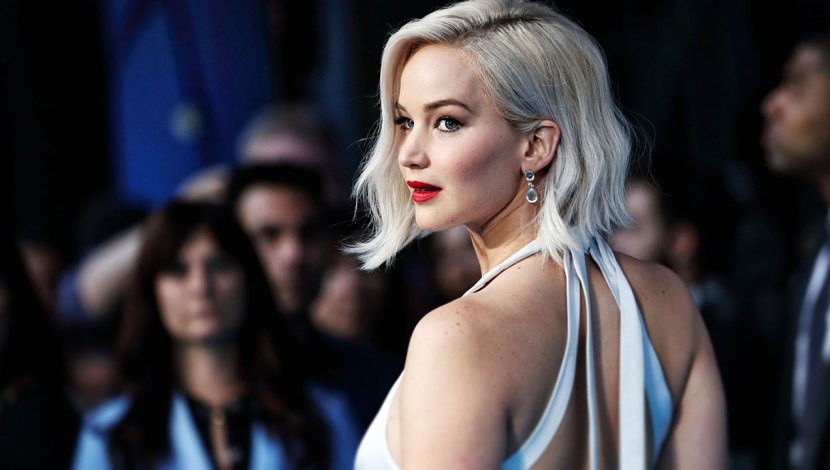 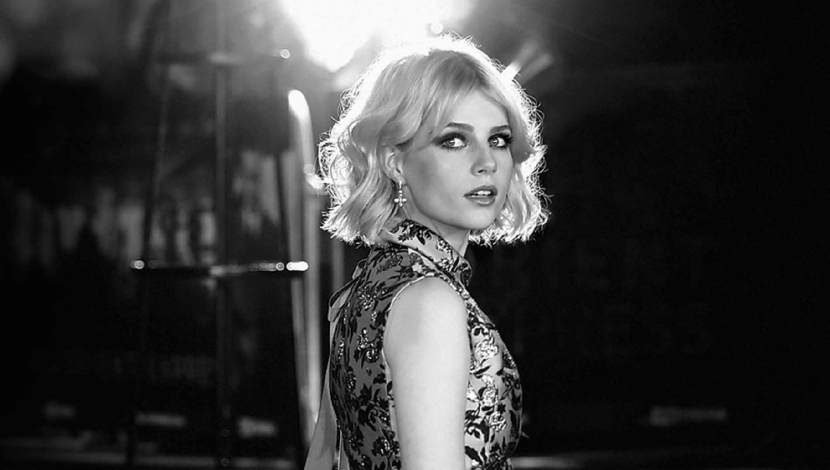