Kylie Jenner’s Birthday Nails Might Be Her Cutest Manicure Yet, But Fans Are Convinced There’s A Conspiracy At Play

Kylie Jenner is known for her extremely OTT nails, having tried everything from water droplet designs to leopard print nail art with a coffin shape. So it’s no surprise that the manicure she chose to wear on her 24th birthday would be equal parts intricate, trendy and objectively quite extra.

As she revealed on her Instagram Story, the star had her longtime nail technician Chaun Legend create a yin and yang-inspired design, using different pastel shades – from blues and purples to pink, yellow and green – on each nail for an of-the-moment multi-coloured manicure.

The end result is arguably one of her cutest nail looks yet, but fans are convinced that there’s a conspiracy at play. For the last few weeks, Jenner’s nails have been the topic of much discussion, as eagle-eyed social media users have noticed that she appears to be rocking the same nail design in all of her most recent photos that show her body.

This has aroused suspicion that Jenner is posting old photos, as she is infamous for her ever-changing nail designs. Observers have argued that posting throwbacks might signal that the star is pregnant with her second child, as she famously kept her first pregnancy a secret before giving birth to daughter Stormi Webster back in February 2018.

Fans have pointed out that in her latest post, in which Jenner wears a knit green two-piece set, her manicure is visibly different from the yin-yang design she displayed on her Instagram Story.

Of course, this could all be a coincidence and Jenner may have simply changed her nails. The Kylie Cosmetics founder has yet to comment on the speculation, instead posting workout photos in an apparent bid to silence rumours.

Either way, this yin-yang style is now at the top of our list for our next nail appointment. If that isn’t on the agenda for the time being, shop a few of GRAZIA‘s favourite nail colours below to recreate the look at home. 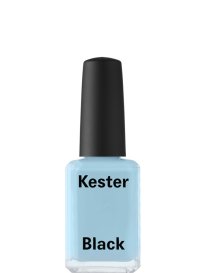 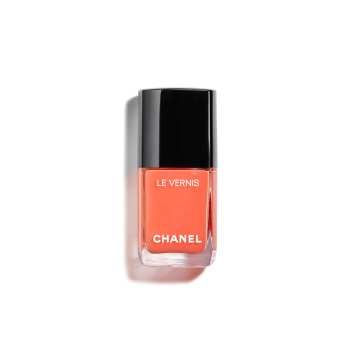 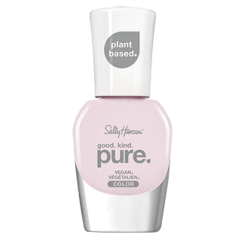 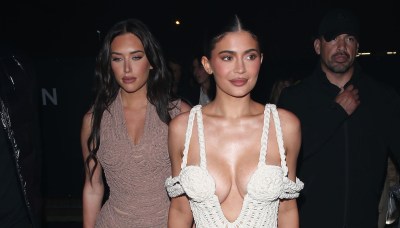