There’s a lot of crying 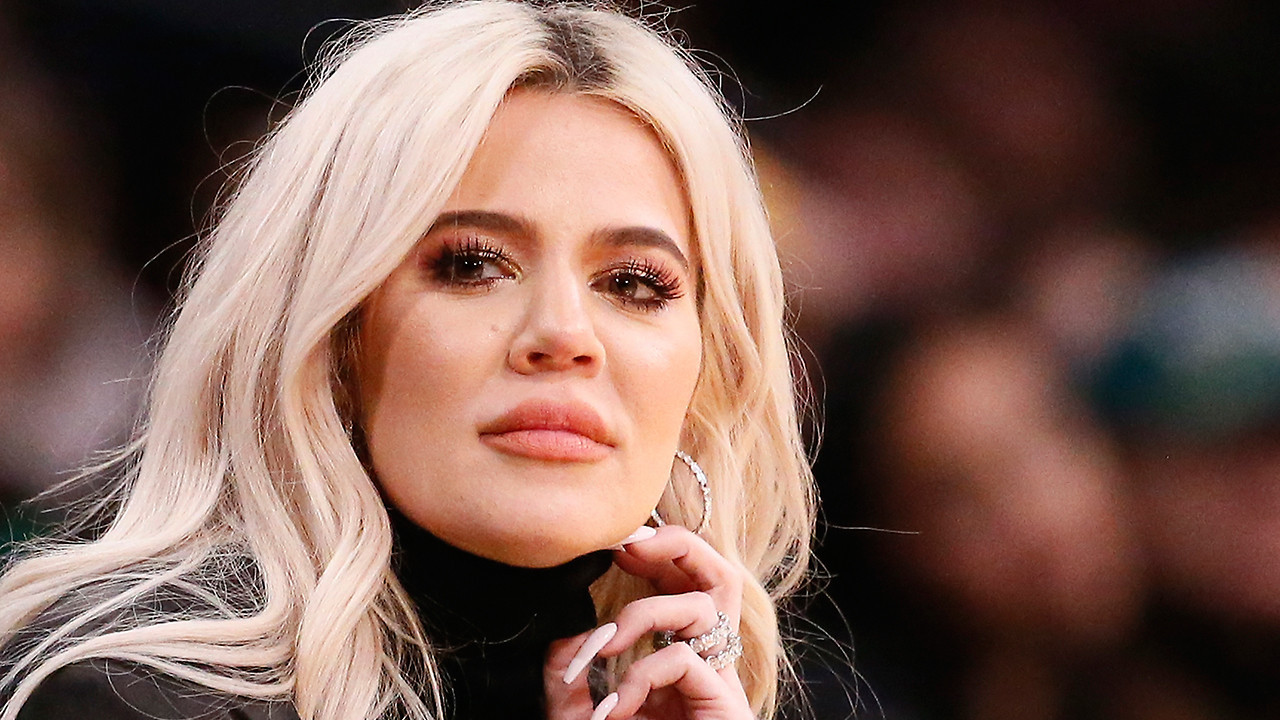 We’re not even halfway through the year, but there’s a good chance the Tristan Thompson/Jordyn Woods scandal will go down as one of the defining pop culture moments of 2019.

The drama went on for weeks and played out on multiple platforms, from Khloe Kardashian’s Twitter outbursts to Jordyn’s Facebook interview with Jada Pinkett Smith.

Now, a teaser for the next episode of Keeping Up With The Kardashians has given us a look at what was going on behind-the-scenes as it all went down. Because that’s what KUWTK is now, isn’t it? Once the reality TV show was the focus, but now, given the phenomenal social media influence of Kim, Kylie, et al, it seems more like a peek behind the curtain.

Anyway, this week’s episode was filmed when it was unfolding that Tristan Thompson and Jordyn Woods had behaved badly at a party at his place, which became the catalyst for Khloe and the NBA star to finally end their relationship.

There a lot of tears. Khloe cries, and Kris Jenner cries too. The preview also reveals the reaction of Kylie Jenner, who, as we all know, was Jordyn’s long-time best friend.

Keeping Up With The Kardashians airs in Australia this coming Monday on E!.