We’re not crying as we WFH, you are

We already knew our favourite “girl dad” Kobe Bryant had a very kind heart. But this… wow. Vanessa Bryant has revealed her late husband gifted her the iconic seafoam tulle dress that Sarah Jessica Parker wore in the series finale of Sex And The City in 2004.

“I love you my baby @kobebryant,” Vanessa, 38, wrote. “I found this beautiful dress Kob gifted me a long time ago. Not going to lie, I was taken back with emotion. He was SO romantic. Still showing me he loves me from Heaven. Love you forever boo-boo.”

“When Mr. Big comes and gets Carrie back. Paris. Missing my boo-boo and my sweet girl,” she continued. “So nice to have found this dress today. You set the bar so high baby. No love like REAL LOVE.” 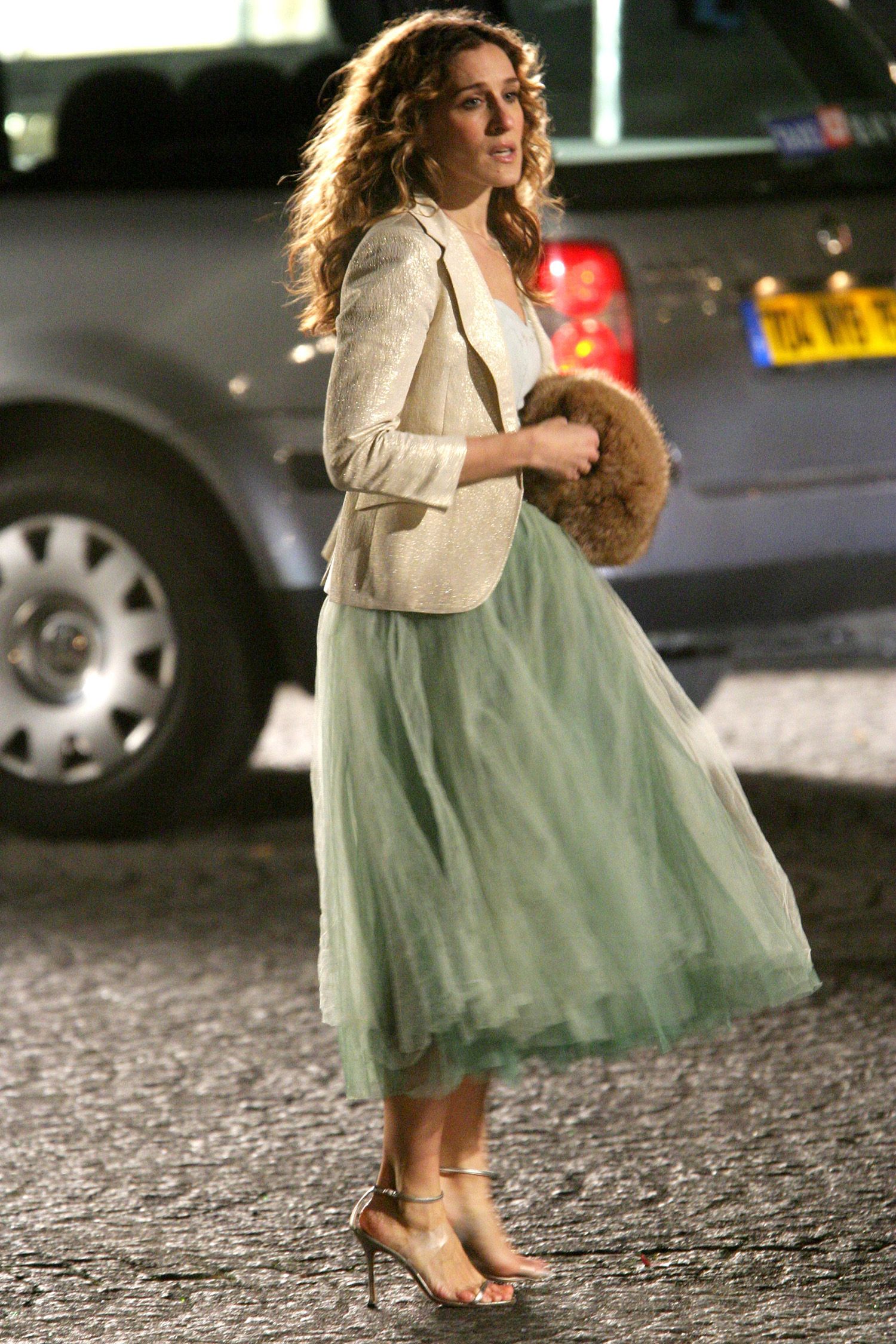 This wasn’t the first time the basketball champ gifted his wife one of her favourite heroine’s original set dresses. At Kobe’s memorial service, Vanessa told the world he had surprised her with Rachel McAdams’ blue dress from 2004 film The Notebook. “He was truly the romantic one in our relationship.”

“When I asked him why he chose the blue dress, he said it was because it was the scene when Allie comes back to Noah. We had hoped to grow old together like the movie,” Bryant explained.

READ: THE MANY BEAUTIFUL TRIBUTES TO KOBE BRYANT AT THE GRAMMY AWARDS

The Notebook costume designer Karyn Wagner said she had “zero idea” the Bryants were even in possession of the costume and said she was bawling when she found out. “I’m still drying the tears off my face. What a beautiful eulogy,” Wagner told The Hollywood Reporter. “I’m so honoured that I was able to contribute in some small way to the history of this amazing man.”

READ: CELEBRITIES RALLY AROUND VANESSA BRYANT AS SHE GIVES FIRST STATEMENT SINCE KOBE AND GIANNA’S DEATHS

Kobe, his 13-year-old daughter Gianna  and seven others were tragically killed in a helicopter crash in Calabasas in California on January 26. Kobe and Vanessa have three other daughters; Natalia, 17, Bianka, 3 and Capri, 1.