"Do They Have These in My Size?"

Kanye West’s Yeezy shoes have made quite the impression on the fashion world. He was one of the first to herald the thong heel’s return – with his padded-out, puffy version seen on wife Kim Kardashian (among with a slew of others include sister in-laws Kourtney and Khloe). He revived the perspex heel, reimagining the fairytale-like heel with his own kind of Cinderella bent (more Cinder-fuckin-rella than Cinderella we think), while also bringing transparency to the fashion fore, his Yeezy Transparent Mules igniting a nude shoe revolution and sparking a million imitations of their sheer PVC strapping. And of course, the Yeezy sneakers, which need no introduction. But today a new kind of footwear for the musician-turned-fashion-designer – a smaller kind.

Introducing Yeezy Kids; a new, unreleased line of rubbery kids slides which wife Kim Kardashian has teased out on Instagram Story via the best models for the job – their children. “New Yeezy slides for kids. OMG Saint. Look at Psalm’s, look at Chi’s,” she says in the clip, gushing over their teeny-tiny size. 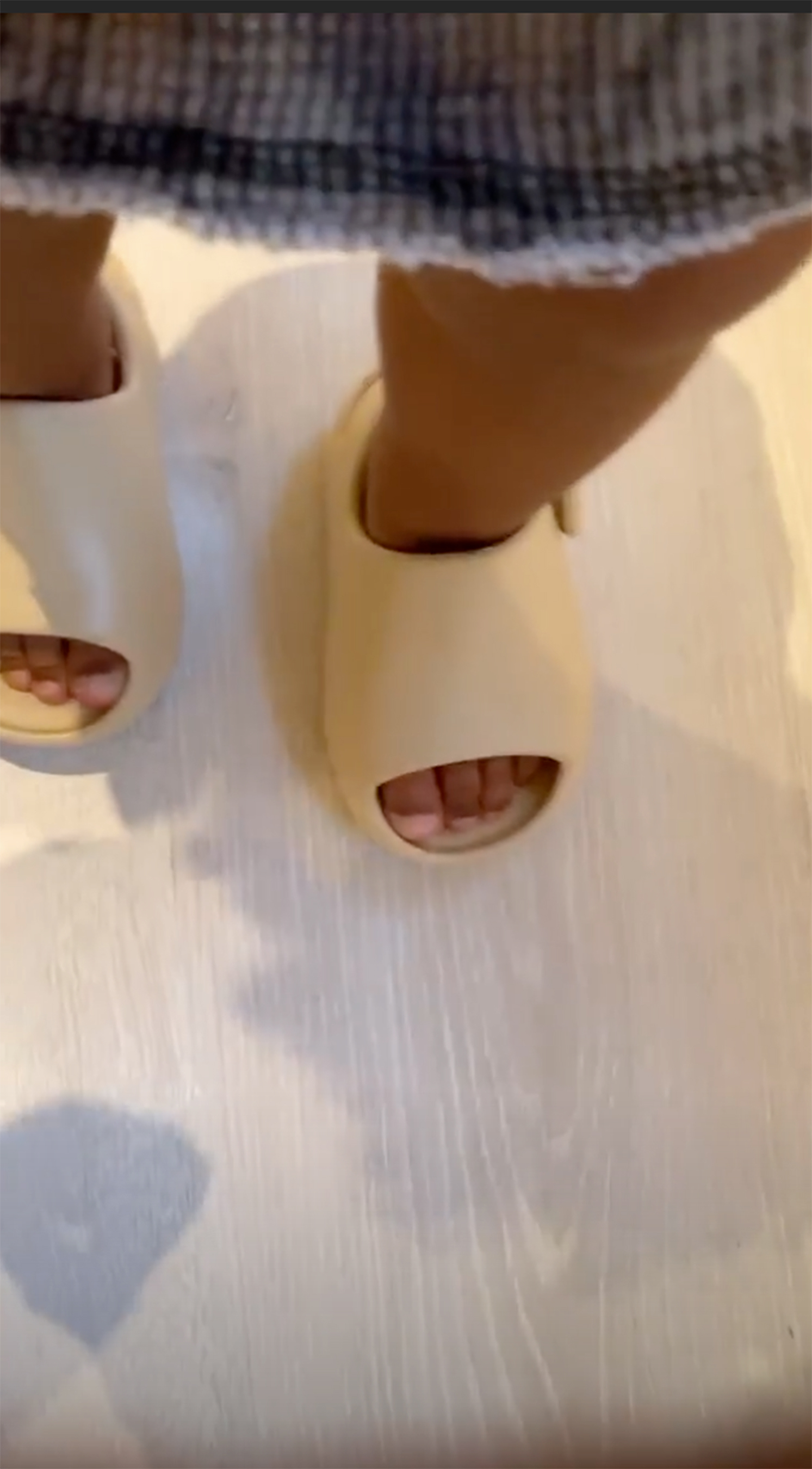 The mother of four shared videos of Saint modelling the new slides along with his little sister Chicago and brother Psalm. Saint is also tasked with the job of fitting Psalm’s squishy little feet into the shoes, with Kardashian reminding him “don’t squash his toes!”

Surprise, surprise – the slides are available in shades of beige and khaki – true to the muted monochrome DNA of the Yeezy brand. They’re also already the subject of internet fodder, with fans on Twitter likening them to “prison shower shoes”, “tortillas”, “potatoes”, “Crocs” and if “a rock and play dough had a baby.” All valid comparisons, yes, but like anything the Kardashian West’s touch – these tortilla-playdough-potato-prison slides will no doubt be a sell-out. 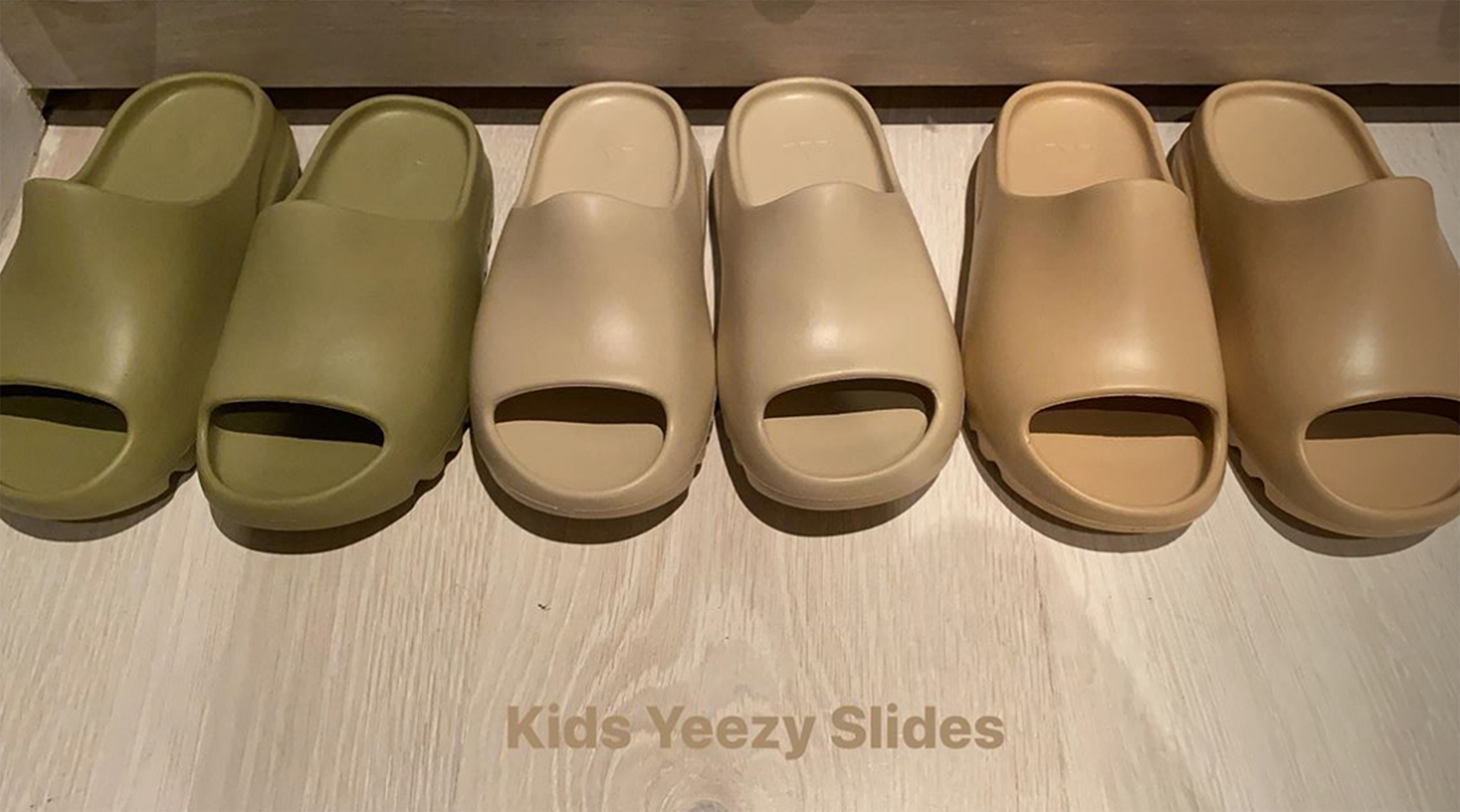 Sofia Richie and Scott Disick Have Broken Up