New figures about her influence will blow your mind Kim Kardashian would have been aware that she was taking a gamble when she took three months off from updating her lucrative social media platforms in the wake of being robbed at gunpoint in Paris.

But it appears that despite withholding from her fans for all that time, it’s done little to damage the influence of her Instagram, Snapchat and Twitter accounts – if anything, she may have even grown her reach.

TMZ has obtained data about Kim’s accounts since she came back online this week, and the figures, assuming they’re correct, are staggering. In just one day this week, since she began posting photos of husband Kanye and their kids North and Saint, she earned four million likes. That’s right, in one 24-hour period.

It’s a similar story over on Snapchat: her Snaps were viewed 42.8 million times since she became active on the account again this week. But her Twitter account is undoubtedly the most powerful platform, with her updates garnering a whopping 42.8 million impressions. Her tweets have been fairly mundane – she lamented the fact she now has psoriasis on her face, and retweeted a few fans (although that level of personal engagement with her loyal following may be the secret to her success).

We may never know if Kim had the confidence in her following to know taking time wouldn’t affect her engagement, or if personally, she didn’t have a choice but to retreat after the ordeal. But either way, there’s no denying that when it comes to social media, Kim Kardashian’s not going anywhere. 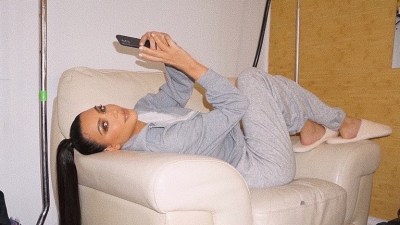 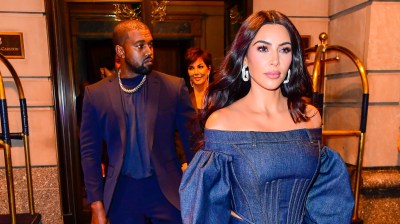 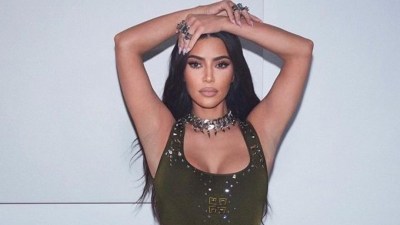