Khloe Kardashian Posts the Passive-Aggressive Message You Knew She Would

After Tristan Thompson cheated on her with Jordyn Woods 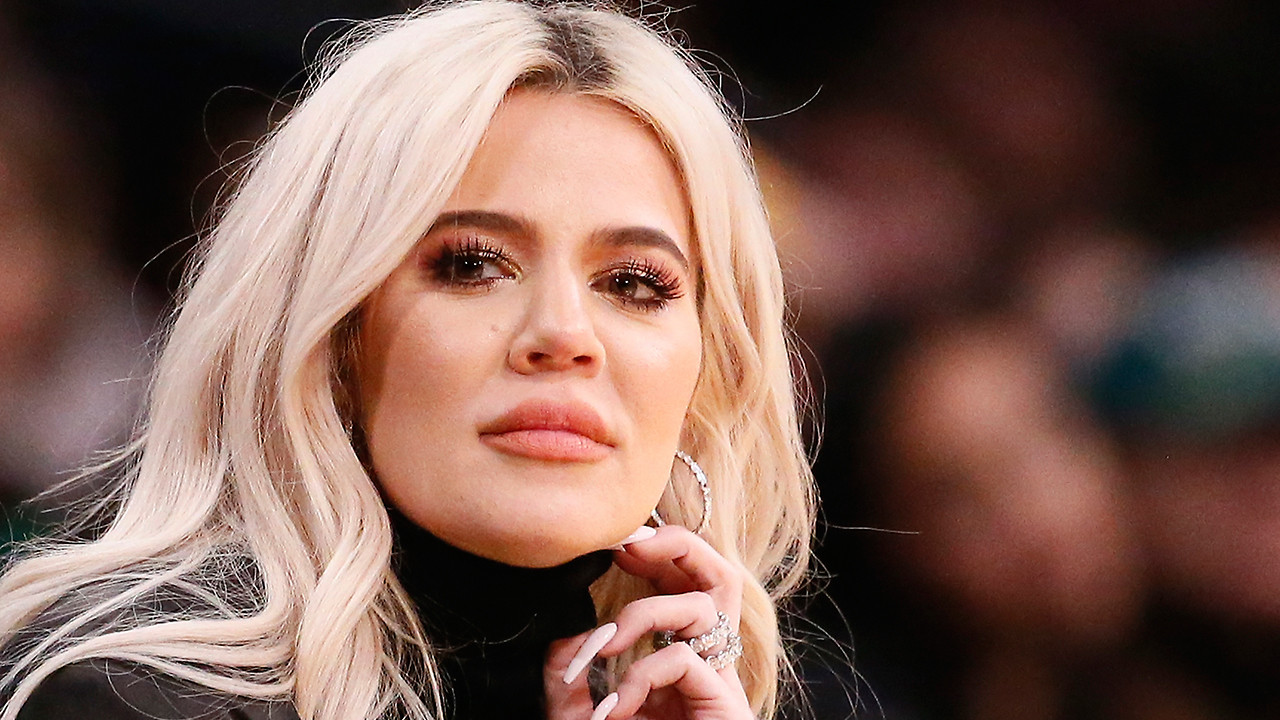 Right on cue, Khloe Kardashian, queen of the cryptic, passive-aggressive social media post, has shared some poignant thoughts after being cheated on.

Khloe took to her Instagram Story on Friday to post some deep thoughts in the wake of Tristan Thompson, her baby daddy, hooking up with Jordyn Woods, Kylie Jenner’s best friend and an honorary member of the family.

Just to really make it sting.

“We have to accept that some people are really f***ed up and it’s not our job to heal them,” she wrote. She didn’t attribute the quote, so it’s unclear if Khloe penned it or found it somewhere.

“The most beautiful people we have known are those who have known defeat, known suffering, known struggle, known loss and have found their way out of the depths,” it continued.

“These people have an appreciation, a sensitivity and an understanding of life that fills them with compassion, gentleness and a deep loving concern. Beautiful people do not just happen.”

Another post was a quote she found on one of those motivational accounts.

“Don’t let shame keep you from asking for the support you want,” it read.

“Suffering is done in silence, end it with speaking up. Everyone has a dark chapter. Make your shadows go away by shining light on yours. Find the encouragement and the strength needed to face the sun. Remember clouds are temporary. Believe it gets better.”

The only question that remains is: Is this directed at Tristan, Jordyn, or both of them?

It’s understood Khloe and Tristan, who share 10-month old daughter True, have broken up for good following the revelation of the affair.

Jordyn, for her part, has been telling people it’s “been real”.