An Art Studio And A Golden Bathtub. Kendall Jenner’s Los Angeles Pad Is The House Of Our Dreams

When can we move in?

Remember on Monday when we said there was something so satisfying about celebrity house tours? Well the internet gods have well and truly blessed us this week in the form of Kendall Jenner’s divine Los Angeles pad as featured in Architectural Digest.

Kendall is often regarded as the most private of the Kardashian-Jenner dynasty, so the fact she’s given us an intimate look into her space is truly a gift. She purchased her Hollywood Hills home a little over a year ago, and has been renovating ever since, turning it into the calm, part-mid-century part-farmhouse oasis it is today.

Unlike her sisters, it’s relatively free of mirrored surfaces, glitzy finishes, high shine textures and a monochrome palette. Instead, it’s a melange of soft, cosy furnishings, an Earthy colour scheme (namely pops of forest green) and a robust collection of contemporary art.

Jenner’s also got an art studio, a golden bathtub in the master bathroom, a 300-pound stone basin and a “dressing room” – a space that stands separate from her gigantic walk-in closet.

It’s essentially a dream house – to be expected from one of the world’s highest paid models. See the rest of the photos below.

And the walk-through video tour, obviously: 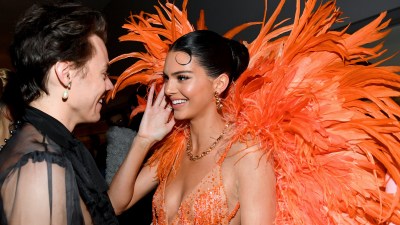 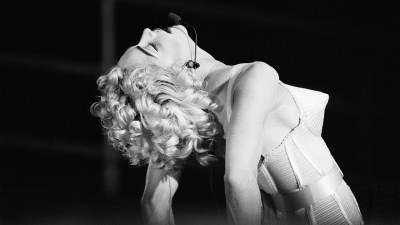 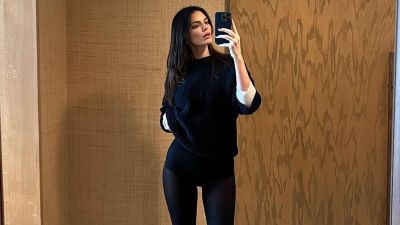 Horoscopes November 28 – December 4: The Art Of Going With The Flow
Next page