Kendall Jenner Puts A Fresh Spin On The Corset Trend 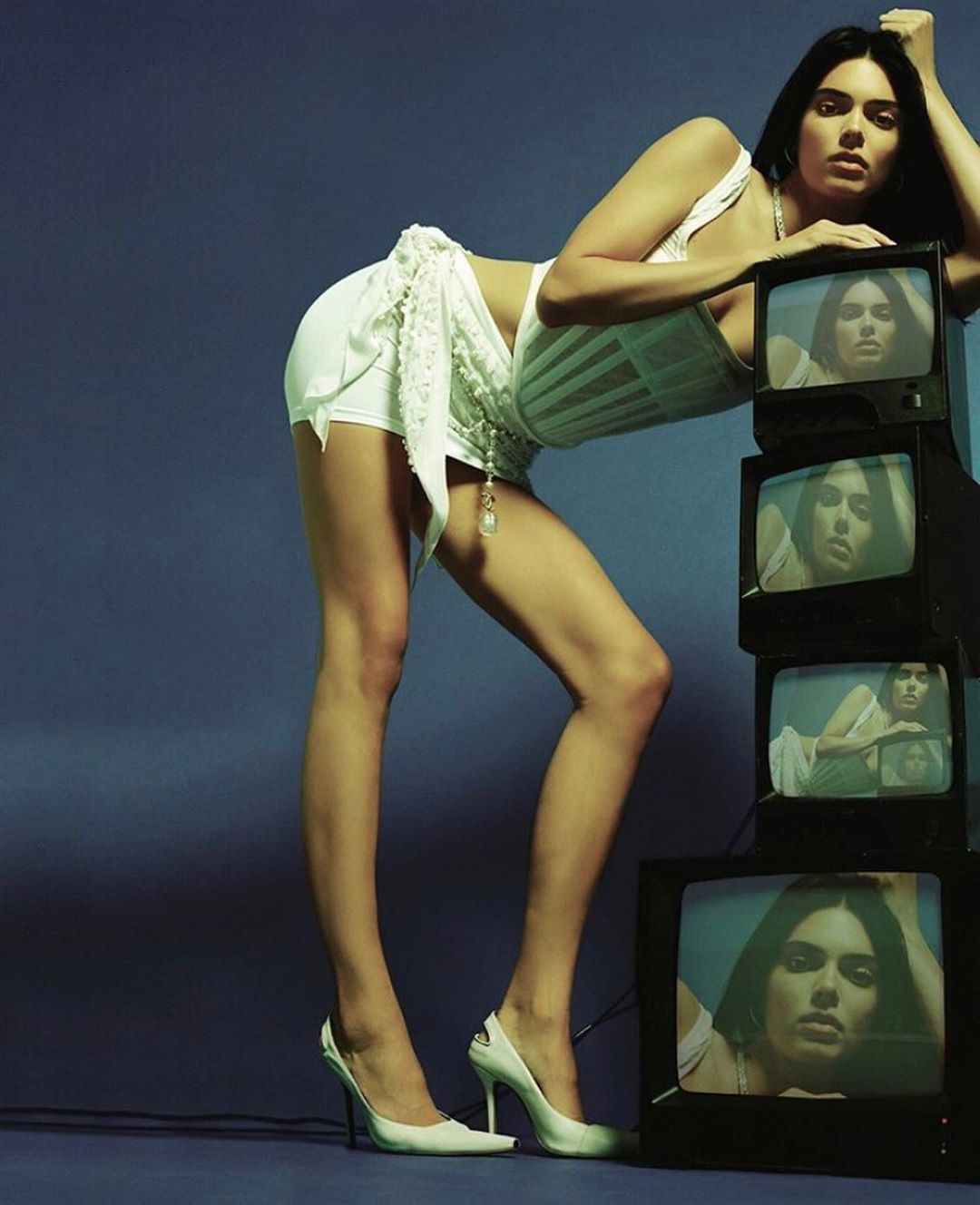 It’s no secret corsetry is back in a big way. At some point during your daily Insta scroll, you would likely see some kind of corset on some kind of celebrity. Of course, heralding the style’s return was none other than Australia’s boy wonder, Dion Lee, whose Sheer Jersey Corset nipped the waists of celebrities both far and wide, arguably the “it” corset. Its soft jersey panelling and dipped hem was worn almost everyone, from Dua Lipa to Bella Hadid, sisters Kourtney Kardashian and Kendall Jenner – even Hollywood icon Michelle Pfeiffer.

READ: THE DION LEE CORSET EVERYONE IS WEARING

But along with Lee’s contemporary take, Prada, Paris Georgia, Miu Miu, Versace and Loewe have also tempered the archaic fashion practise, which has seen corsetry take on softer – even functional – form with modern iterations in snakeskin, jersey and lace. A trend backed by the celebrity set, other stars such as Kerry Washington, King Princess and Kim Kardashian have also worn iterations of the corset, from buttercream vintage Vivienne Westwood gowns to heavy pearl-encrusted bodices, the style now as ubiquitous in Hollywood as Starbucks and Spanx (or is Skims now?).

READ: ALONG WITH THE REST OF HOLLYWOOD, KIM KARDASHIAN VALIDATES THE CASE FOR CORSETRY

But Kendall Jenner’s most recent take is a story in itself. A repeat offender of the corset (she was one of the first to wear Dion Lee’s Sheer Jersey plus other variations like this snakeskin version), Jenner took sister Kylie out for an early birthday dinner to Nobu Malibu wearing one of the best – and indeed inventive – styles we’ve seen. 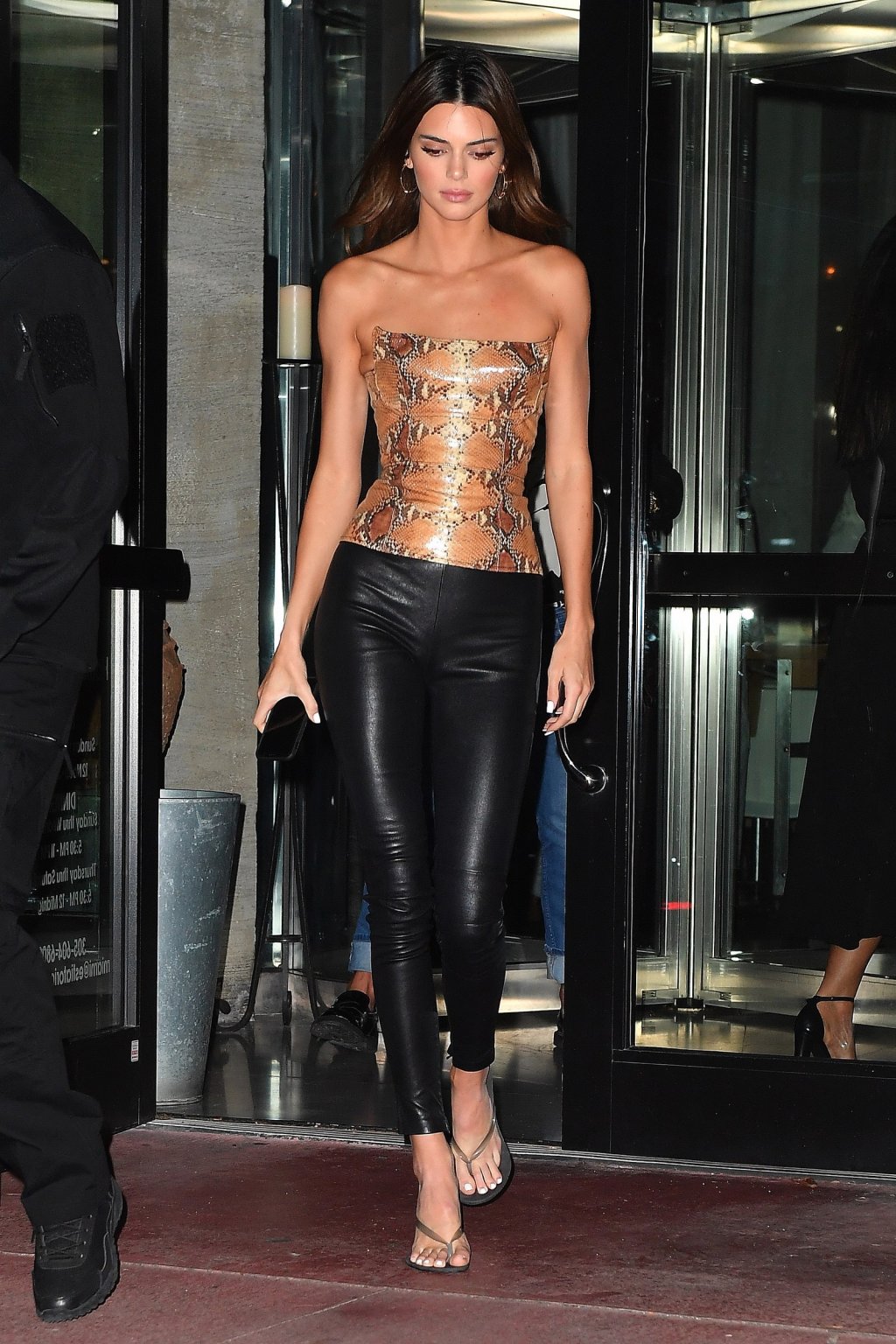 Layered over a simple white tank, Jenner wore a nude corset vest dress by Peruvian-born, Guangzhou / Barcelona-based designer, Esaú Yori. Beginning under the bust and kicking out with a slight pannier waist, the oatmeal-coloured vest added both soft structure and feminine intrigue to an otherwise simple yet tough outfit. Paired with Prada’s chunky black tread boots and an Alexander Wang black bag (and mask, of course), the look evoked the independent designer’s ethos of merging masculinity and femininity, analysing the female form through gender commentary and intimate thinking.