What could possibly justify such a drastic measure?

Kate Beckinsale is prolific, quick-witted and all-round entertaining on social media – which makes her decision to scrub her Instagram account all the more curious.

Overnight, the Underworld actress deleted every photo on her Instagram account, followed by 2.8 million, in a move reminiscent of her boyfriend, Pete Davidson; the comedian did the same thing following his split from Ariana Grande last year.

It’s not an unprecedented move in Hollywood, though. Taylor Swift wiped her account before she released her album Reputation, and a new identity along with it. Blake Lively did the same thing as a stunt to promote her film A Simple Favor.

As to why Beckinsale would deprive her fans of content in this way, right now it’s still a mystery. If the British star is sick of criticism of her relationship with Davidson, 20 years her junior, she could just as easily have turned off comments for a while.

It’s possible Pete and Kate might have called it quits already, but it seems unlikely; according to all reports, the couple is in the honeymoon phase – their PDA at an ice hockey game at Madison Square Garden is all the proof one needs of that. 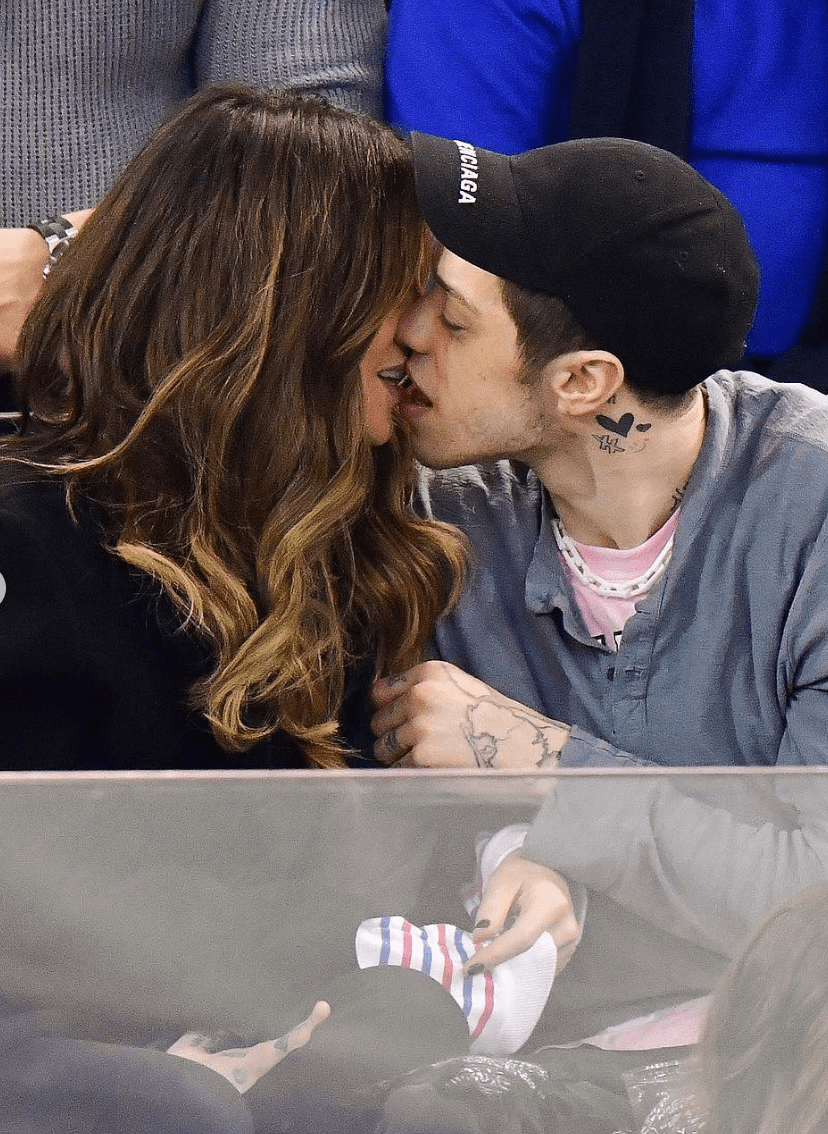 Got a theory about Kate’s sudden Instagram wipe? Throw it at us.