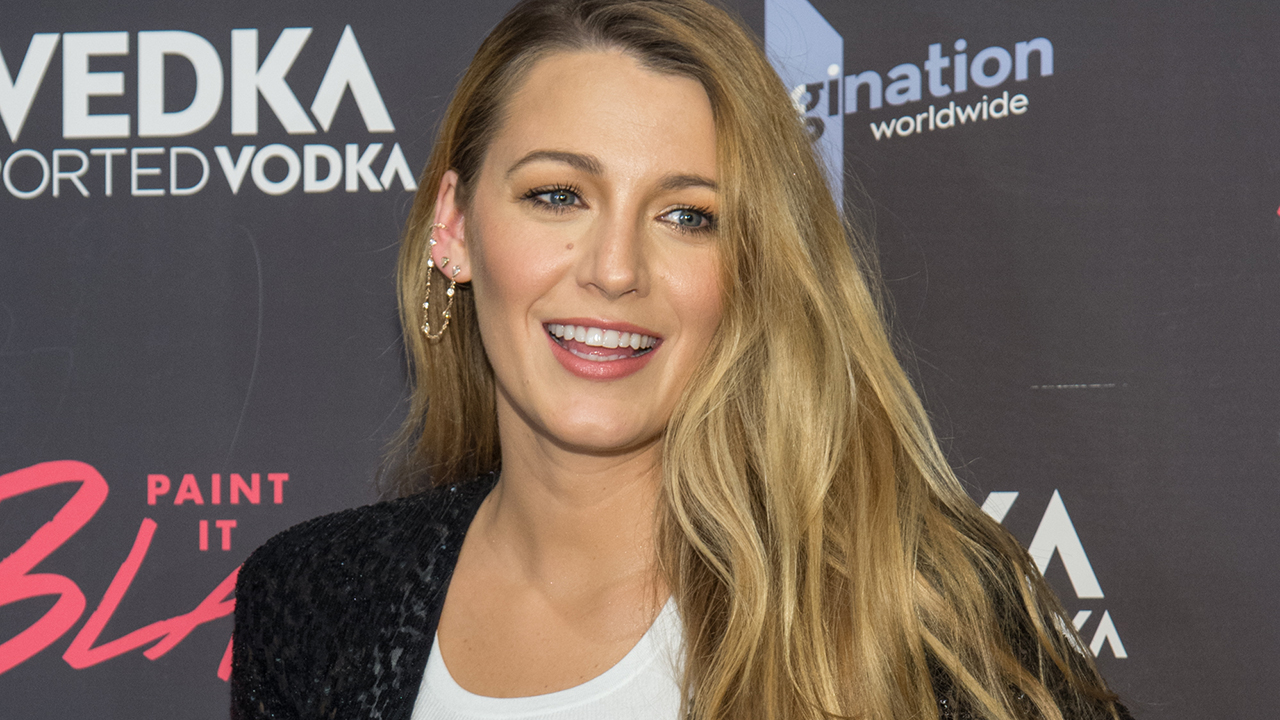 She’s arguably one of the most entertaining personalities on the app, from her hilarious roasts of husband Ryan Reynolds to her frequent outfit posts and motivational updates.

But on Wednesday we woke up to find the 30-year-old had wiped her entire account, and unfollowed everyone she used to follow – including husband Ryan.

Now, her account simply includes the line “What happened to Emily? …” in the bio, and follows 35 people named Emily Nelson.

Obviously this stinks of a publicity stunt, and it makes sense, because she has new movie A Simple Favour out soon. It also stars Anna Kendrick, and is about the disappearance of a woman, played by Blake, named … Emily Nelson.

Guess you got us, Blake. Ha ha! But all those posts aren’t gone for good right? Right?!