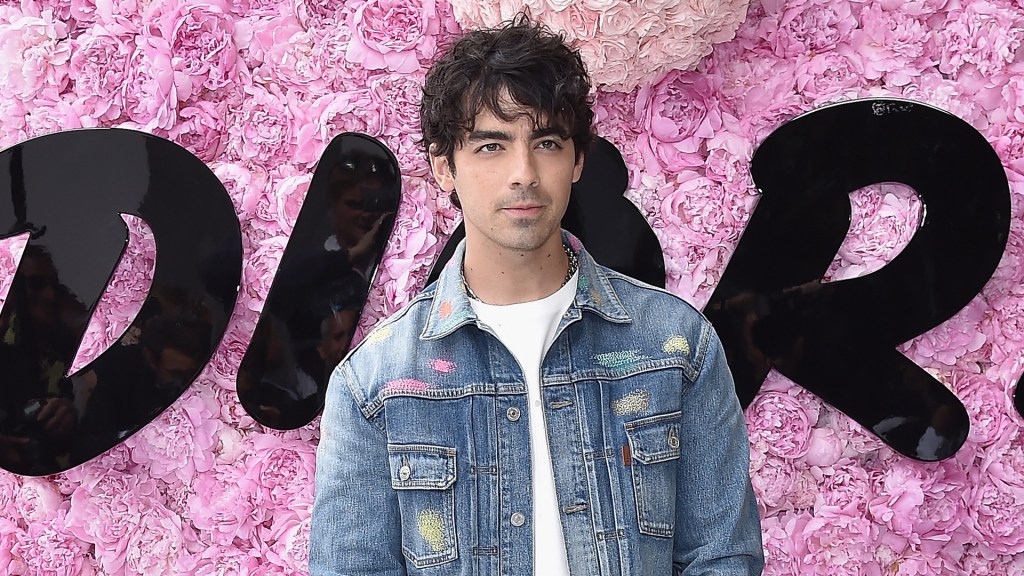 You’ve probably seen the woke inspirational posts on Instagram that say something to the effect of: life gets easier when you learn to accept an apology you never got.

It’s true, psychologists say, that it’s a good idea to forgive people who have wronged you regardless of whether they ever said sorry – because holding on to old anger and resentment only hurts you, not the other person.

I’d bet Joe Jonas has heard this wisdom before, but he’s still grateful that Taylor Swift apologized for that time she blasted him on TV in 2009, lamenting how Joe broke up with her via a 27-second phone call (it’s all coming back now).

“It’s something that I was probably feeling pretty bad about when I was younger,” Joe said on British talk show Lorraine on Wednesday.

“At the end of the day, I’ve moved on. I’m sure Taylor’s moved on. It feels nice. We’re all friends. It’s all good. We were so young.”

In case you missed it, Taylor recently offered long-ago ex Joe a mea culpa on The Ellen Show, the same program where she blasted him after they broke up in 2009.

A decade on from that heady teenage drama, Joe is newly married to Sophie Turner and Taylor is in a long-term relationship with British actor Joe Alwyn.

As Taylor approaches a new decade (she turns 30 in December) she seems to be in the mood to heal old wounds. As well as clearing the air with Joe, she recently put the nail in the coffin of her feud with Katy Perry. All that’s left now is the beef with Kimye. Watch this space.