Jane Fonda is our hero

Jane Fonda is an icon in more ways than one.

First of all, she’s an incredible actress and the recipient of two Academy Awards, two BAFTA Awards, seven Golden Globe Awards, a Primetime Emmy Award, the AFI Life Achievement Award, and the Honorary Golden Lion, to name but a few.

She’s a former workout guru, with one of her exercise videos holding the record for the highest selling VHS of all time.

Most importantly, she’s a lifetime activist. She was a hugely vocal opponent of the Vietnam War and earned herself the unfortunate nickname Hanoi Jane when she was photographed atop a Vietnamese anti-aircraft gun in Hanoi, giving the impression that she supported shooting down US targets. 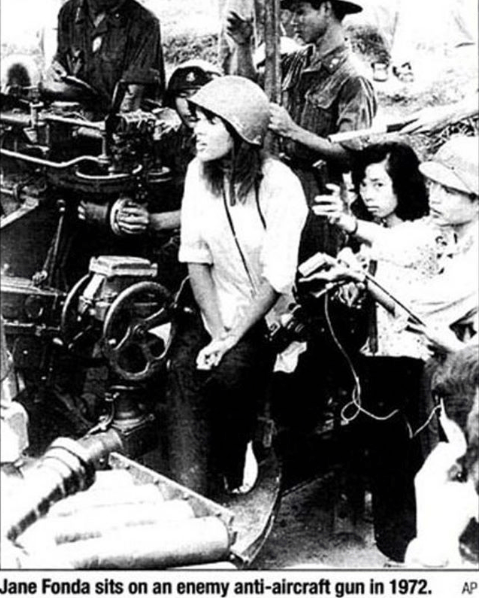 She’s been a fervent campaigner for women’s rights, having established the Jane Fonda Center for Adolescent Reproductive Health at Emory University in Atlanta, co-founded the Women’s Media Centre with Robin Morgan and Gloria Steinem, mentored the first transgender cast of The Vagina Monologues, established Georgia Campaign for Adolescent Power and Potential and been a patron of too many other causes and charities to name.

At 81, Fonda is still impossibly beautiful and energetic and the comedy series Grace and Frankie, which she stars in with her friend Lily Tomlin, is one of Netflix’s best-loved shows.

But she’s as outspoken as ever when it comes to promoting social and environmental causes, and on Friday made history when accepting the BAFTA’s Stanley Kubrick Award for Excellence in Film — while in handcuffs. Fonda has been arrested in Washington D.C. for the past three weeks in a row for unlawful demonstration. Inspired by Greta Thunberg, Fonda recently announced that she would be moving to the US capital for the next four months and participating in climate emergency protests every Friday, just as Thunberg did in her native Sweden. Actor Ted Danson got arrested for the first time on Friday, too.

“Thank you BAFTA, I’m sorry I’m not there, I’m very honoured,” Fonda says in her BAFTA’s acceptance video as she is handcuffed and led away by police at Washington’s Capitol Hill.

Fonda is well aware of the power that celebrity can lend to a cause and once again, she’s committed herself fully.

She’s not just a national treasure, she’s a gift to the world. 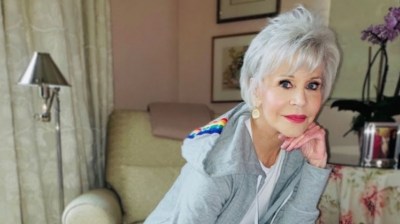 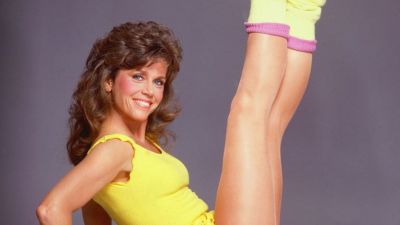 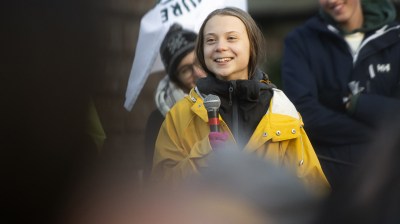 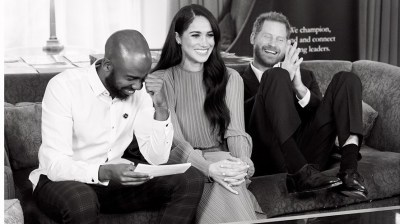 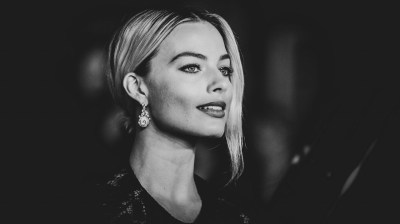 The Red Lip Redux. All The Best In BAFTAS Beauty
Next page