Taylor Swift fans have long speculated the singer’s 2012 album Red was about her three-month relationship with Jake Gyllenhaal when she was 20. And over the weekend, as part of the rerelease of her back catalogue, Swift not only confirmed the rumours, but added a lot—like loads—of fuel to the fire, releasing a 14-minute short film to accompany the song, ‘All too Well.’

Not only did the clip confirm Gyllenhaal as the inspiration for the heartbreaking ballad, but Swift dropped new burners, such as the lines, “And I was never good at telling jokes but the punch line goes / I’ll get older but your lovers stay my age.” Gyllenhaal dated Swift when he was 29 and she was 20 and, now aged 40, has been dating 25-year-old model Jeanne Cadieu since 2018. Naturally, the internet went into full roast mode and the actor’s name was trending for days, as was the location of Swift’s scarf, which she says she left with her ex. The drama even prompted one of Swift’s other exes, John Mayer, to come under fire.

So, how does Gyllenhaal feel about all the attention surrounding a relationship he had literally a decade ago? According to a source close to the actor who spoke with E! News, he’s paying no mind at all to the gossip. “Jake has no interest in any of it,” the insider said. “He doesn’t read gossip or pay any attention to that. He’s living his life and focused on himself. He’s ignoring all of the noise.”

Seemingly proving the source’s point, just a day after the song’s rerelease, Gyllenhaal stepped out to attend an awards ceremony in Los Angeles to support his sister Maggie Gyllenhaal, who was being honoured with the Breakthrough Director award for her new film The Lost Daughter. “Jake was in a good mood,” a source told Us Weekly of the actor’s appearance. “He was proud to be there to present the award for sound editing to Mandell Winter.”

Gyllenhaal hasn’t yet addressed the attention himself, but that’s unlikely to happen given his standoff with a journalist in 2017 who asked him if he had listened to any of the Swift songs rumoured to be about him. The response was a long silence, before the actor said he’d prefer to focus on the movie in question and not his personal life. Of course, the internet being the internet, we’ve since discovered he’s not only heard the songs but likes listening to Swift’s music in his office.

Though Swift has also never confirmed or denied the theories behind Red, she did say in a 2013 issue of New York magazine that one of her exes reached out after listening to it for the first time. “He was like, ‘I just listened to the album, and that was a really bittersweet experience for me. It was like going through a photo album.’ That was nice,” she recalled. “Nicer than, like, the ranting, crazy e-mails I got from this one dude.” 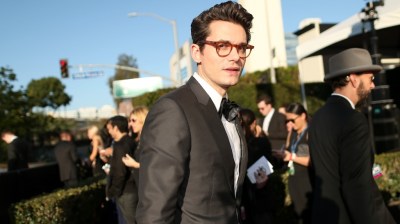 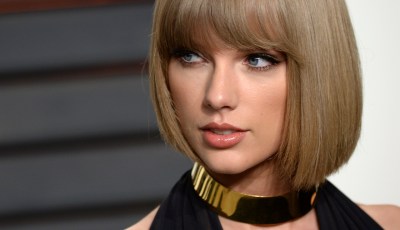 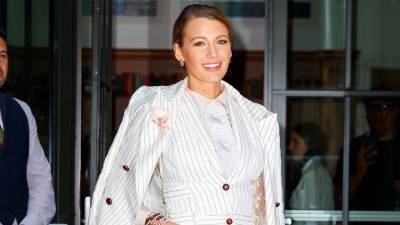 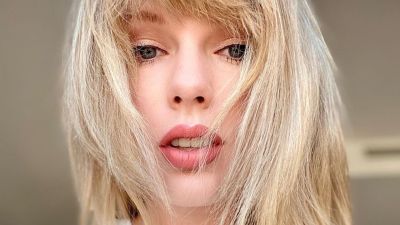 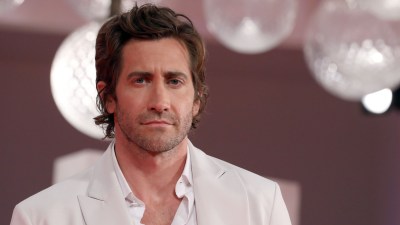