It’ll Be All White: The Powerful Fashion Moment That Spelled Hope for Women in Politics

At Donald Trump’s State of the Union address, dozens of female politicians used style to send a message – and it worked

With the world watching Donald Trump’s State of the Union address at America’s House of Congress on Tuesday night (Wednesday AM AEST), dozens of female politicians grabbed the opportunity to make a clear statement about sisterhood and solidarity.

Democratic congresswomen dressed in white, coordinating their outfits to striking visual effect – a wave of white in a room dominated by men in dark suits.

White was worn as a nod to the suffragettes, the early 19thcentury female activists who fought successfully for a woman’s right to vote in the US, Australia and elsewhere. But the statement wasn’t so much about the past, but the future.

“2019 is the 100th anniversary of the women’s right to vote [in the US],” Alexandria Ocasio-Cortez, the youngest women ever elected to the US Congress at 28, told CNN. “And there’s so much more that we have to fight for, from wage equality, to pay check fairness, to protecting ourselves and believing survivors.”

Rep. Alexandria Ocasio-Cortez on why she is wearing “suffragette” white to the State of the Union address: “There’s so much more that we have to fight for” https://t.co/dYOyH4Osxr pic.twitter.com/ew4oyl4lmI

The moment was especially poignant at a time when some US states are trying to roll-back women’s reproductive rights, but it was also bittersweet. Because although it served as a visual highlight of the record number of women serving in the US Congress in 2019, it also showed how far they still have to go to achieve equality –  women still make up only 23.4% of members.

The white-out wasn’t the only instance of clothing and politics intersecting at the State of the Union address.

Representative Ilhan Omar, one of the first Muslim women to be elected to US Congress when she won her seat last year, referenced the American flag in a blue headscarf, red shirt and white jumpsuit. A powerful statement given the strong anti-Islam rhetoric often wielded by Donald Trump.

Omar, along with Ocasio-Cortez, Representative Rashida Tlaib, and Representative Ayanna Pressley, also wore a badge with a picture of Jakelin Caal, the seven-year-old child from Guatemala who died in the custody of US Border Patrol in December.

Interestingly, Tiffany Trump wore all-white, causing some to speculate if she, considered to be more distant from her father than her siblings, was trolling him.

All the Women Democrats wore white to the #SOTU.

I’m not sure what pissed Trump off more, his daughter wearing white or every Woman Democrat in the audience breaking out in a USA chant. pic.twitter.com/Zz2K3aJfZh

Within minutes of the State of the Union address ending, Ocasio-Cortez was already facing sexist, misogynistic criticism. Conservative commentator Penny Noonan tweeted that Ocasio-Cortez appeared “not spirited, warm and original as usual but sullen, teenaged and at a loss.”

Noonan’s words were reminiscent of the kinds of comments women often receive to “smile more” or to stop being a “killjoy” when they’re being serious or critical.

“Why should I be ‘spirited and warm’ for this embarrassment of a #SOTU? Tonight was an unsettling night for our country. The president failed to offer any plan, any vision at all, for our future. We’re flying without a pilot. And I’m not here to comfort anyone about that fact.”

Take on a woman from the Bronx at your own risk. 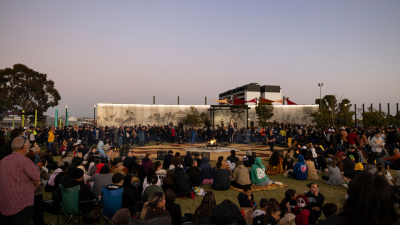 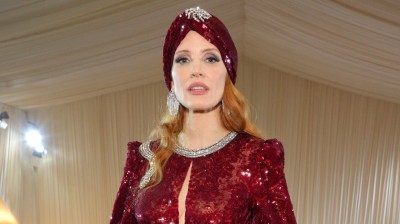 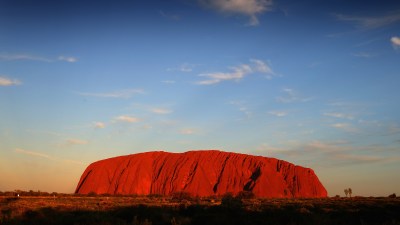 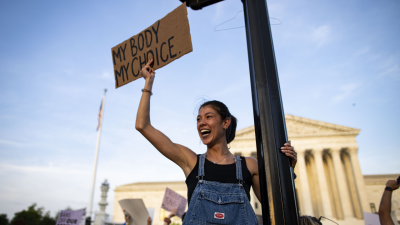