Inside Vanity: A Lesson In Nails, Lashes and Brows Courtesy of Gucci Beauty

The beauty luxuriate has two exciting new launches, and we're testing them here for your viewing pleasure

Welcome to Inside Vanity, a regular letter from our editors created in partnership with Myer to spotlight the latest in beauty, from colour to complexion and everything in between.

I’ve waxed lyrical about the magic of Gucci Beauty before. When it launched, it was nothing short of amazing — striking imagery, quirky colours, and an off-beat take on traditional beauty advertising.

Ever since the launch, the brand has gone from strength to strength, growing the initial lipstick offering to include complexion products, eyeliners, a clear face gloss, mascara and pressed powders. And now, the brand has ushered in two new product lines: Gucci Vernis À Ongles Nail Colour, and Gucci Stylo À Sourcils Waterproof Brow Pencil.

Let’s start with the Vernis À Ongles Nail Colour. The vegan, plant-based formulations are designed to be long-lasting, glossy and shockingly bright. With 10 vivid hues in the range such as Goldie Red and Peggy Sunburn, each vintage-inspired shade makes a statement.

The Stylo À Sourcils Waterproof Brow Pencil is a dual-ended formula that fills on one end and fluffs on the other. The soft crayon-pencil hybrid isn’t overly waxy or powdery, and instead has a natural-looking finish that adheres well to the skin. Available in six waterproof shades, it’s a nice departure from the dramatic, heavy brow products already existing on the market.

See both launches in action — alongside the existing Gucci L’Obscur Mascara, below: 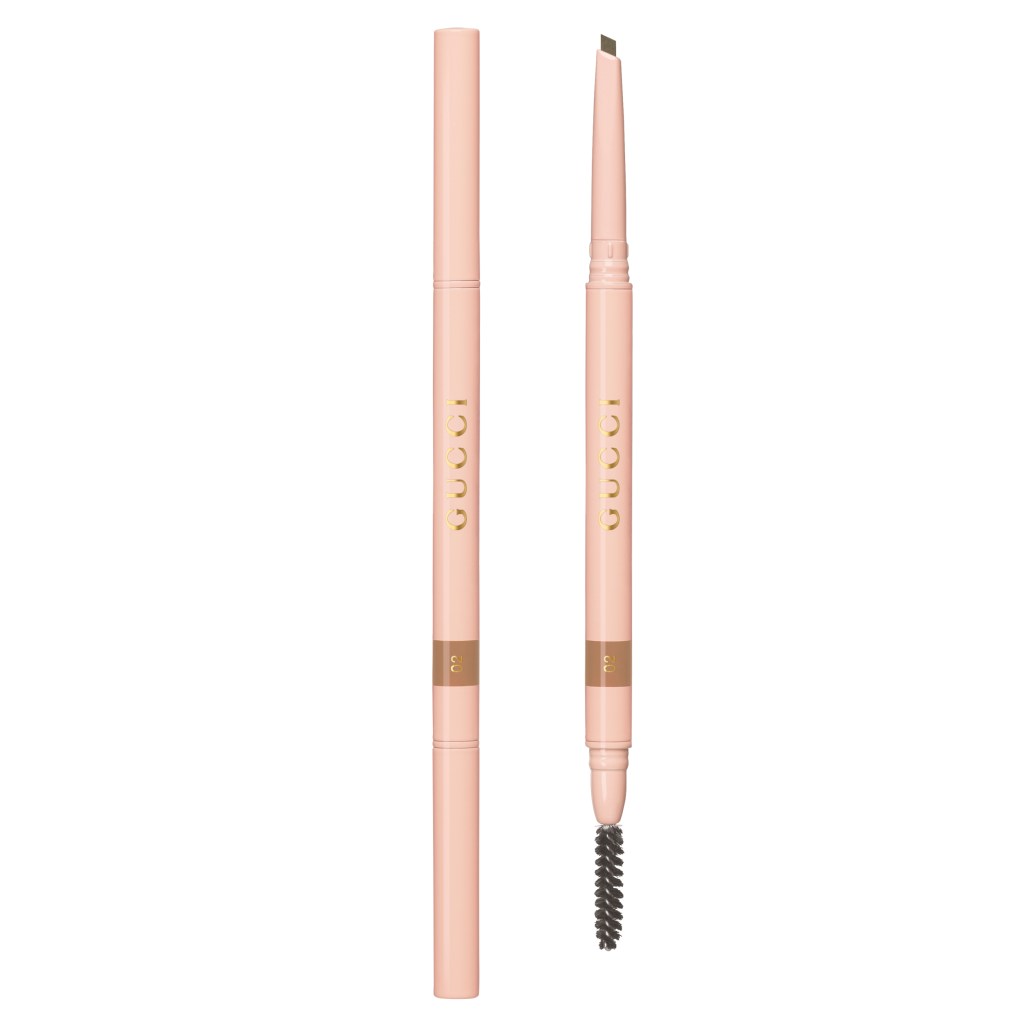 This brow stylo is long-lasting but still has a natural, almost three-dimensional finish. Apply it in tiny hair-like strokes and use the spoolie to blend. 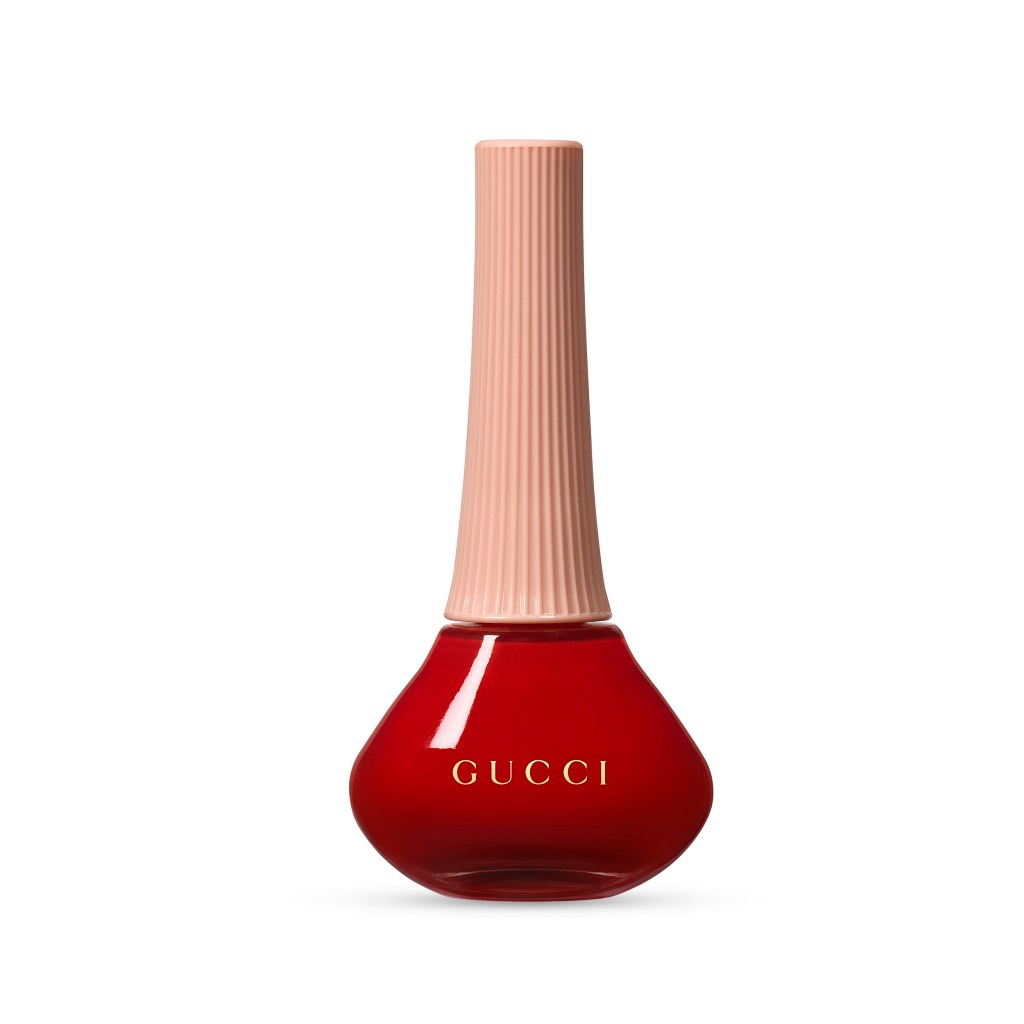 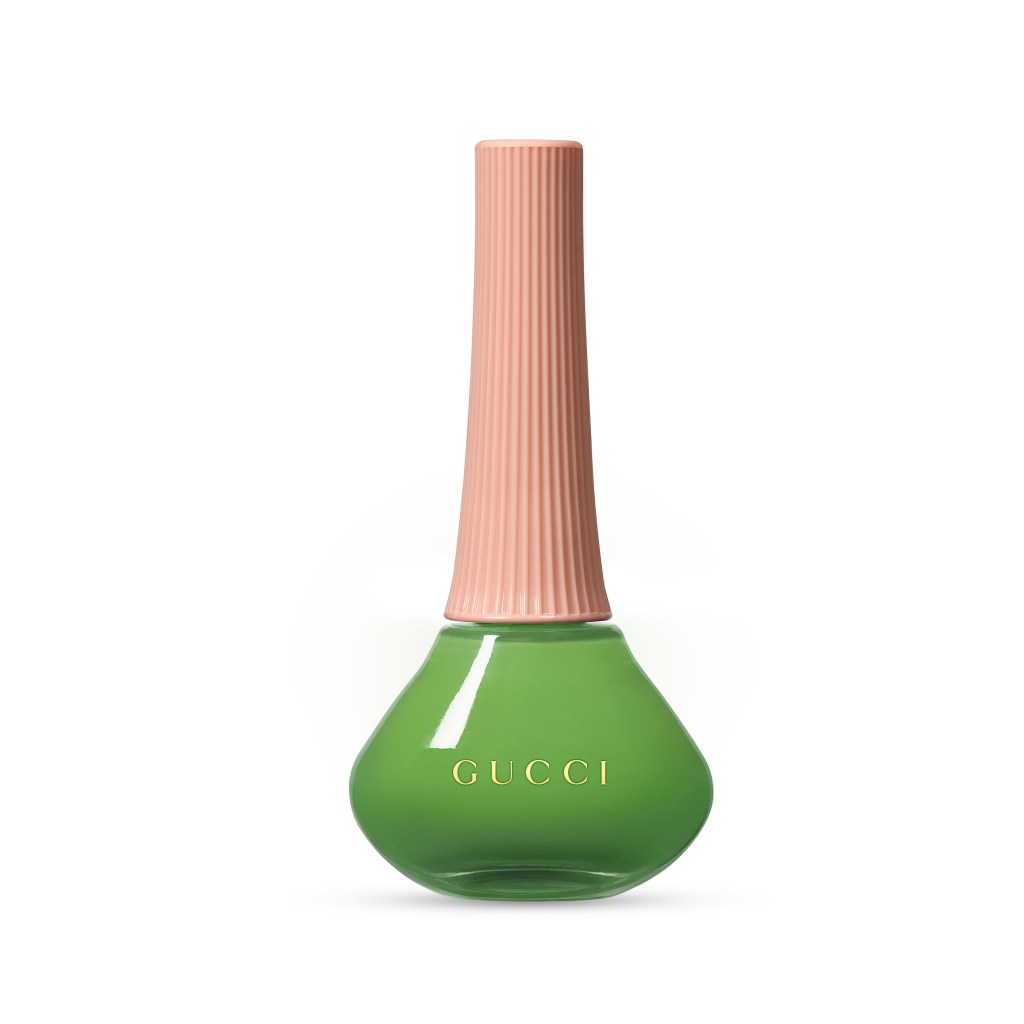 A nice departure from the lime green hues currently dominating the internet, Gucci’s Melinda Green is a punchy, quirky nail shade perfect for those with a unique sense of style. 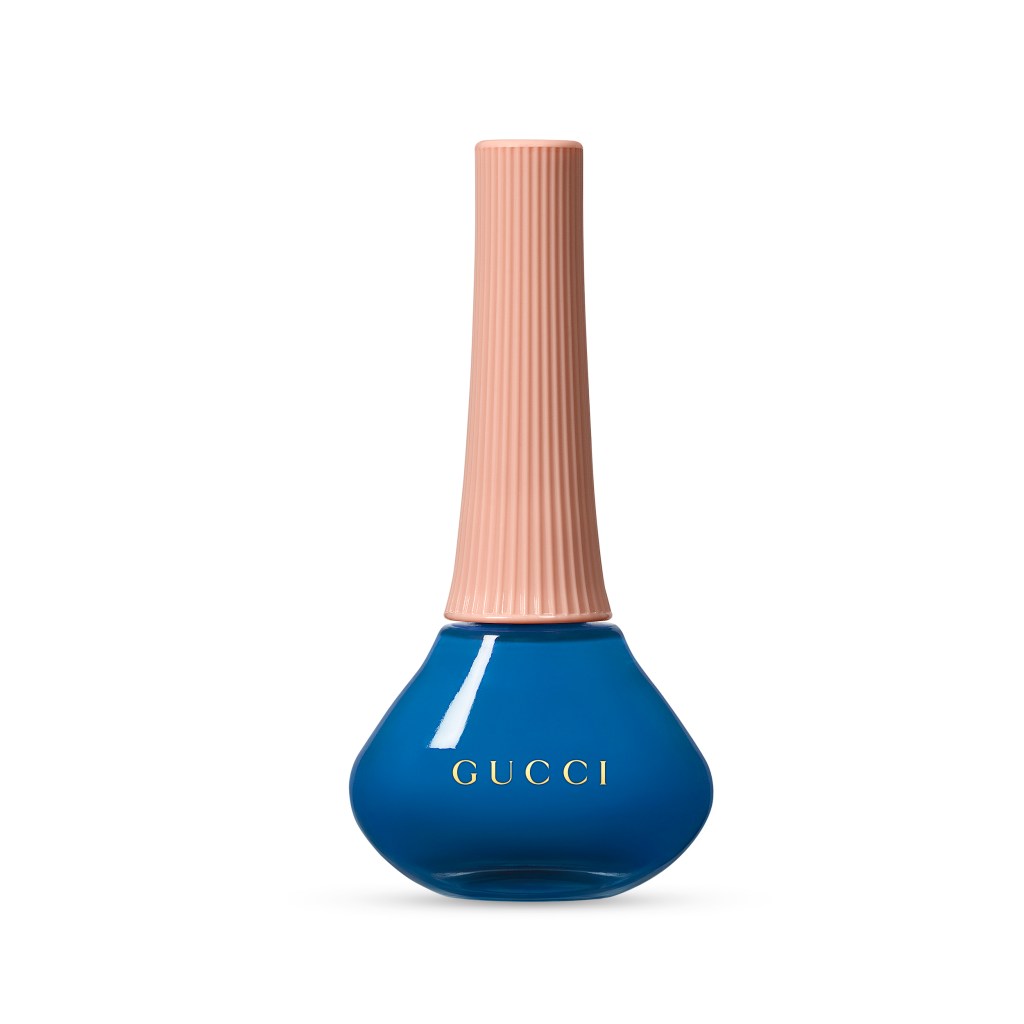 Marcia Cobalt is a strong hue with lots of depth. It’s got a great, 80s disco energy about it. 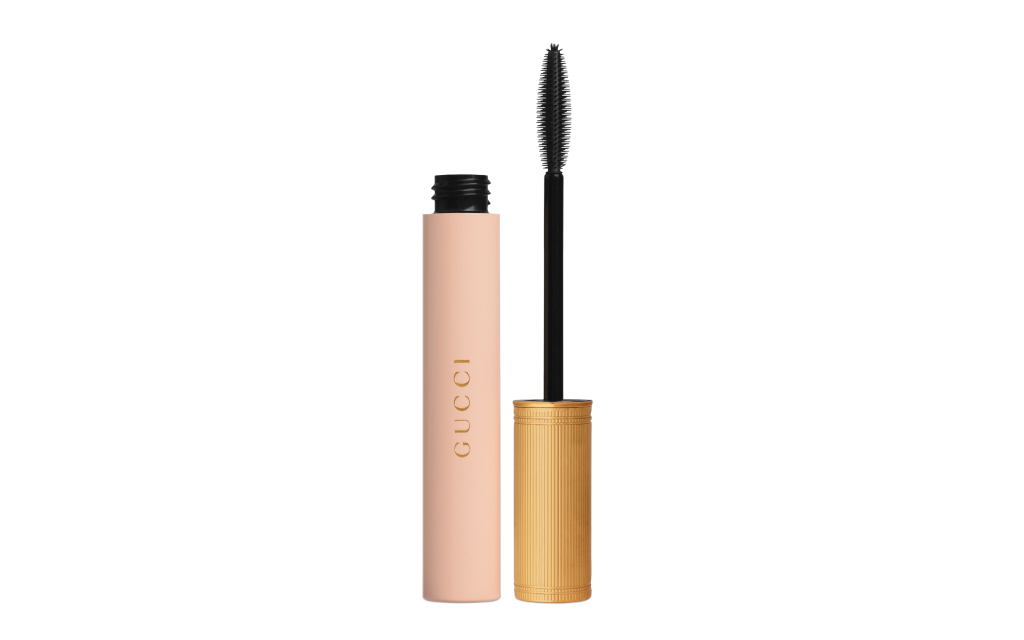 L’Obscur Mascara has a comb-like wand that really pulls and lifts up the lashes. The mascara formula itself is glossy and rich, as well.