Bed linens you can slip into anywhere 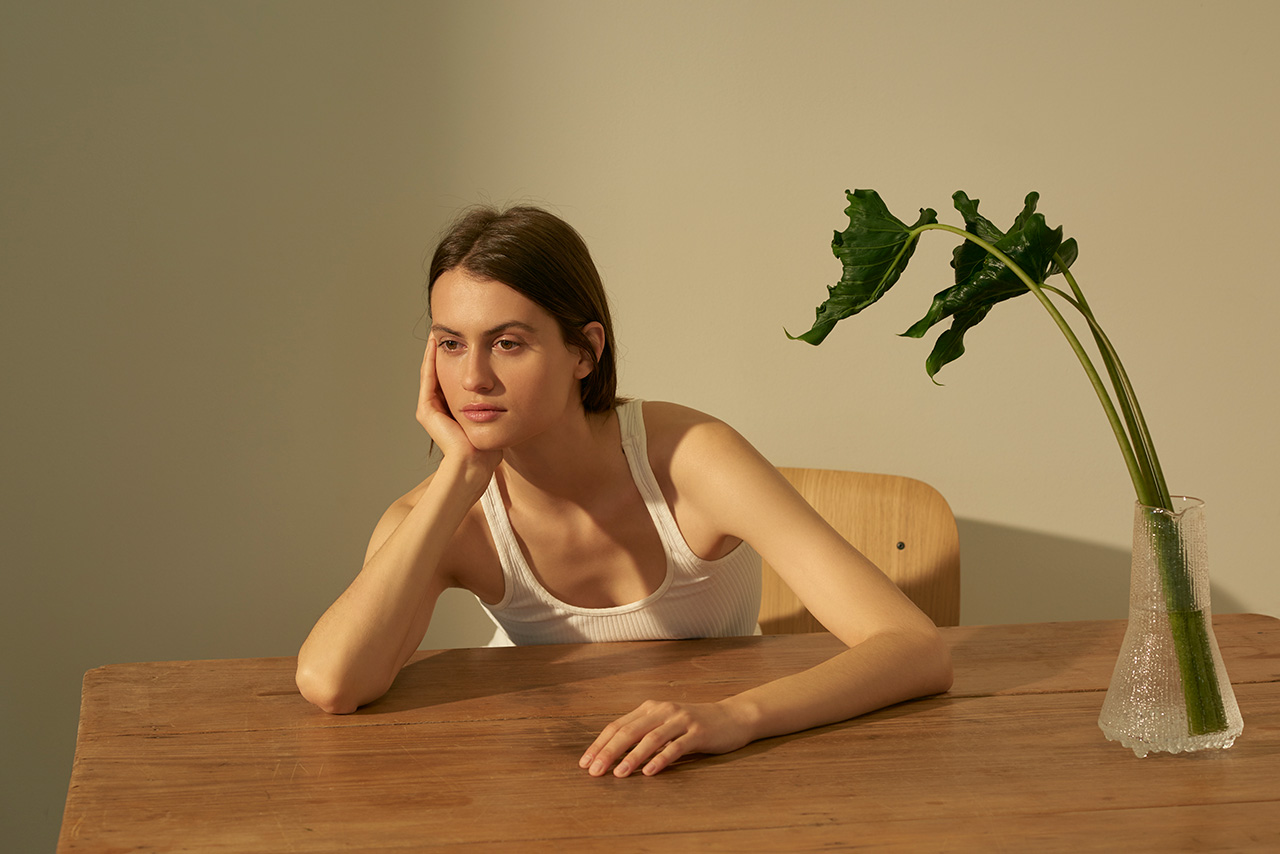 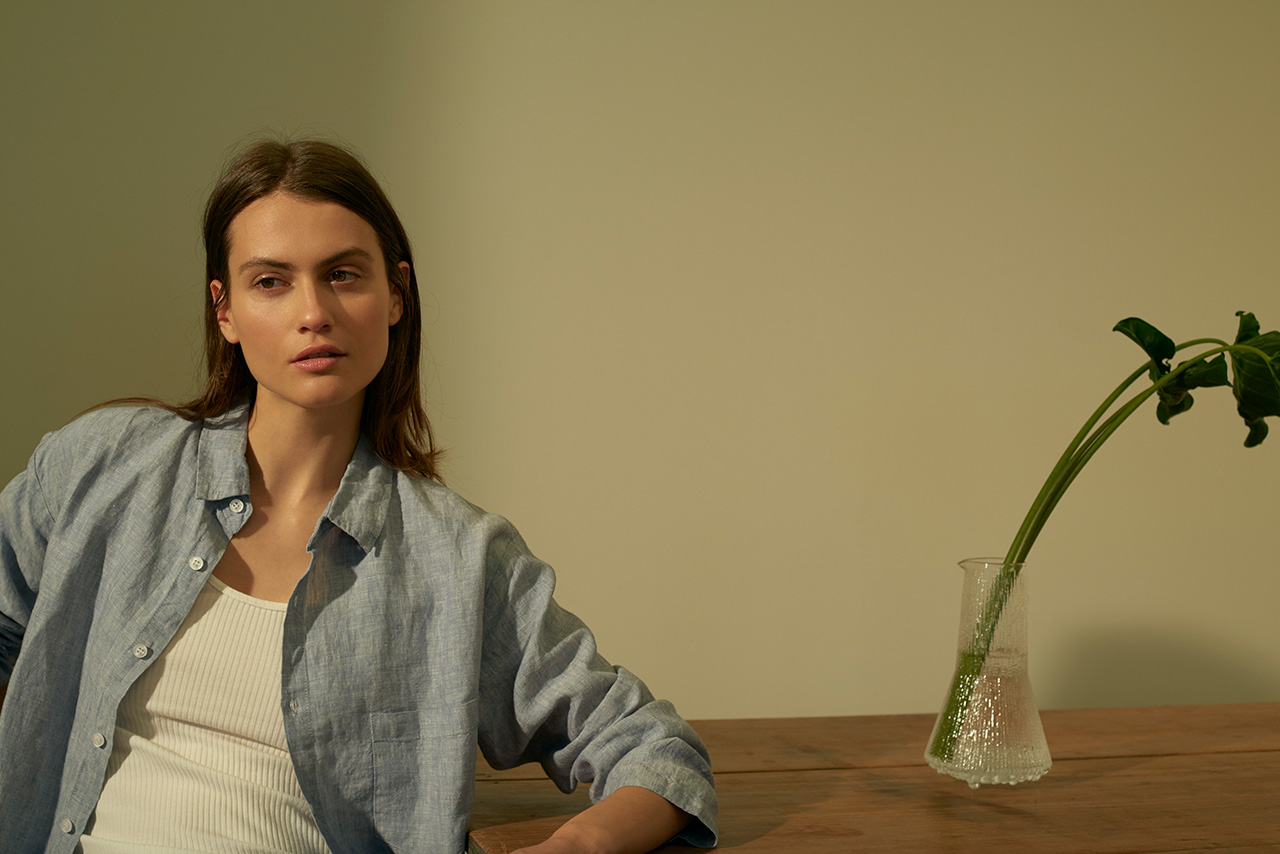 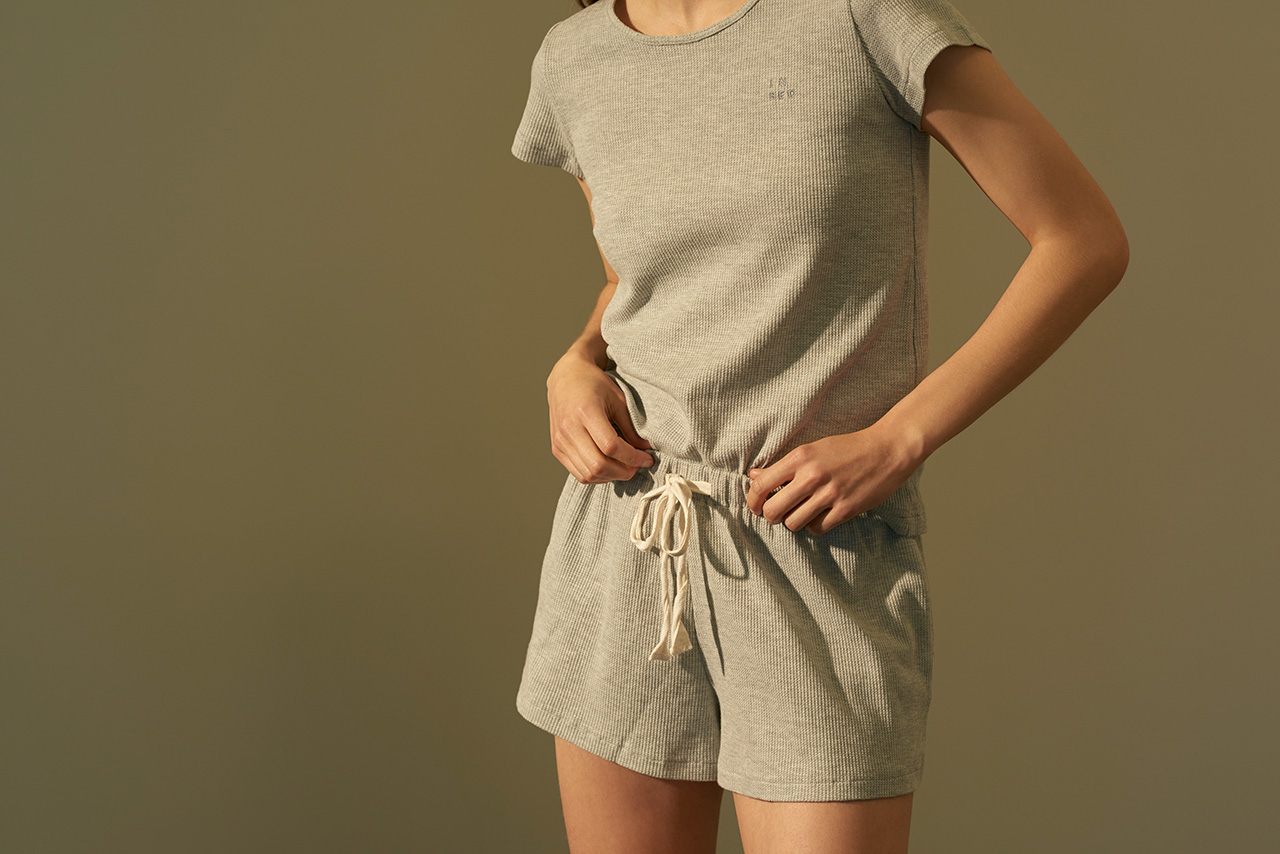 A waffle cotton-blend t-shirt and shorts 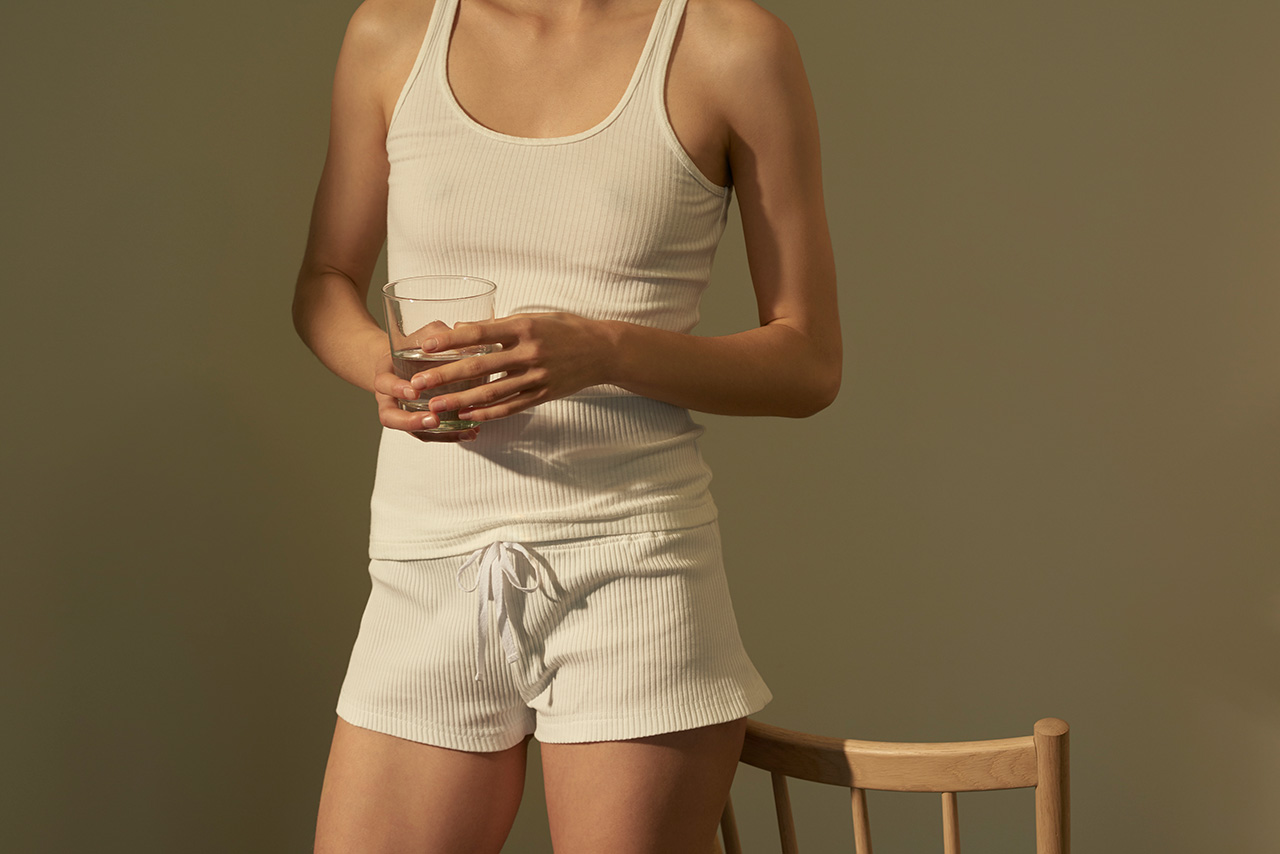 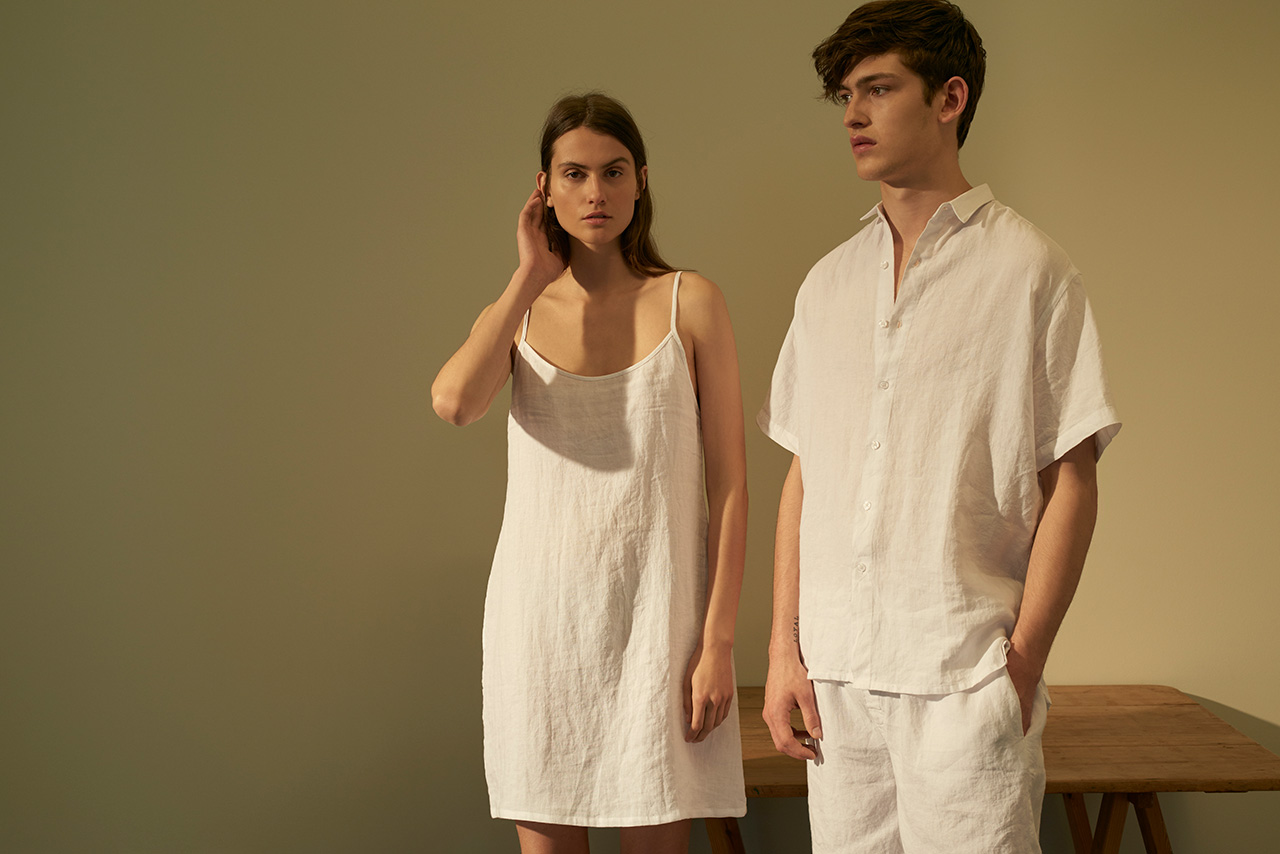 A linen slip dress and linen shirt and shorts, both in white 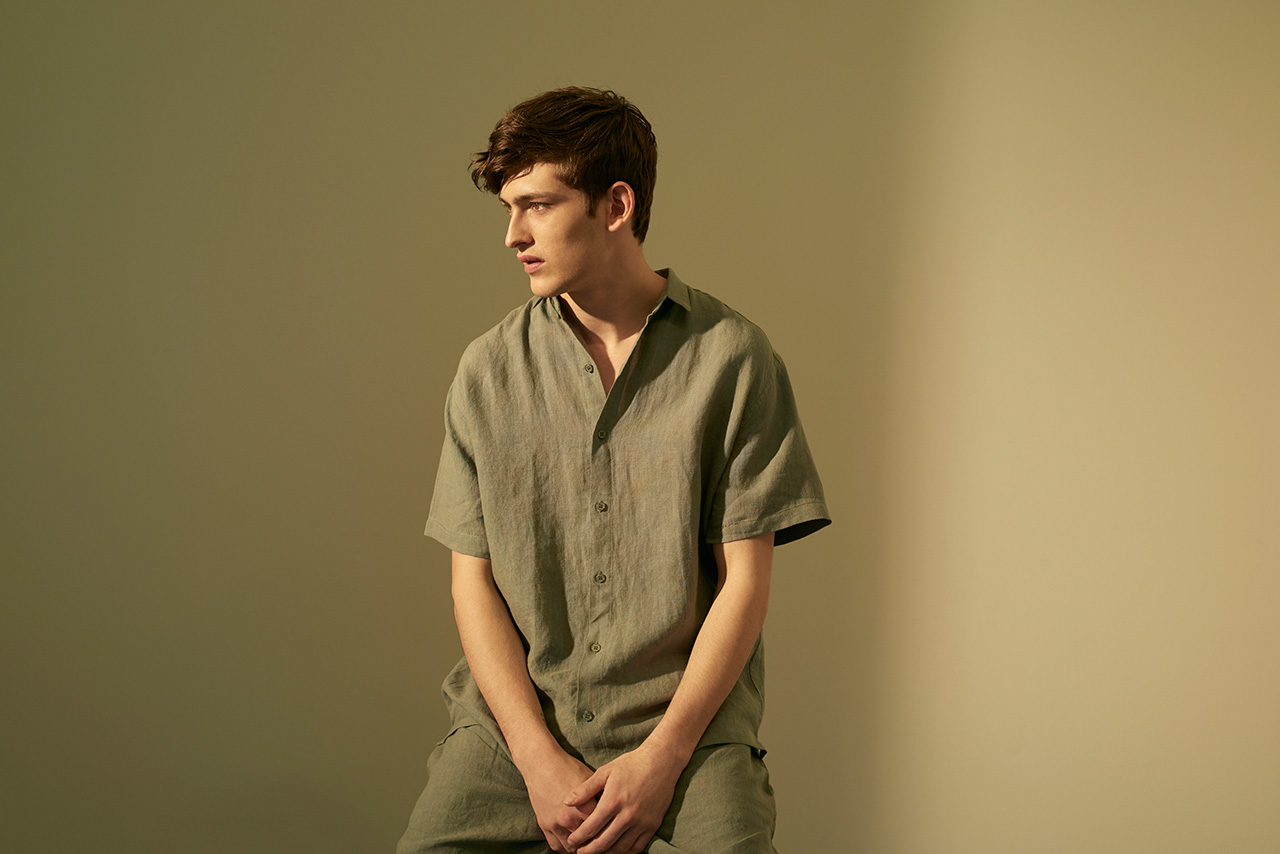 Linen shirt and shorts, both in khaki 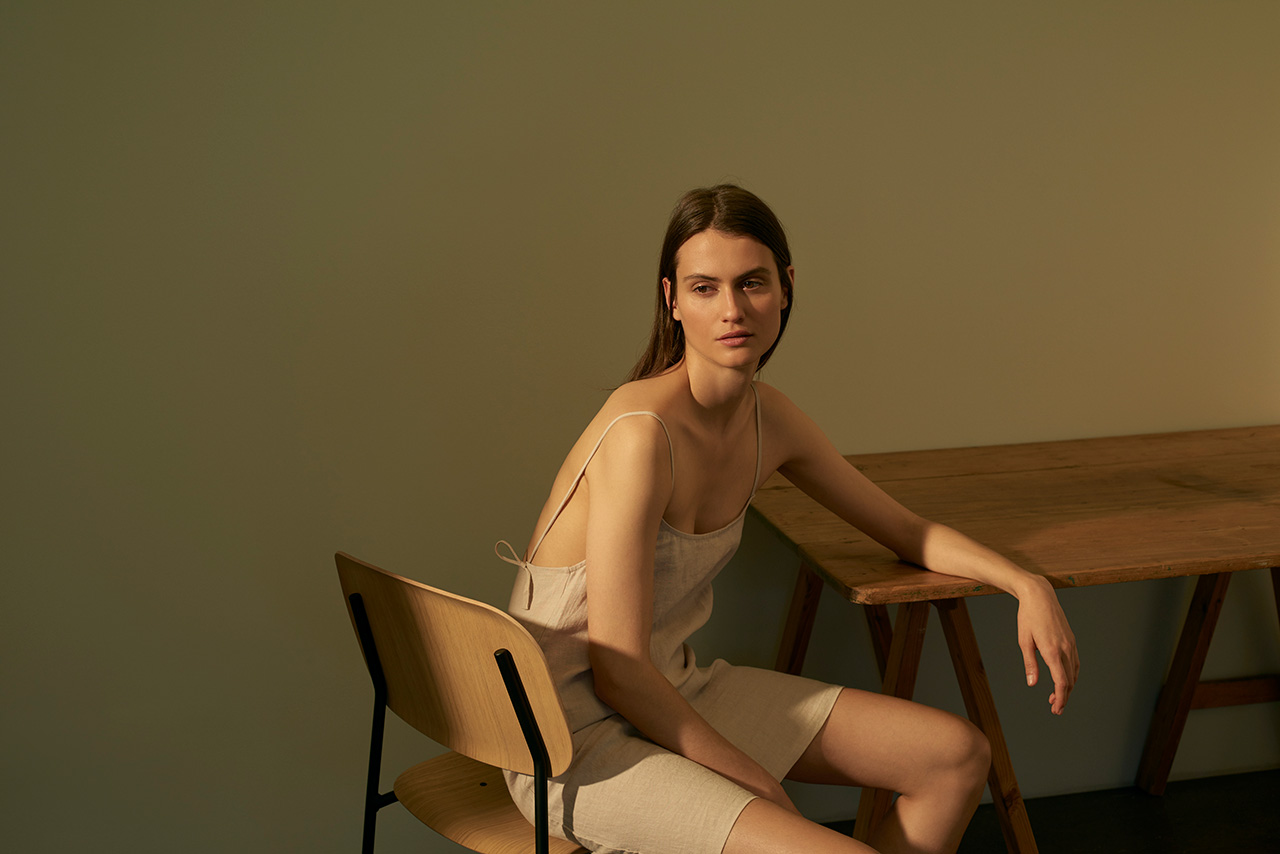 Picture this: You, a month or so from now, awaking with no commitments other than those you make of yourself. By some miracle of forward planning or a coup of real estate, you’re by the ocean. The air is warm, laced with frangipani and mango, interrupted only by sunscreen’s sour tannin. You arise and head straight for the beach, swimmers and towel in hand, without needing to change first – the morning sun warming you before you slip into the sea. Heaven, no? For Pip Vassett, the founder of the IN BED range of bedlinens, it comes close. It’s also a scenario that doubles as the ideal setting in which Vassett imagines her new range of linen sleepwear slipping in seamlessly.

Though ready-to-wear is not an entirely new realm for Vassett, a series of new additions to IN BED’s apparel range has seen her expand for the first time into menswear. “We’d had a lot of our male customers ask us about our linen sleepwear and when we were going to do menswear and so it was always on the cards,” Vassett says, accounting for the circumstances that precipitated the expansion into new territories. The line is very much an extension of IN BED’s luxury bed linen, which made its considerable name on the strength of its linen – “a naturally relaxed, beautiful fabric” – dyed in subtle, earthen hues.

“We wanted to stick to our ethos of our sleepwear looking just as good in bed as out of and all of our sleepwear is relaxed and easy to wear,” says Vassett. “No big flouncy pyjama collars and no crazy prints.”

The result is a considered capsule of versatile sleepwear – button up shirts and shorts, as well as loose fit slip dresses and waffle cotton twin sets – in white, khaki and dove grey tones that is as appropriate for wearing indoors as much as out, and that brings the well-trod idea of ‘pyjama dressing’ back down to earth.

Crucially for Vassett, who founded the IN BED label in 2013, the range sees her prolong her involvement with the Women’s Community Shelter, a Sydney-based charity with whom she has been partnered for several months now. “We donate bedding and a monetary amount ourselves each month, and we also have a number of initiatives for fundraising in-store and online involving our customers over the next few months to further raise funds”, Vassett says of her involvement with the Women’s Community Shelter program.

“Being involved with a charity – especially one that is working within our close community and that does such meaningful, important work – I think is so important for all businesses because it keeps you accountable and gets you out of your own headspace of just concentrating on what you as a business are doing”, she adds. “It also just makes you feel good to give back.”

Since opening a bricks-and-mortar flagship store in Paddington in May of this year, Vassett says she has found the experience of being further immersed in her community to be an incredibly nourishing asset for her business. The face-to-face interaction the store provides has equipped its founder with a litmus test of sorts for existing products, while doubling as a forum for customer feedback on what they’d like to see next – men’s sleepwear being one such example. Closer to home, however, Vassett says her husband, Eddie Arnott, had long been hounding her with a similar request.

“Eddie had a lot of input with the design and was our in-house ‘fit model’ for many of our rounds of samples,” Vassett says. “We’re a small team of five so we all had a bit of a hand in what we thought worked best and we’re really happy with the result.”