A modern step for the monarchy, Prince Harry gave a subtle nod to equality in a marriage during wedding to Meghan Markle 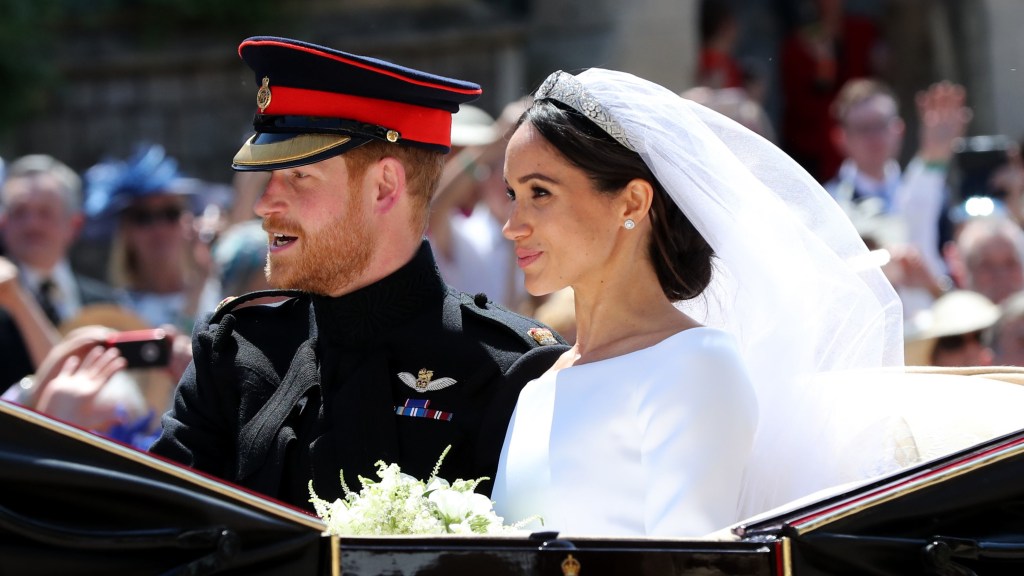 Since their glorious Royal wedding in April 2018 – a spectacle tens of millions from around the world tuned in to watch – Prince Harry and Meghan Markle have done things their way. Take, for example, Markle’s decision to not give birth to son Archie Mountbatten-Windsor in the traditional Lindo Wing and she took (gasp) two days to get her de riguer blowout, eons compared to sister-in-law Kate Middleton.

But while we often look at Markle – the “working mother who has gone against Royal protocol again with burgundy nail polish or shockingly shut her own car door” – rarely do the media take note anymore of Prince Harry’s breaking of established traditions. There was, however, one subtle, yet notable, buck of a Royal trend during the couple’s wedding: Prince Harry chose to wear a wedding band.

Video: #duchessofsussex arrives at the RA. A princess who still takes the time to shut her car door. Well done Meghan! pic.twitter.com/kJZXctr8AH

Technically, when it comes to engagement and wedding rings in the British Royal Family, there are no official set-in-stone rules. But did you know many royal men choose not to wear a wedding band at all? (You may have noticed during Princess Eugenie’s wedding in October last year that she did not place a ring on now-husband Jack Brookshank’s finger. Cue, puzzled Australians.)

During Prince Harry and Markle’s Royal wedding, the program included a section titled “the giving of the rings”, where Meghan and the Royal exchanged wedding bands, plural. While Markle wears a wedding band made of Welsh gold (a gift from the Queen’s personal collection from the Clogau St. David Gold Mine in Wales), her husband’s choice was unprecedented with his ring comprising of textured platinum. 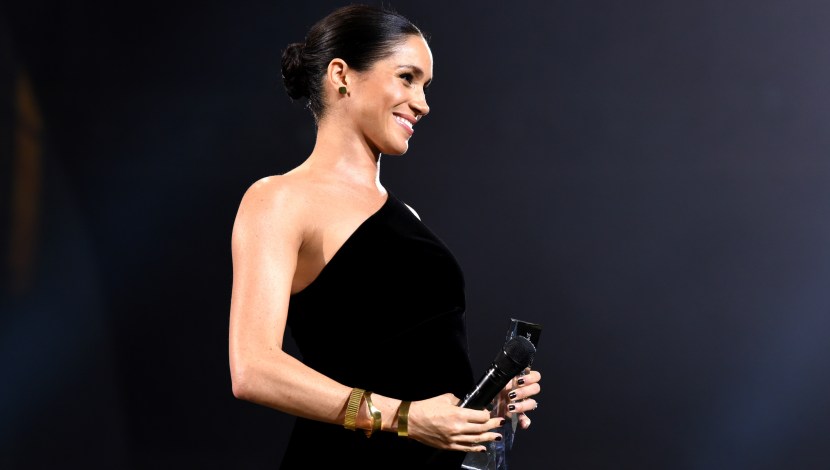 What If Prince Harry And Meghan Markle Go To The Oscars? 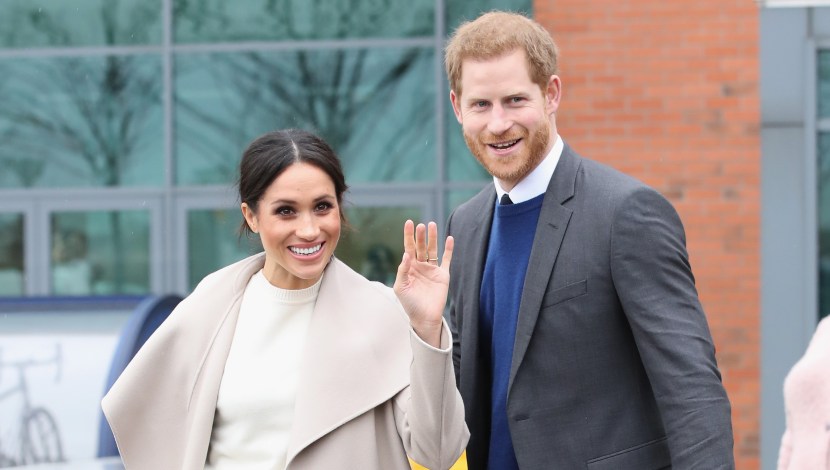 Los Angeles Is About To Get The Royal Treatment 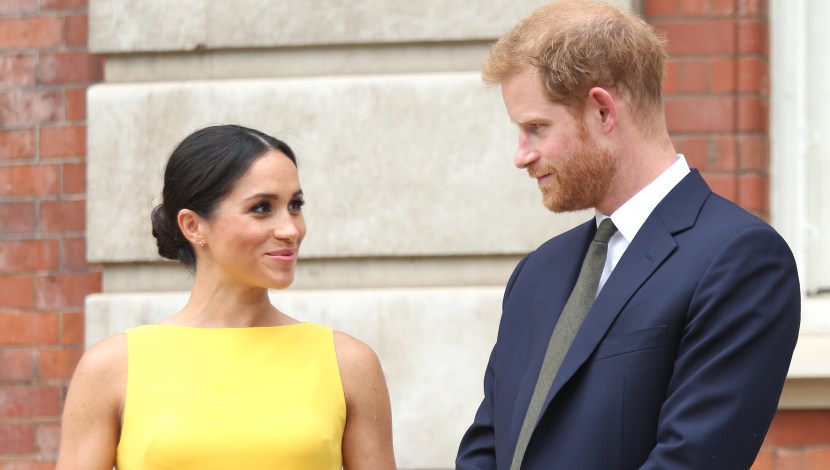 If Harry And Meghan Are Happy, I’m Happy 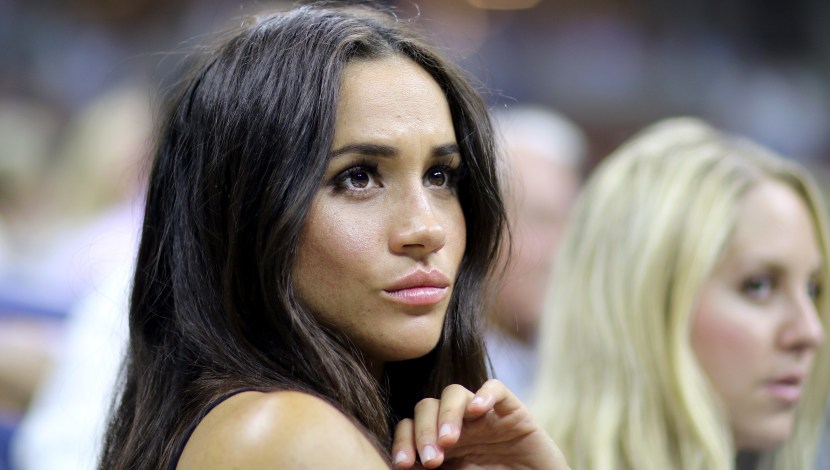 Meghan Markle And Prince Harry Have Lost Another Title
Next page