How Do You Know When You’ve ‘Made It’? Michelle Williams Pin Points Her Moment

How do you define success in Hollywood? It's got something to do with a New York subway 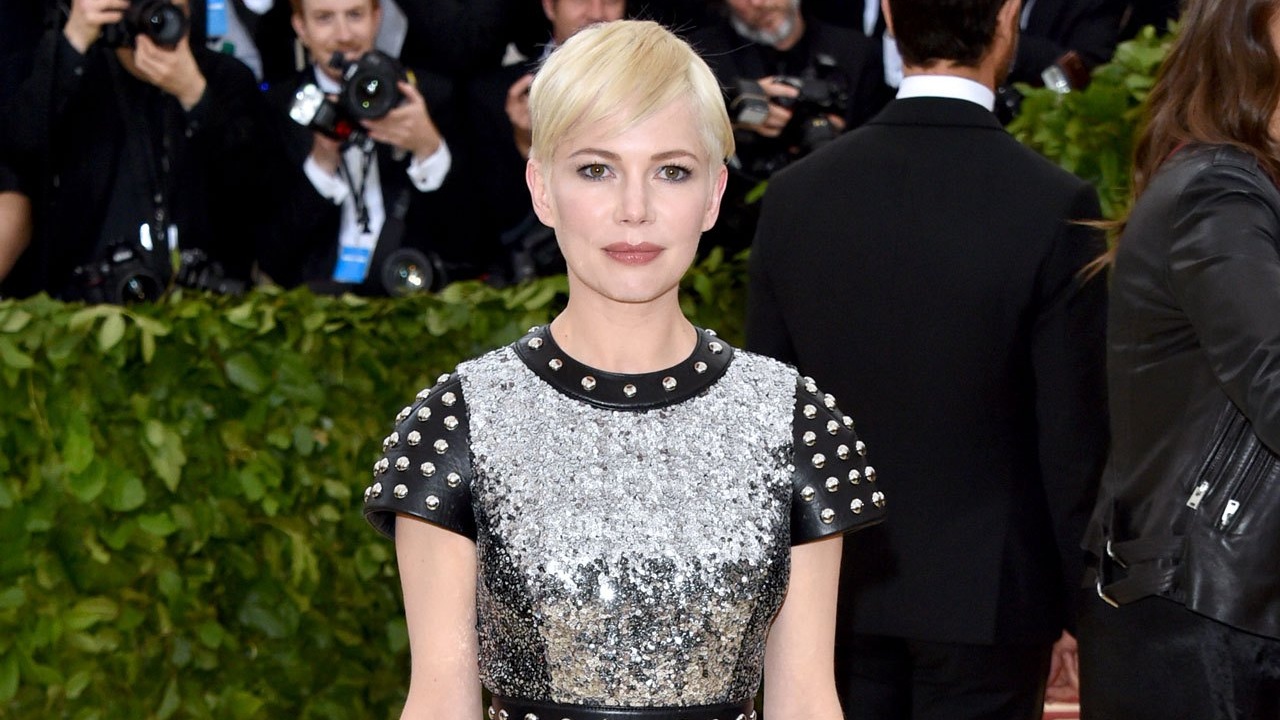 Jennifer Aniston once said in an interview that she doesn’t wake up in the morning and think “Gee, I’m a millionaire”. But there must be some point in a successful actor’s career where it dawns on them that they’ve actually made it in this life. Michelle Williams was tasked with this notion in a recent interview: When did you realise you’d “made it”?

“When you stop debating the $2.50 for the subway versus the $20 for the cab and you don’t have a whole involved thought process with yourself about if you can or if you should,” the Oscar nominee, 38, told The Hollywood Reporter of the moment. “The moment where I was like, ‘Oh, I didn’t even think about it, I was just like, ‘Taxi!’”

Williams has obviously been making it for a little while because the price for a single subway ride in New York is actually $2.75 (AU$3.99). If being successful in Hollywood is attached to a monetary value, then what does that mean for the rest of us – and the ones who still do pick a $2.75 carriage Uptown over a $20 yellow taxi?

Williams though isn’t so out-of-touch as this comment might ensue. At a rally on Capitol Hill last month, the actress said she now is finally getting paid equally to her male co-stars and is getting handshakes in lieu of creepy hugs.

The 38-year-old spoke alongside House Speaker Nancy Pelosi for “Equal Pay Day” – a day in the states dedicated to women earning as much as men in the same role. On the soapbox, she addressed the All The Money In The World pay saga. “Guess what? No one cared. This came as no surprise to me,” Williams recalled. “It simply reinforced my life long belief that equality is not an inalienable right. And that women would always be working just as hard for less money while shouldering more responsibility in their homes,” she said. “If it’s this way for me — a white woman in a glamorised — how were my sisters suffering across their professions?”

Williams did say, however, that things were looking up.

“Rather than being grasped too tightly or hugged for too long at the morning meeting my hand was shaken and I was looked squarely in the eye as I was welcome to my Monday morning,” Williams said. “I realised this is actually what it feels like to be on the inside, to be one of the boys. And on the job I completed two weeks ago – let me tell you something – I was paid equally as my male co-stars.”