Amid Hollywood’s fascination with The Manson Murders, Tate’s sister is calling out the films' tasteless timing 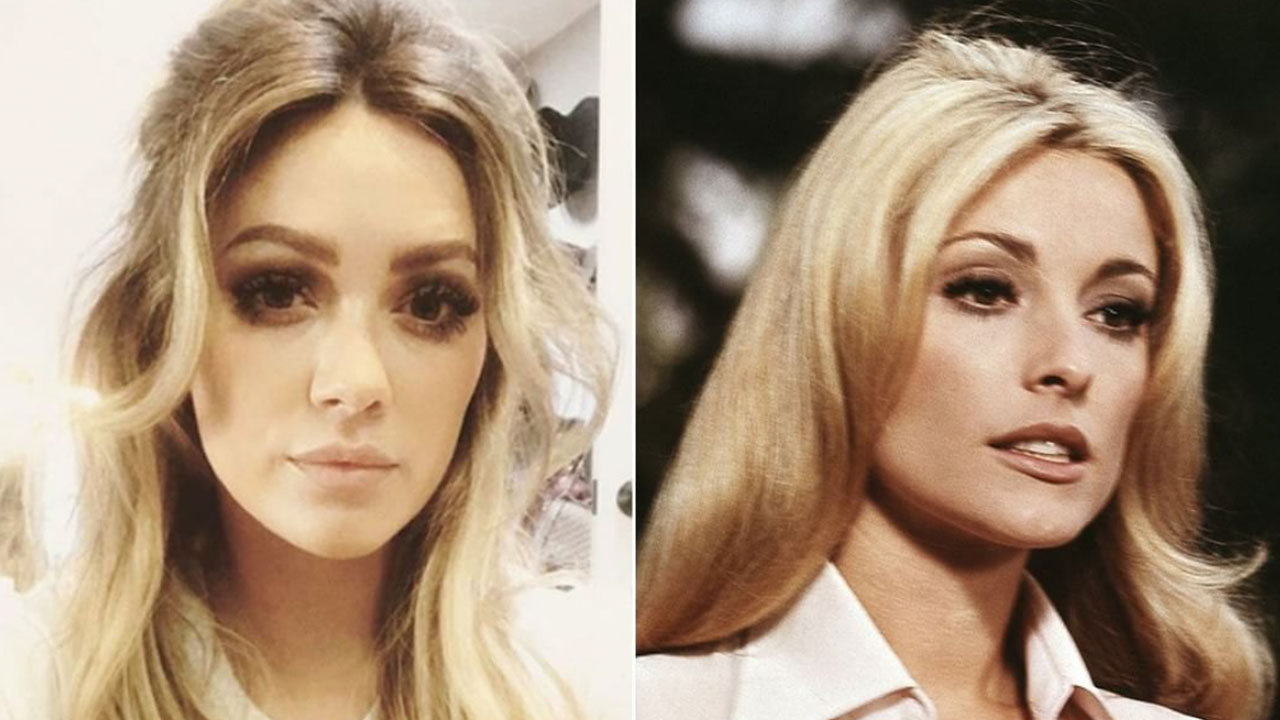 Remember when there were two versions of Snow White releasing around the same time? Snow White And The Huntsman (with Chris Hemsworth, Kristen Stewart and Charlize Theron) and Mirror Mirror (with Julia Roberts and Lily Collins) were both cinema fixtures in 2012 and only garnered mediocre ratings on IMDB, the entertainment world clearly too fixated on Stewart’s affair with her film’s director Rupert Sanders.

Fast-forward to 2018 and Hollywood has a new fascination: Murderer Charles Manson and namely the late actress Sharon Tate who was married to film maker Roman Polanski and found brutally stabbed to death in her house in the Hollywood Hills. She was pregnant at the time and just two weeks away from giving birth.

Hilary Duff is the first cab off the rank to post a photo of he r as Tate in upcoming film The Haunting Of Sharon Tate. Two other Manson-related films are in the works: Quentin Tarantino’s untitled film reportedly starring Leonardo DiCaprio and Margot Robbie and Mary Harron’s Charlie Says.

Duff’s transformation is pretty superb but Tate’s younger sister, Debra, has lashed out against the film and it’s apparent inaccuracies and tackiness. “It doesn’t matter who it is acting in it — it’s just tasteless,” Ms Tate told People. “It’s classless how everyone is rushing to release something for the 50th anniversary of this horrific event.”

This film reportedly focuses in on a dream the actress had before she was murdered, something her sister says didn’t happen.  “I know for a fact she did not have a premonition — awake or in a dream — that she and Jay would have their throats cut,” she continued. “I checked with all of her living friends. None of her friends had any knowledge of this. Tacky, tacky, tacky. It’s a total fabrication. It would have been nice if someone had contacted me.” 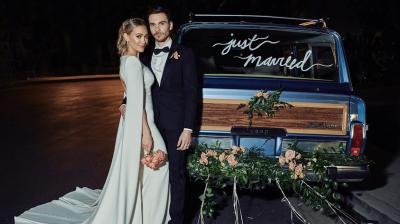 Hilary Duff’s Wedding Dress Is Both Modern And Timeless 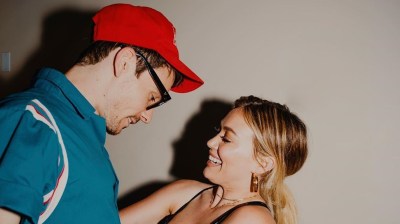